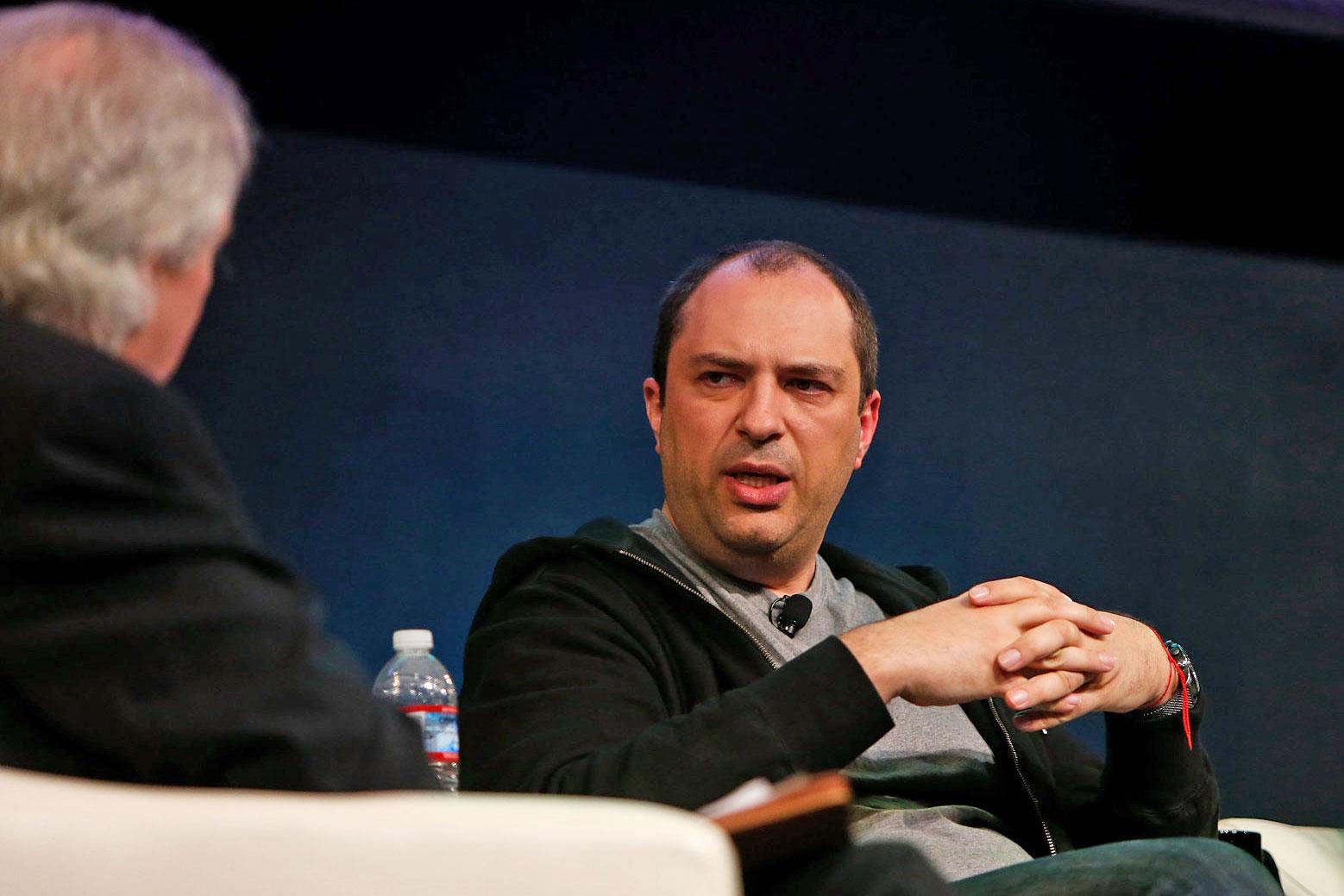 WhatsApp's CEO Jan Koum posted on Facebook that he's leaving the company he helped found. But sources told The Washington Post that he's splitting after clashing with the messaging service's parent company, Facebook, over its desire to use WhatsApp's user data and weaken its encryption.

Koum sold WhatsApp to Facebook for $19 billion in 2014 but remained committed to ensuring user privacy, and encrypted all conversations on the service in 2016. Last month, amid the furor following the Cambridge Analytica scandal, WhatsApp's already-departed other cofounder Brian Acton tweeted #deletefacebook, a hashtag advocating leaving the social network for mishandling user data. But sources told The Washington Post that Koum decided to leave prior to the scandal breaking. He will also step down from Facebook's board of directors, which is notable given that he's the only founder of a company Facebook acquired to sit on its board.

Facebook declined to comment, but pointed to Koum's brief post and Facebook CEO Mark Zuckerberg's comment below it: "Jan: I will miss working so closely with you. I'm grateful for everything you've done to help connect the world, and for everything you've taught me, including about encryption and its ability to take power from centralized systems and put it back in people's hands. Those values will always be at the heart of WhatsApp."

It's unclear when Koum will leave WhatsApp and Facebook's board, but the news is auspicious for the social network, which begins its F8 conference tomorrow.

In this article: business, data, facebook, jankoum, privacy, services, whatsapp
All products recommended by Engadget are selected by our editorial team, independent of our parent company. Some of our stories include affiliate links. If you buy something through one of these links, we may earn an affiliate commission.