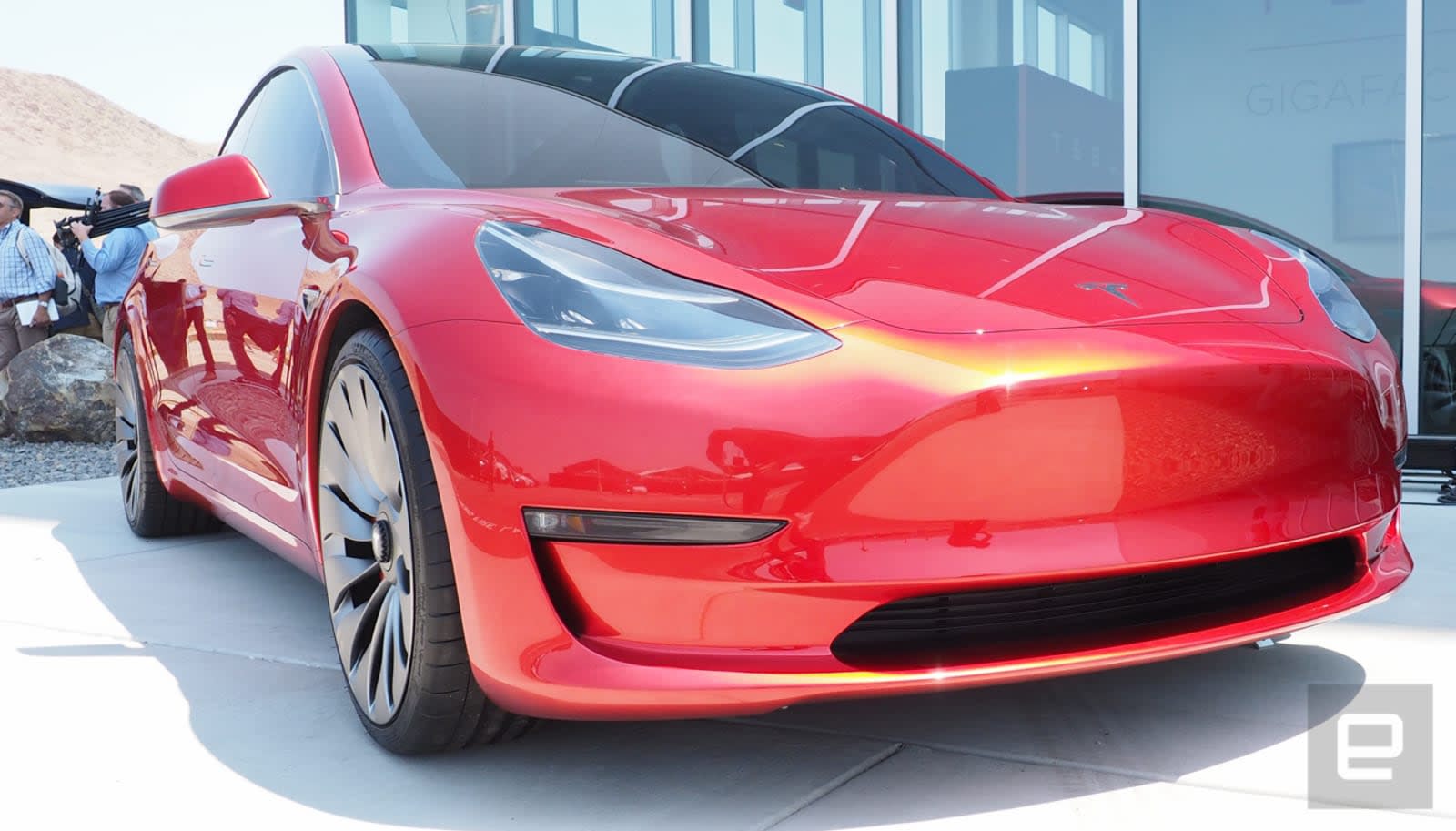 To get Tesla's full self-driving capabilities, you'd have to pay between $5,000 and $10,000 for an upgrade, depending on the package you choose. The company is offering some of its employees the chance to get it for free, though -- so long as they're willing to share around 300 to 400 hours of driving feedback, that is. In an internal email obtained by Bloomberg, company chief Elon Musk is asking around 100 to 200 employees thinking of buying a Tesla to join an internal testing program for the automaker's full-fledged autonomous system.

Obviously, this isn't an employee perk everyone can take advantage of, since it's widely believed that employees don't get discounts for a new car. But those who were going to buy a Tesla anyway can either get the full self-driving suite for free by the end of next year or to get a premium interior at no cost. In the letter, Musk said the offer is open on a first come, first served basis and expects the list to be full by noon the next day.

Back in 2016, Tesla announced that all its cars will come with self-driving hardware, which owners can switch on if they decide to activate level 5 autonomy. A lot has happened since then: MobilEye, the chipmaker behind the company's Autopilot system, cut ties with it over safety concerns about the system. Musk also announced on Twitter that the automaker will start enabling some of its full self-driving features in August with Autopilot version 9, but the upgrade isn't available for everyone yet. It's not quite clear at this point when Tesla's level 5 autonomous driving system will fully be out, but this testing expansion clearly means it's still working on the technology.

Source: Bloomberg
In this article: elonmusk, fullselfdriving, tesla, tomorrow, transportation
All products recommended by Engadget are selected by our editorial team, independent of our parent company. Some of our stories include affiliate links. If you buy something through one of these links, we may earn an affiliate commission.