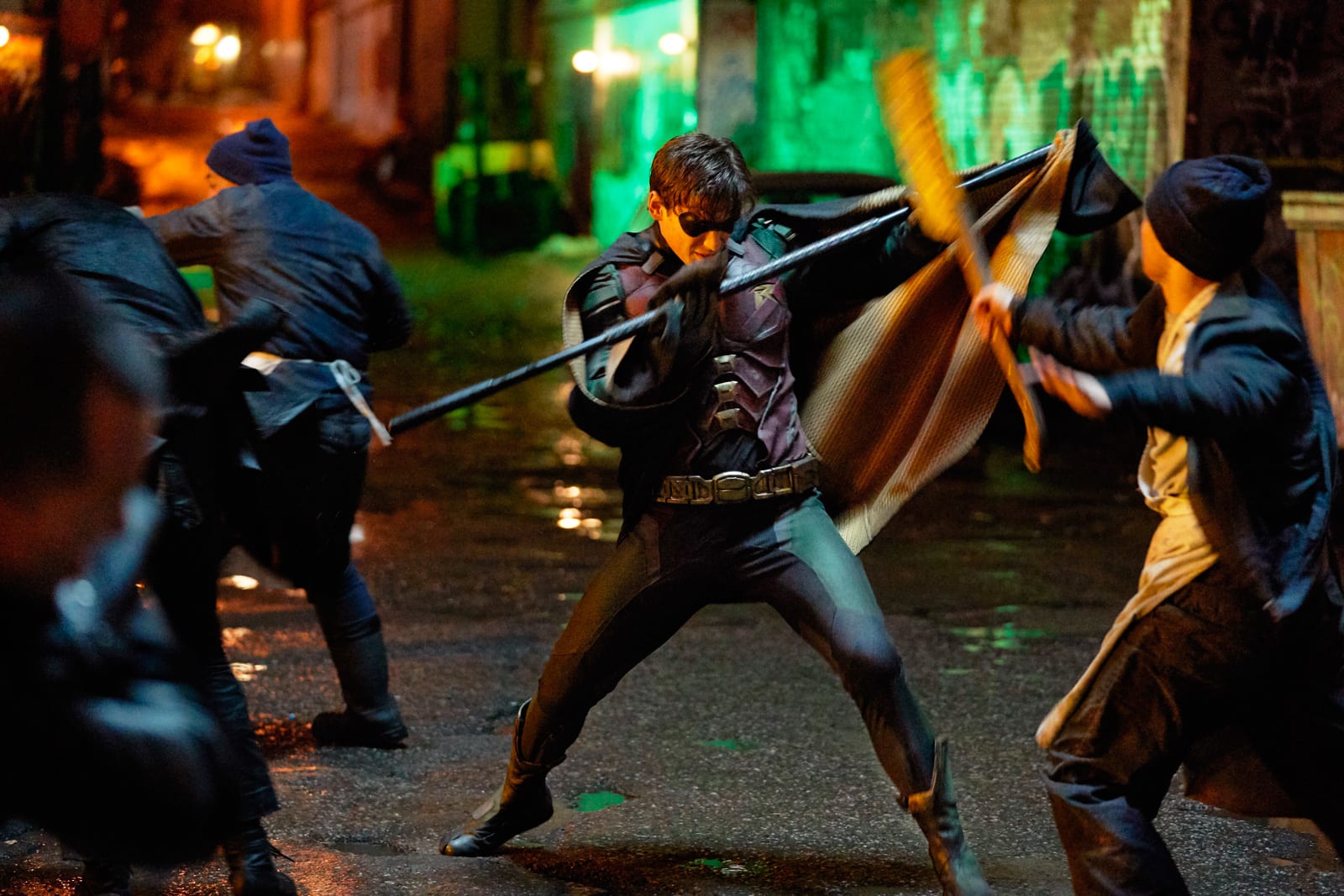 DC Universe's streaming service is limited to the US for now, but that doesn't mean you'll be locked out of its flagship show. Netflix has reached a deal with Warner Bros. to stream Titans outside of the US, giving people in most countries (outside of China, where you can't watch Netflix) the chance to see Robin gather his band of young superheroes. There's no specific date for when the show will reach international audiences, although it makes its DC Universe debut on October 12th.

This isn't Netflix's first such deal by any stretch. It scored the rights to offer Star Trek: Discovery in countries where CBS All Access or other special deals aren't available. This may be more important to DC and Warner Bros., though. They don't own a broadcasting network, like CBS does -- they're that much more dependent on global partners to make their streaming shows widely available.

What happens to those we leave in the shadows? Titans, coming soon to Netflix pic.twitter.com/VW9jPPf3ht

Via: Deadline
Source: Netflix UK & Ireland (Twitter)
In this article: dccomics, dcuniverse, entertainment, internet, netflix, services, streaming, television, titans, tv, video
All products recommended by Engadget are selected by our editorial team, independent of our parent company. Some of our stories include affiliate links. If you buy something through one of these links, we may earn an affiliate commission.