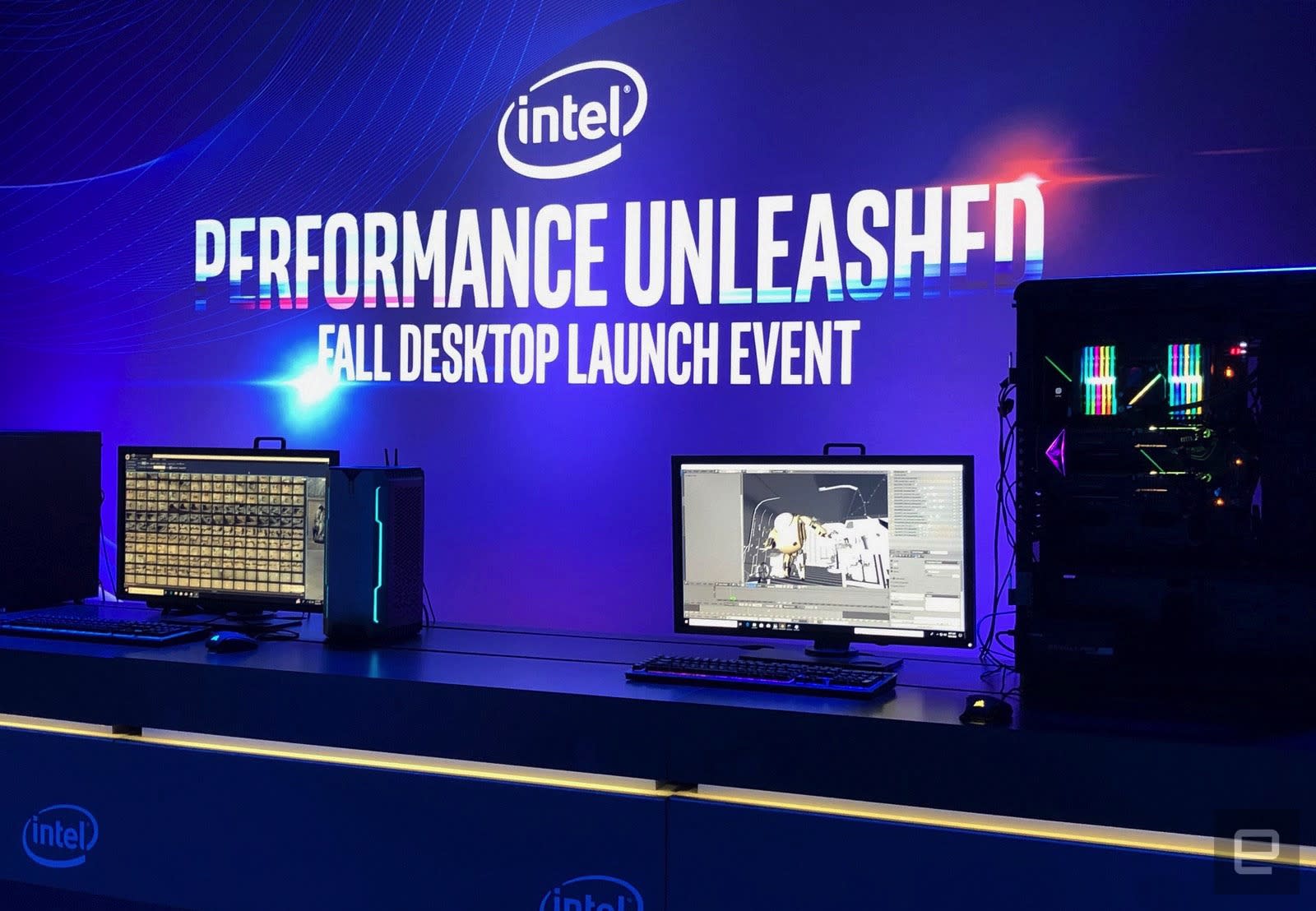 As promised back at Computex, Intel is unveiling a 28-core behemoth CPU today, the Xeon W-3175X, alongside the rest of its 9th generation desktop lineup. It's a more specialized chip than last year's 18-core X-series processor, but it offers even more performance for demanding users with speeds up to 4.3 GHz. Intel already has 28-core Xeon models, like the Platinum 8176, which are meant for servers. Intel boasted that the new processor achieved a Cinebench score of 7,334 at Computex while it was overclocked to 5 GHz, something only surpassed by multi-processor machines.

The company says the new 28-core Xeon CPU will ship in December, but there aren't any pricing details yet. The highest end 28-core Xeon Platinum currently goes for around $10,000, so we'd expect the new chip to fall somewhere in that ballpark. 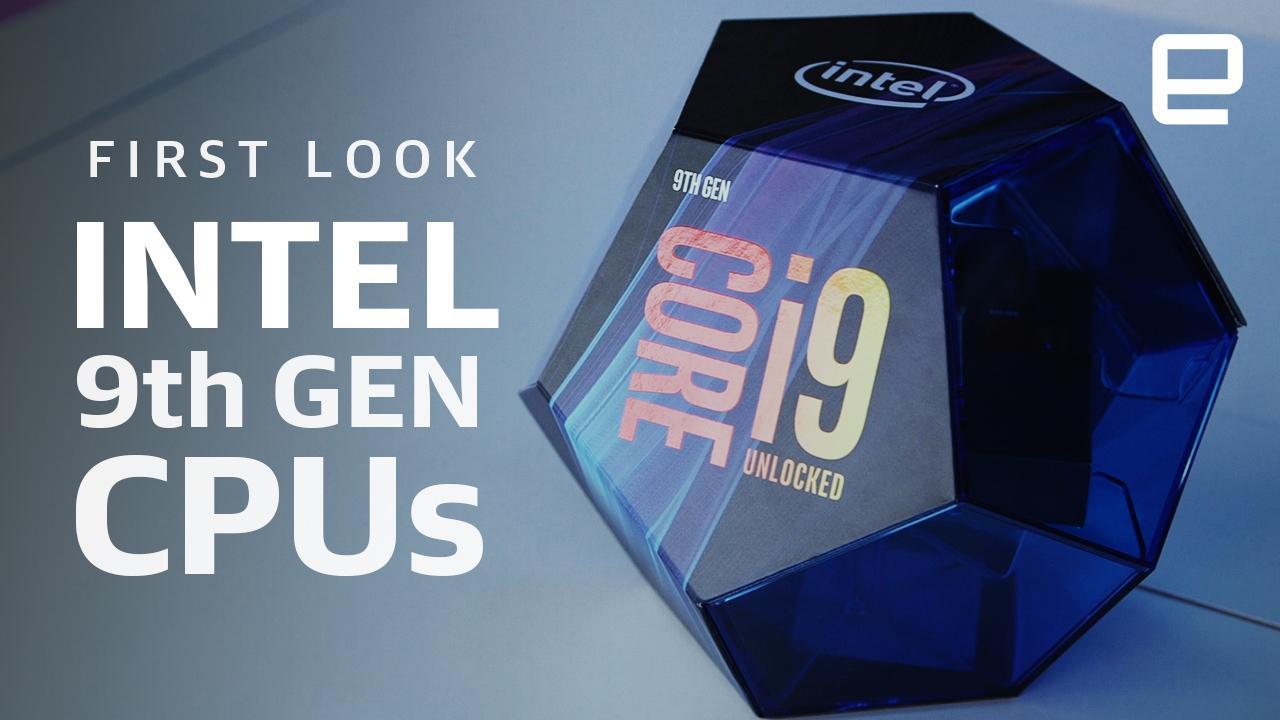 In this article: CPUs, gadgetry, gadgets, gear, intel, Intel28core, personal computing, personalcomputing, Xeon
All products recommended by Engadget are selected by our editorial team, independent of our parent company. Some of our stories include affiliate links. If you buy something through one of these links, we may earn an affiliate commission.