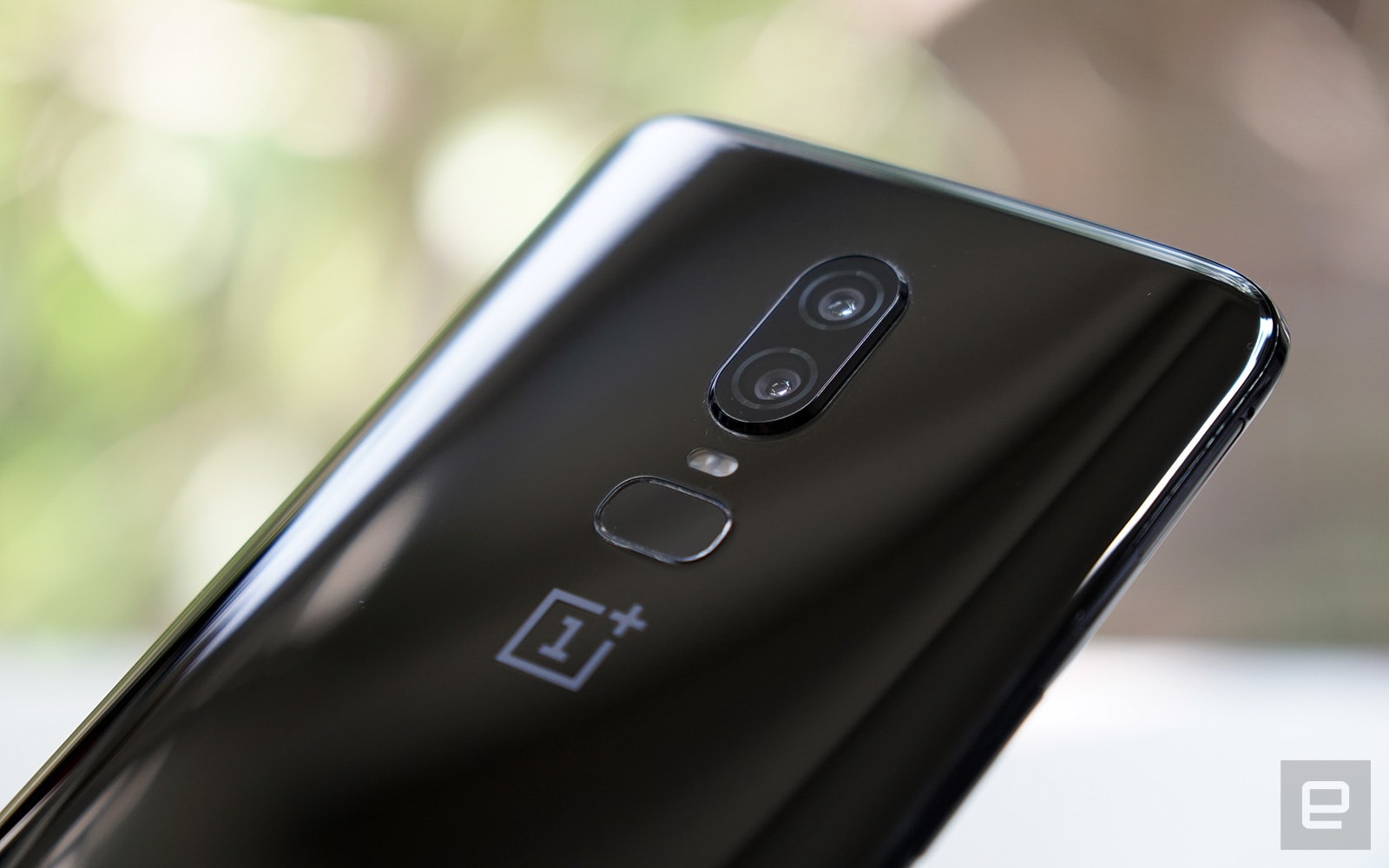 We haven't actually seen the OnePlus 6T yet, but apparently we already have a release date for the high-tech version of the OnePlus 6 handset. The device will be unveiled on October 30th and will be available starting November 6th, according to The Verge.

Despite the fact that the device's specs haven't officially been released to the public, we have some idea of what to expect. The display will have a fingerprint sensor, and there will be a notch, though it will be smaller than some of its rivals'. There will likely be no 3.5 mm headphone jack. Otherwise, the specs will be similar to the OnePlus 6.

OnePlus will likely release more information about the new handset between now and the launch event. We'll be paying close attention to new tidbits and keep you updated on what to expect.

Source: The Verge
In this article: gear, mobile, oneplus, oneplus6t
All products recommended by Engadget are selected by our editorial team, independent of our parent company. Some of our stories include affiliate links. If you buy something through one of these links, we may earn an affiliate commission.