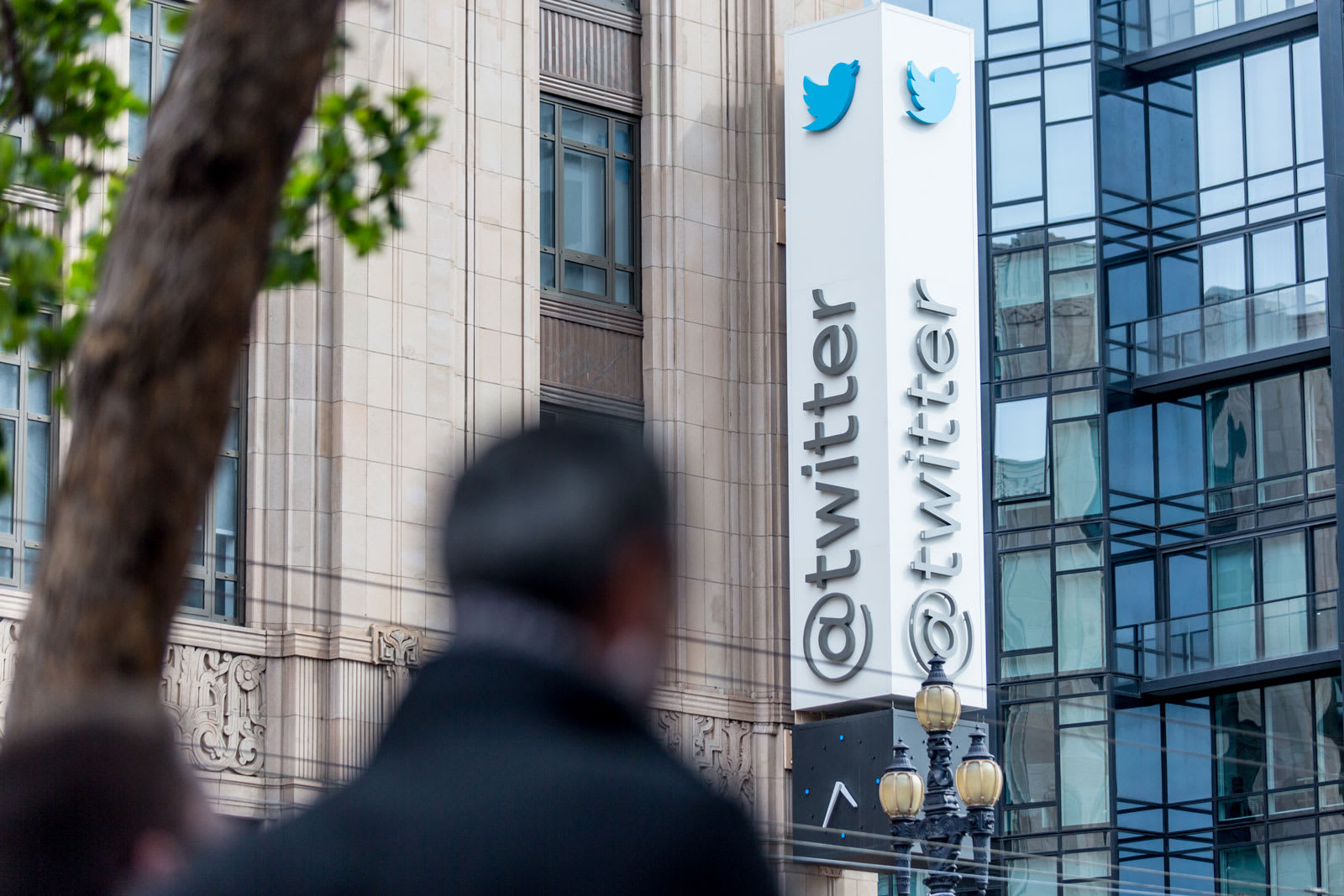 Twitter has suspended hundreds of accounts suspected to be bots, which had been tweeting pro-Saudi sentiments regarding the disappearance of journalist Jamal Khashoggi. According to NBC News, it presented the company with a spreadsheet of hundreds of accounts compiled by IT professional Josh Russell. Those accounts were tweeting and re-tweeting the same pro-Saudi government posts and in the same order, like a botnet would.

The posts are telling people to question reports that Khashoggi was killed inside the Saudi Arabia consulate in Istanbul, using hashtags such as #We_all_trust_Mohammad_Bin_Salman in support of Saudi's Crown Prince. Khashoggi went into the consulate in early October to obtain a document proving he was divorced in order to be able to marry his fiancée. The consulate claims he exited through the back door, but CCTV footage showed that he didn't leave the building at all.

Whoever operated those bots certainly knows how Twitter works, because they were designed to tweet sparingly, allowing them to fly under the radar for years. Dozens of them were created as far back as 2012, within minutes of each other. Ben Nimmo from Atlantic Council's Digital Forensics Lab, which monitors disinformation campaigns online, explained: "They're definitely bots, but they're not targeting individuals. This is a numbers game being played by bots and it's about boosting messaging." In order to spread their message, they use hashtags such as "#unfollow_enemies_of_the_nation" and ones that encourage blaming Khashoggi's fiancée for his disappearance.

According to a Washington Post report from earlier this year, Persian Gulf regimes are responsible for creating thousands of Twitter bots to spread propaganda through the platform. An unnamed Twitter employee told NBC News that the company has known about botnets from the Middle East for quite a while, though. The website has reportedly been cracking down on them even before researchers published reports revealing their existence. 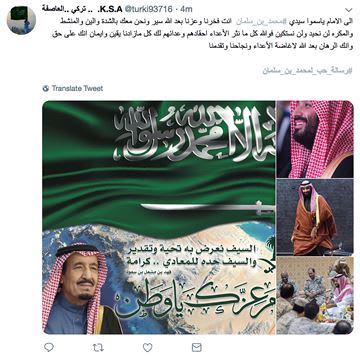 Source: NBC News
In this article: bots, gear, internet, socialnetwork, twitter
All products recommended by Engadget are selected by our editorial team, independent of our parent company. Some of our stories include affiliate links. If you buy something through one of these links, we may earn an affiliate commission.