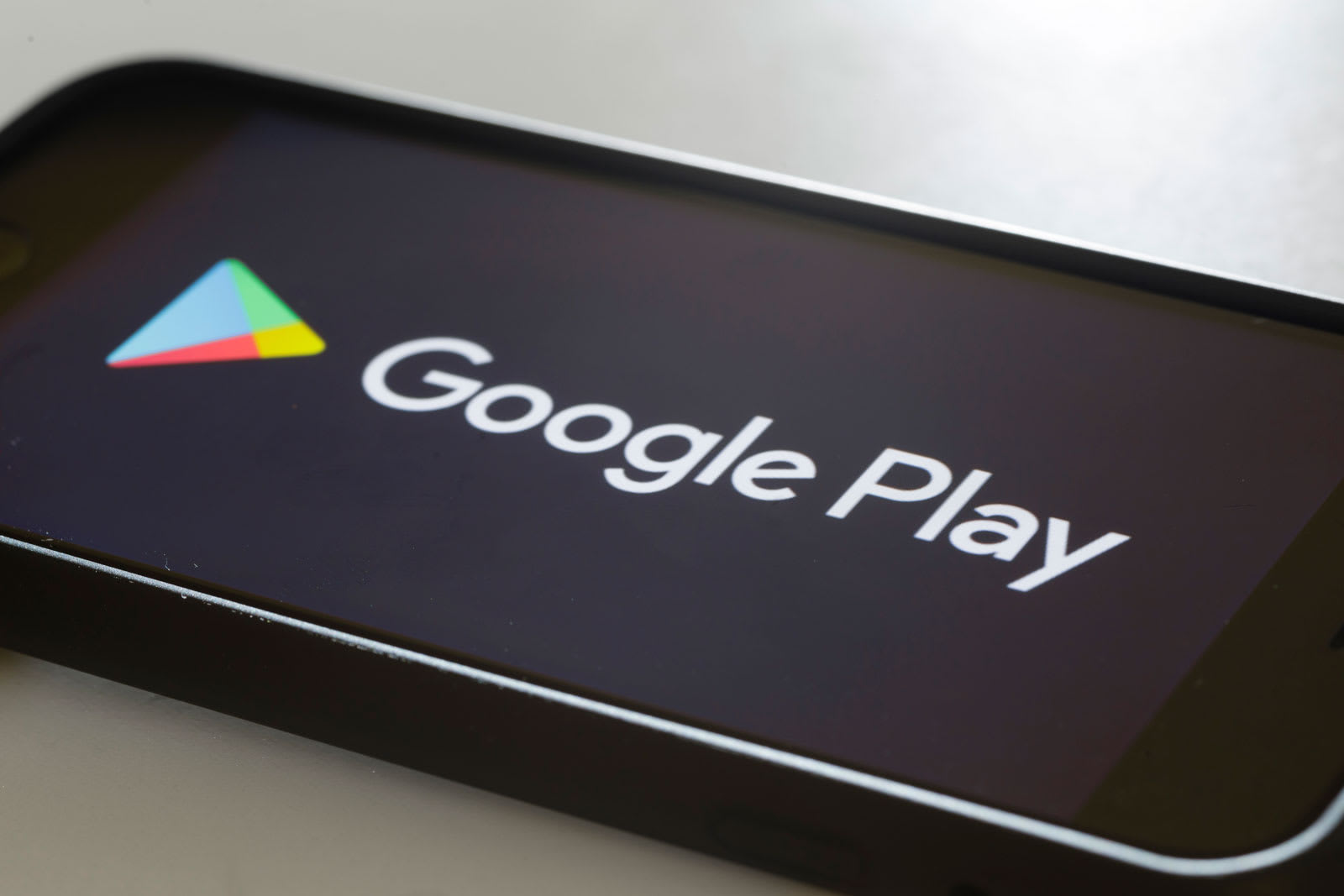 If you purchased a movie in SD or HD from Google Play in the past, make sure to fire up the Movies & TV app as soon as you can. Google will tell you if your previous purchases are now available in 4K, and if they are, you can get the upgrade at no additional cost. As long as you have the latest version of the app, you'll be able to stream the titles in 4K quality.

Google has also told Engadget that it won't charge you extra for its 4K movies anymore -- they'll now cost the same as their HD version on the platform. Apple implemented a similar flat pricing scheme in 2017, so it's nice to know that Google has caught up in that respect.

As a nice bonus, you'll now be able to stream 4K titles directly through the Play Movies & TV app on supported Samsung Smart TVs. That wasn't always the case, and a lot of people still had to purchase Chromecast Ultra. Google will soon roll out the capability to play 4K titles on LG smart TVs without needing additional hardware, as well, and will also add HDR support for 4K Sony Bravia sets.

Source: Google Play Movies & TV
In this article: 4kTv, entertainment, google, googleplay, internet
All products recommended by Engadget are selected by our editorial team, independent of our parent company. Some of our stories include affiliate links. If you buy something through one of these links, we may earn an affiliate commission.