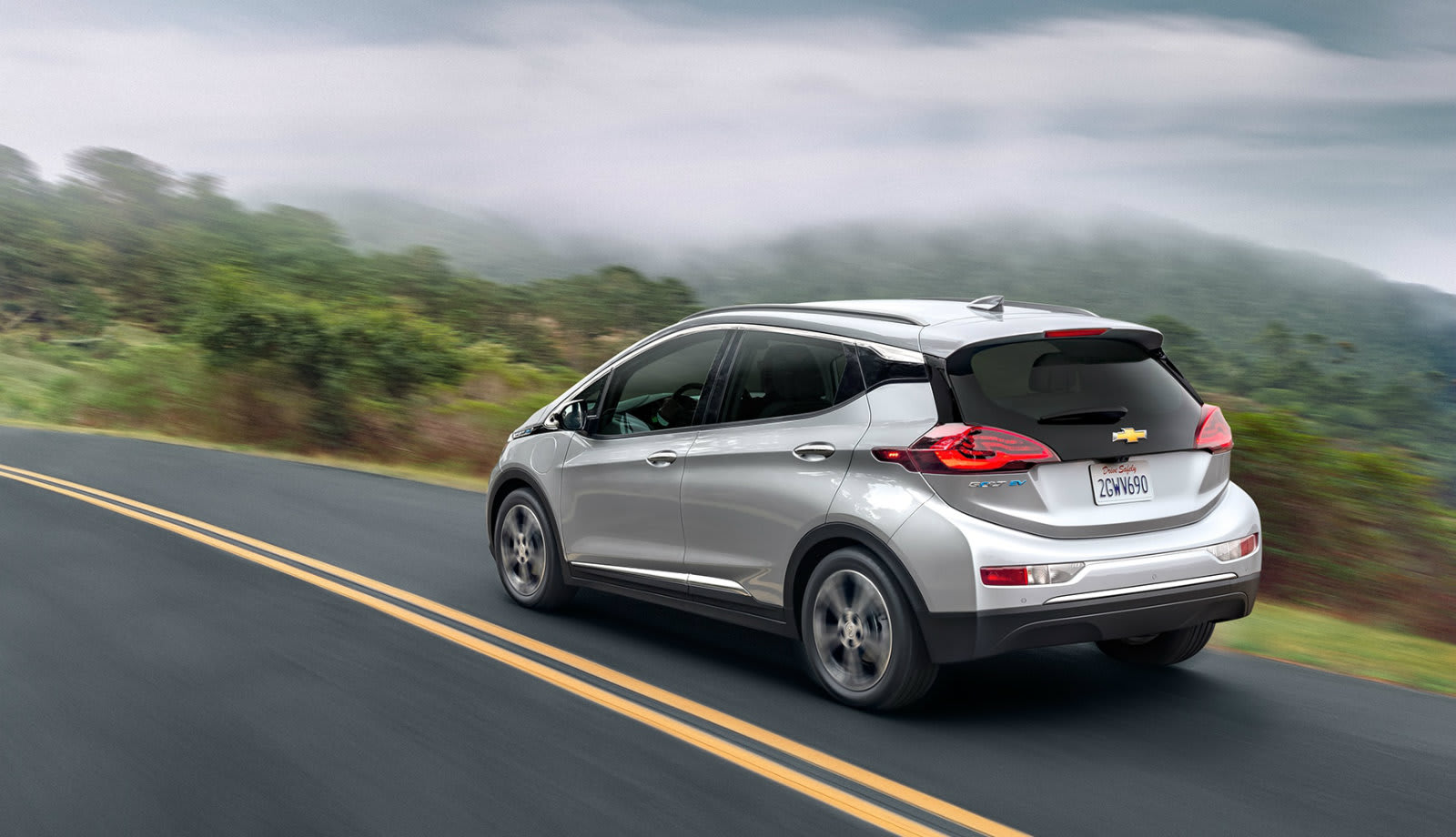 A year since its pledge to go all-electric, General Motors wants its counterparts to follow suit. The automaker is calling on the US government to start a nationwide zero emissions vehicle (NZEV) program. Its ambitious plan -- submitted to the the Environmental Protection Agency and National Highway Traffic Safety Administration on Friday -- would demand 25 percent of fleets to be composed of zero emissions vehicles by 2030.

GM says the move would potentially place more than seven million long-range EVs on the road by 2030, resulting in a reduction of 375 million tons of CO2 emissions. Meanwhile, in a USA Today op-ed, CEO Mary Barra called for investing in charging infrastructure, renewing and expanding federal tax credit incentives, and providing regulatory incentives for US battery suppliers. Starting in 2021, the program urges a 7 percent ZEV requirement, increasing 2 percent each year until 2030.

Taking into consideration GM's existing zero emissions commitment -- and the fact that it already has an all-electric Chevrolet Bolt and the plug-in hybrid Chevrolet Volt -- the company naturally stands to benefit from ZEV credits over its trailing rivals.

As noted by The Detroit News, the announcement comes as the Trump administration pushes to freeze gas mileage rules enacted by former President Barack Obama. It could therefore present a solution to the deadlock between the White House and California, which already has a ZEV program in place and has sued to halt the proposed rollback.

Source: General Motors
Coverage: InsideEVs, The Detroit News
In this article: ElectricVehicle, GeneralMotors, GM, tomorrow, transportation, ZeroEmissions, ZeroEmissionsVehicle
All products recommended by Engadget are selected by our editorial team, independent of our parent company. Some of our stories include affiliate links. If you buy something through one of these links, we may earn an affiliate commission.