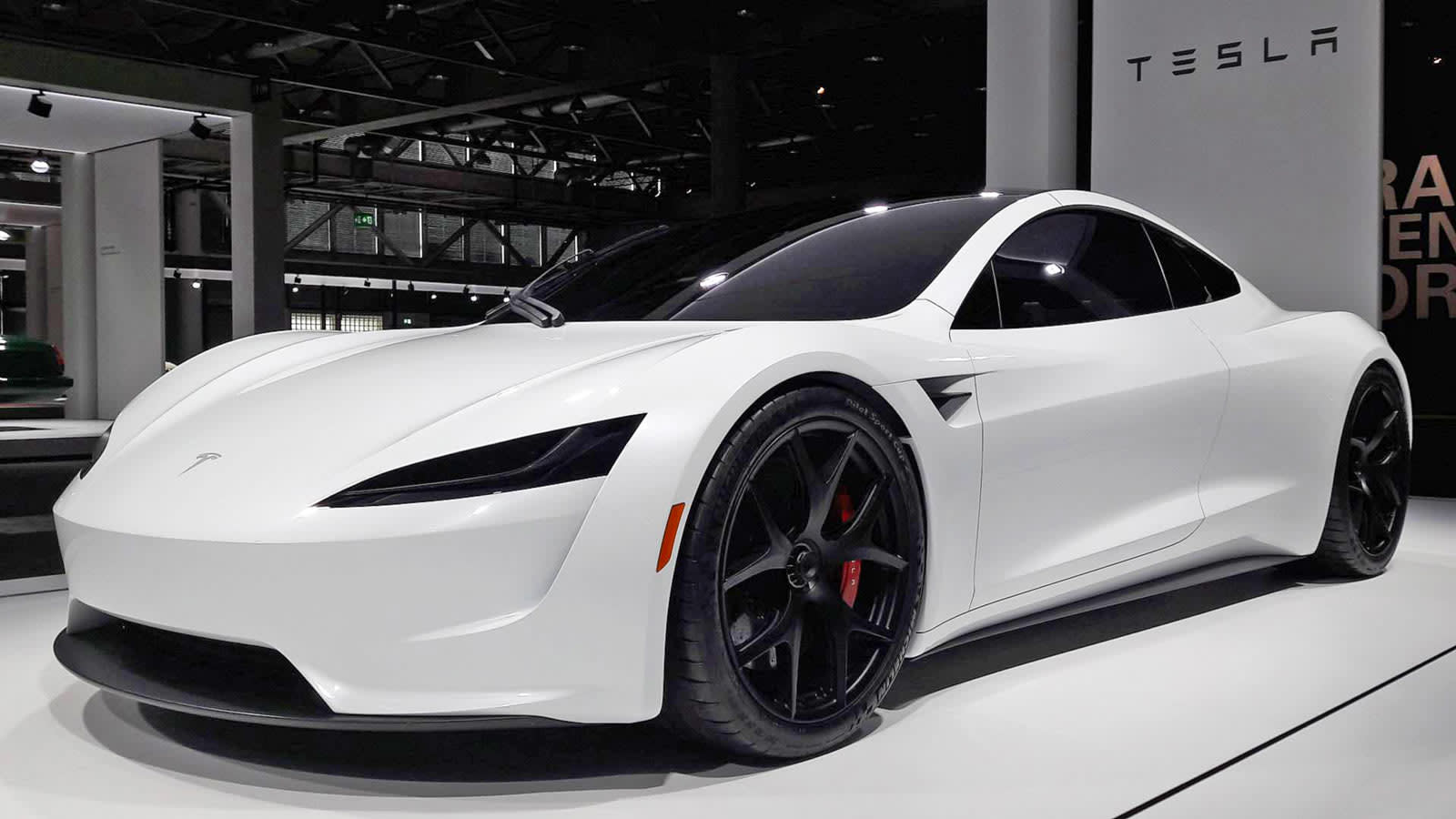 As US senate majority leader Mitch McConnell debates making cuts to social security and medicare, Senator Dean Heller (R) of Nevada is hoping to keep electric car sales zipping forward with a new bill that would extend tax credits until 2022.

Reuters, which received an early copy of the bill, said it would do away with the current law's model of capping the tax credits after 200,000 EVs are sold. Consdering Tesla sold its 200,000th vehicle back in July, a bill like this would be great news for the struggling auto maker. And it's not just Tesla that would benefit, other EV makers like GM, which expects to hit the 200,000 mark soon, wouldn't mind customers coming into showrooms with an added $7,500 incentive into the next decade.

The current law gives EV buyers a $7,500 tax credit until a manufacturer sells 200,000 cars. Upon reaches that threshold, that credit is reduced by 50 percent for a six month period. After those six months are up, the credit will finally goes down to $1,875 for a final six months.

It makes sense that Heller is proposing pro-EV legislation. Nevada is home to Tesla's Gigafactory 1, which employs over 3,000 workers. Nevada governor Brian Sandoval is also hoping the state will be home to the first EV highway system in America, planting charging stations all along US Highways 95 and 93.

But Heller is at odds with Senate Environment and Public Works Committee chair John Barrasso, also a republican, who proposed legislation that would end tax credits for EVs and instead tax sales on electric cars to fund highway repairs. Because, of course, it's democrats and not republicans who buy electric cars. Suffice it to say, democrats were not too fond of reducing incentives for electric car purchases.

This is just a proposal still, so don't pre-order a Model 3 just yet. The bill will have to go through committee hearings before it can be brought to the Senate floor for a vote. But considering McConnell is now wanting sweeping tax cuts to help offset the federal deficit, it's possible that Heller's bill, if presented on the Senate floor, will meet pushback.

In this article: bill, bolt, business, chevrolet, chevy, deanheller, electric, electriccars, EV, gadgetry, gadgets, gear, government, governmentcredits, green, model3, nevada, politics, reuters, senate, tax, taxes, tesla, volt
All products recommended by Engadget are selected by our editorial team, independent of our parent company. Some of our stories include affiliate links. If you buy something through one of these links, we may earn an affiliate commission.