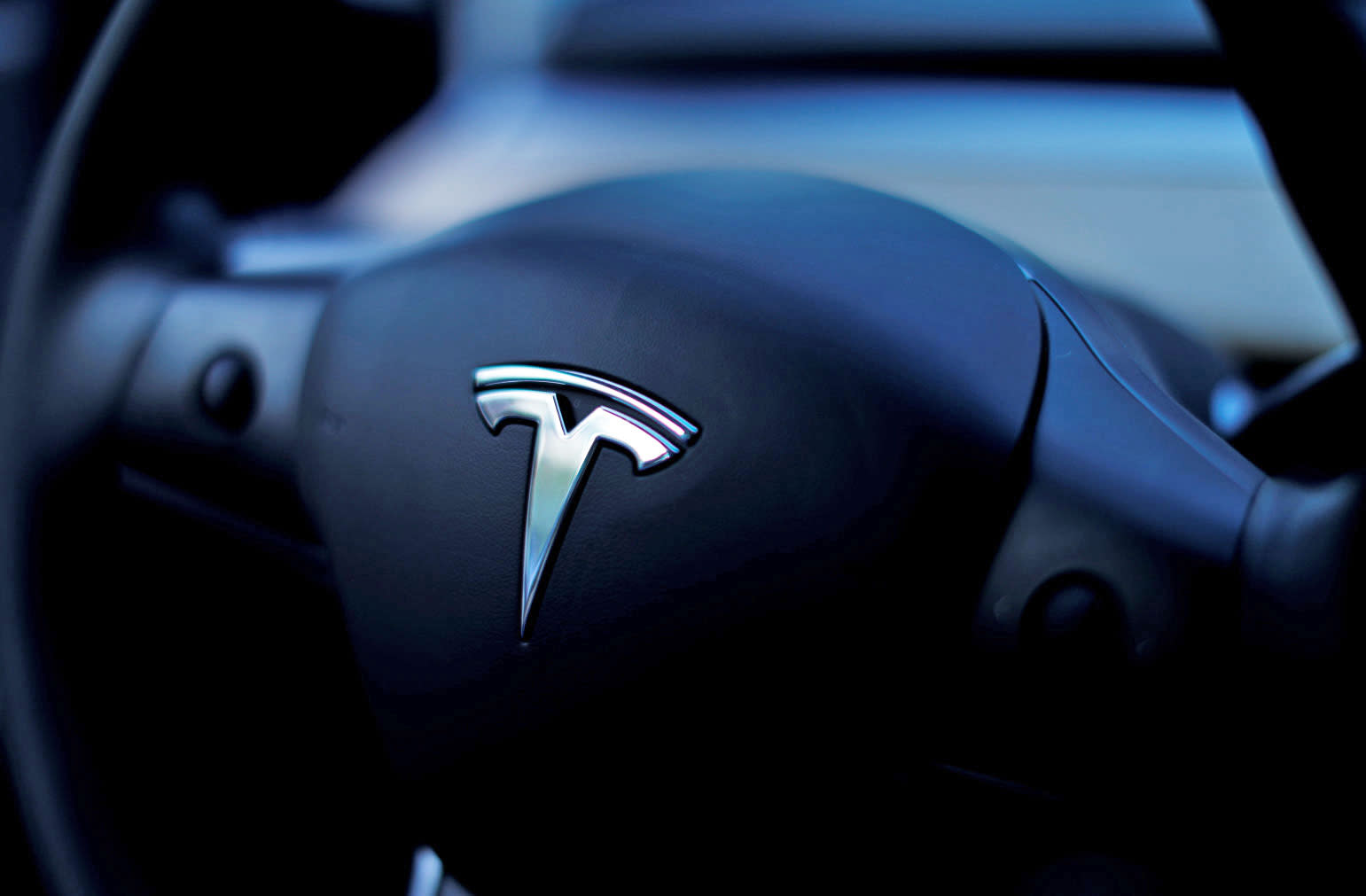 Tesla's financial woes have been in the headlines for awhile now, and their latest move isn't exactly one that instills confidence. According to The Wall Street Journal, Tesla has been sending memos to its suppliers asking for retroactive discounts. In other words, it's asking for cash back on payments it has made to these suppliers since 2016. While hard numbers aren't available, Tesla described it as a "meaningful amount of money" in the memo.

The reasoning behind Tesla's request is to help the company become profitable. "The auto maker's memo, sent by a global supply manager, described the request as essential to Tesla's continued operation and characterized it as an investment in the car company to continue the long-term growth between both players," reports The Wall Street Journal.

The company confirmed to The Wall Street Journal that it is seeking these retroactive discounts for various projects. While Tesla said that these types of requests are standard in negotiations, consultants say that it's rare to ask for a discount after payments have already been made. "It's simply ludicrous and it just shows that Tesla is desperate right now," Dennis Virag, a manufacturing consultant, told The Wall Street Journal. "They're worried about their profitability but they don't care about their suppliers' profitability."

Tesla has been struggling to ramp up production of its Model 3 vehicles; it has suffered numerous setbacks and delays. The company has finally hit its goal of producing 5,000 Model 3s per week and has opened up orders of the car to everyone in the US. It seems like the company is on track after laying off nine percent of its workers, but this new development casts some doubt on how well the company is actually doing, as this move looks pretty desperate.

Update: We received the following statement from Tesla.

Negotiation is a standard part of the procurement process, and now that we're in a stronger position with Model 3 production ramping, it is a good time to improve our competitive advantage in this area.

We're focused on reaching a more sustainable long term cost basis, not just finding one-time reductions for this quarter, and that's good for Tesla, our shareholders, and our suppliers who will also benefit from our increasing production volume and future growth opportunities.

We asked fewer than 10 suppliers for a reduction in total capex project spend for long-term projects that began in 2016 but are still not complete, and any changes with these suppliers would improve our future cash flows, but not impact our ability to achieve profitability in Q3.

The remainder of our discussions with suppliers are entirely focused on future parts price and design or process changes that will help us lower fundamental costs rather than prior period adjustments of capex projects. This is the right thing to do.

In this article: business, model3, payments, profitability, suppliers, tesla, transportation
All products recommended by Engadget are selected by our editorial team, independent of our parent company. Some of our stories include affiliate links. If you buy something through one of these links, we may earn an affiliate commission.