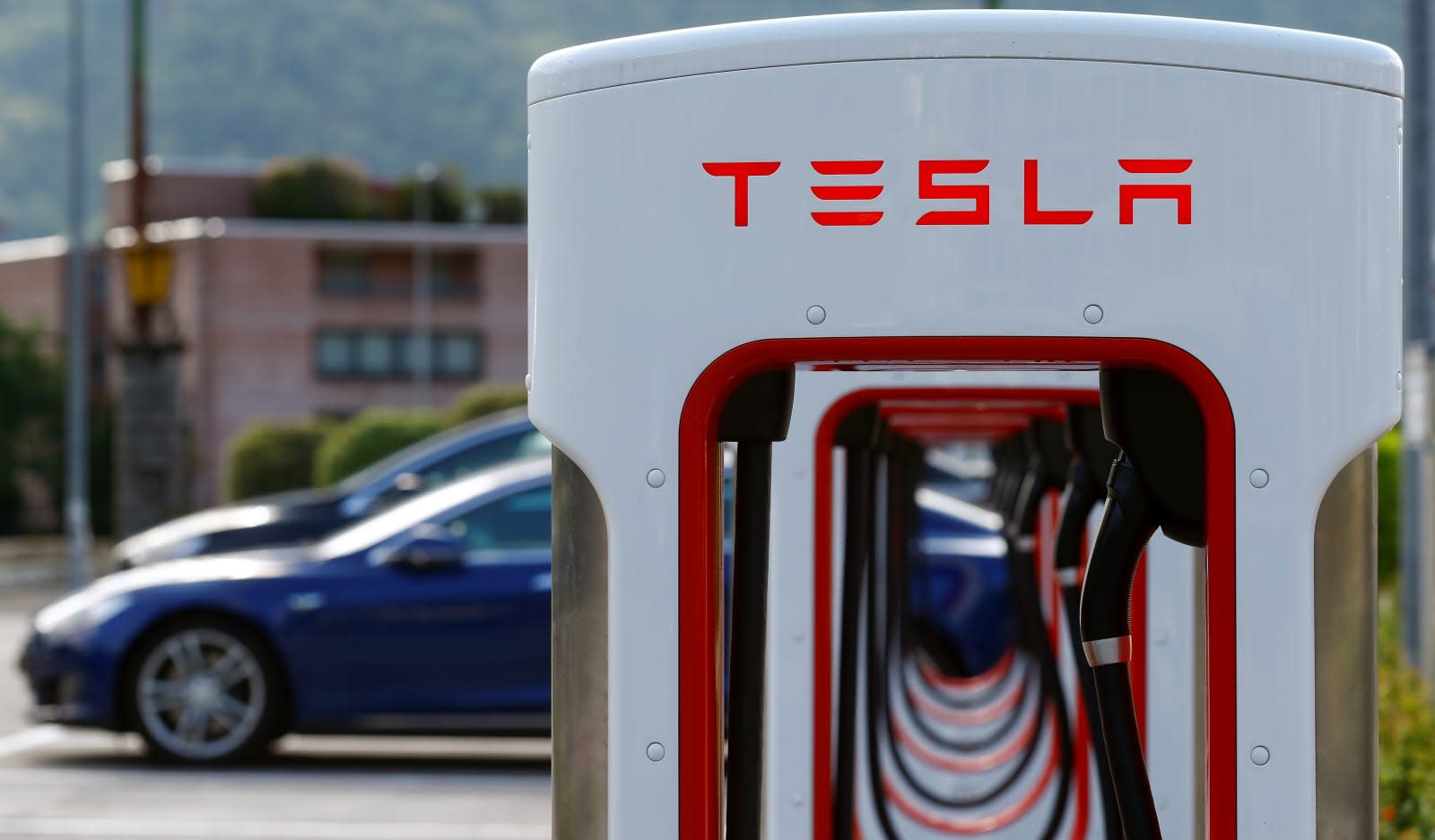 Tesla hasn't produced nearly as many of its vaunted Model 3 affordable EVs as it expected, which has led to a quarter of those who preordered the vehicle to demand refunds. As early as this year's first-quarter earnings call, Elon Musk told employees that a reorganization was coming -- and it came today. Musk published an internal email on Twitter revealing that the automaker is cutting around nine percent of jobs across the company.

Difficult, but necessary Tesla reorg underway. My email to the company has already leaked to media. Here it is unfiltered: pic.twitter.com/4LToWoxScx

In the email, Musk stated that Tesla's aggressive growth resulted in duplicated roles, and these layoffs will help the company reduce costs and become profitable. "These cuts were almost entirely made from our salaried population and no production associates were included, so this will not affect our ability to reach Model 3 production targets in the coming months," Musk wrote, forestalling concerns that the job cuts would affect the already-delayed EV from coming out. The company still expects its Model 3 gross margins to break even in Q2 and be positive in Q3 and Q4 of this year, Tesla told Engadget over email.

In the middle of the email, Musk also took the opportunity to announce that Tesla is ending its sales agreement with Home Depot to sell its solar power products, which the company originally announced in February. These will still be sold in Tesla's online and retail stores.

In general, the layoffs come after sustained personnel growth for the company, which ended 2017 with roughly 37,000 employees around the world, the company told Engadget over email. Given its 15 percent increase in headcount year-on-year, even after today's job cuts, Tesla still has more employees than it did when the year started. Further, the company will continue to hire 'outstanding talent in critical roles' and that there's still a need for production personnel, Musk wrote in the internal email. Musk repeatedly thanked the departing employees and those who remained for "the difficult job that remains ahead." Just surviving in the automotive industry is a victory, he wrote.