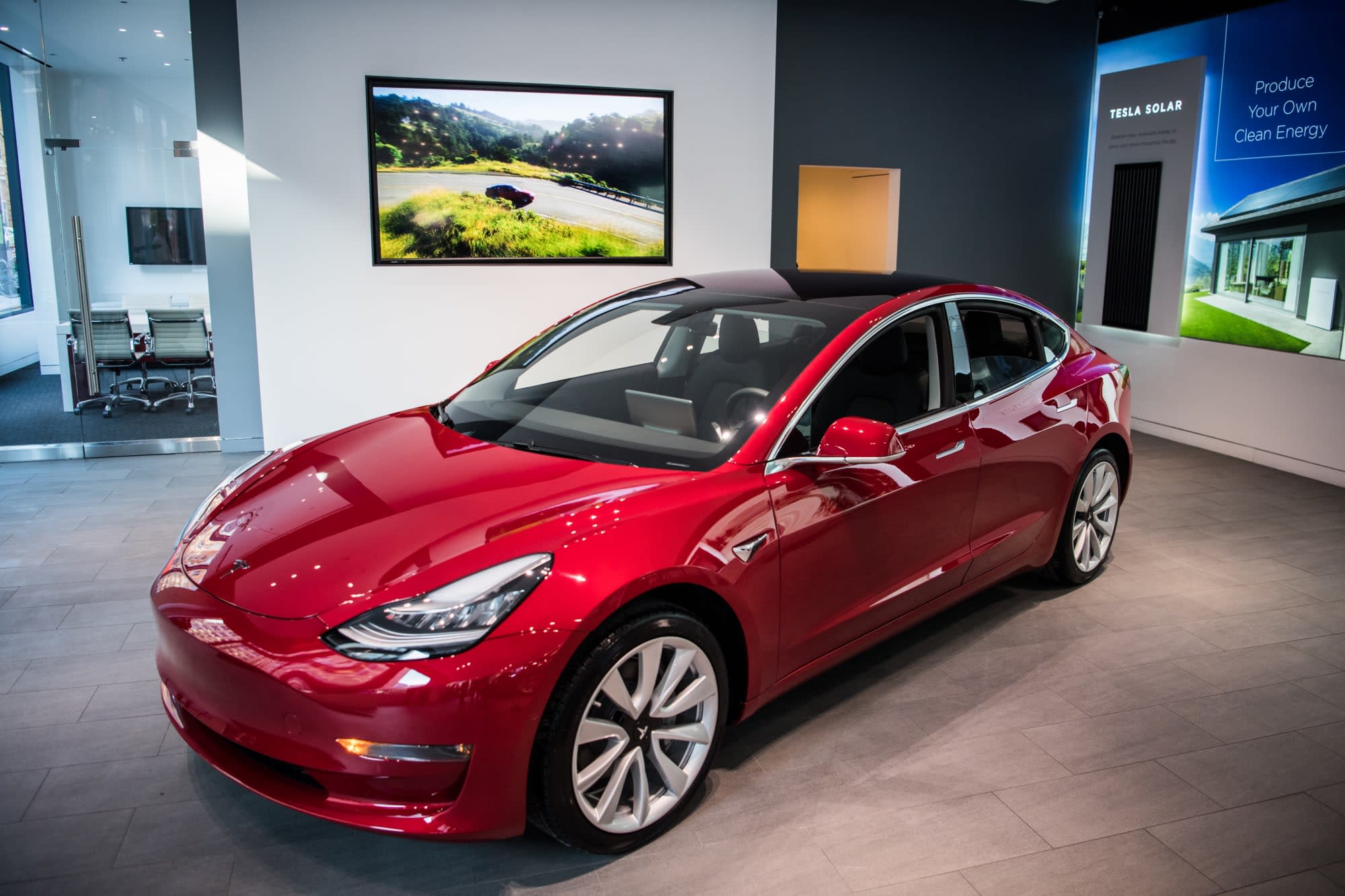 After its CEO launched one of its Roadsters into space yesterday, Tesla posted its largest quarterly loss while simultaneously posting a jump in revenue. Meanwhile, the company is still working towards its earlier goal of producing 5,000 Model 3s a week.

But the company was able to grow revenue from $2.85 billion in Q4 2016 to $3.288 billion this past quarter. More than expected by analysts. It also announced that it expected to begin generating "positive quarterly income on a sustained basis" in 2018.

During a third-quarter call with investors last year, CEO Elon Musk talked about the various levels of Dante's hell the company was in as it tried to ramp up production. During this quarter's call Musk said that the company was in a "deeper level of hell than we expected."

"If we can send a Roadster to the asteroid belt, we can probably solve Model 3 production," Musk mused.

But Tesla did note that making production volume plans can be difficult: "It is important to note that while these are the levels we are focused on hitting and we have plans in place to achieve them, our prior experience on the Model 3 ramp has demonstrated the difficulty of accurately forecasting specific production rates at specific points in time."

On the energy front, in the fourth quarter, it deployed 143MWh of storage products an increase of 45 percent from the same time last year. Its solar panel deployment was down 20 percent from last year. These numbers do not include the batteries installed in Australia which will be recognized in the first quarter of 2018.

For future vehicles, Musk did say that the company is planning on doing some capital investments for the upcoming Model Y crossover. Musk said that like its learning more about manufacturing thanks to the Model 3. "We're pretty excited about how we're designing Model Y," Musk said.

In this article: business, gear, model3, powerwall, production, roadster, tesla, transportation
All products recommended by Engadget are selected by our editorial team, independent of our parent company. Some of our stories include affiliate links. If you buy something through one of these links, we may earn an affiliate commission.