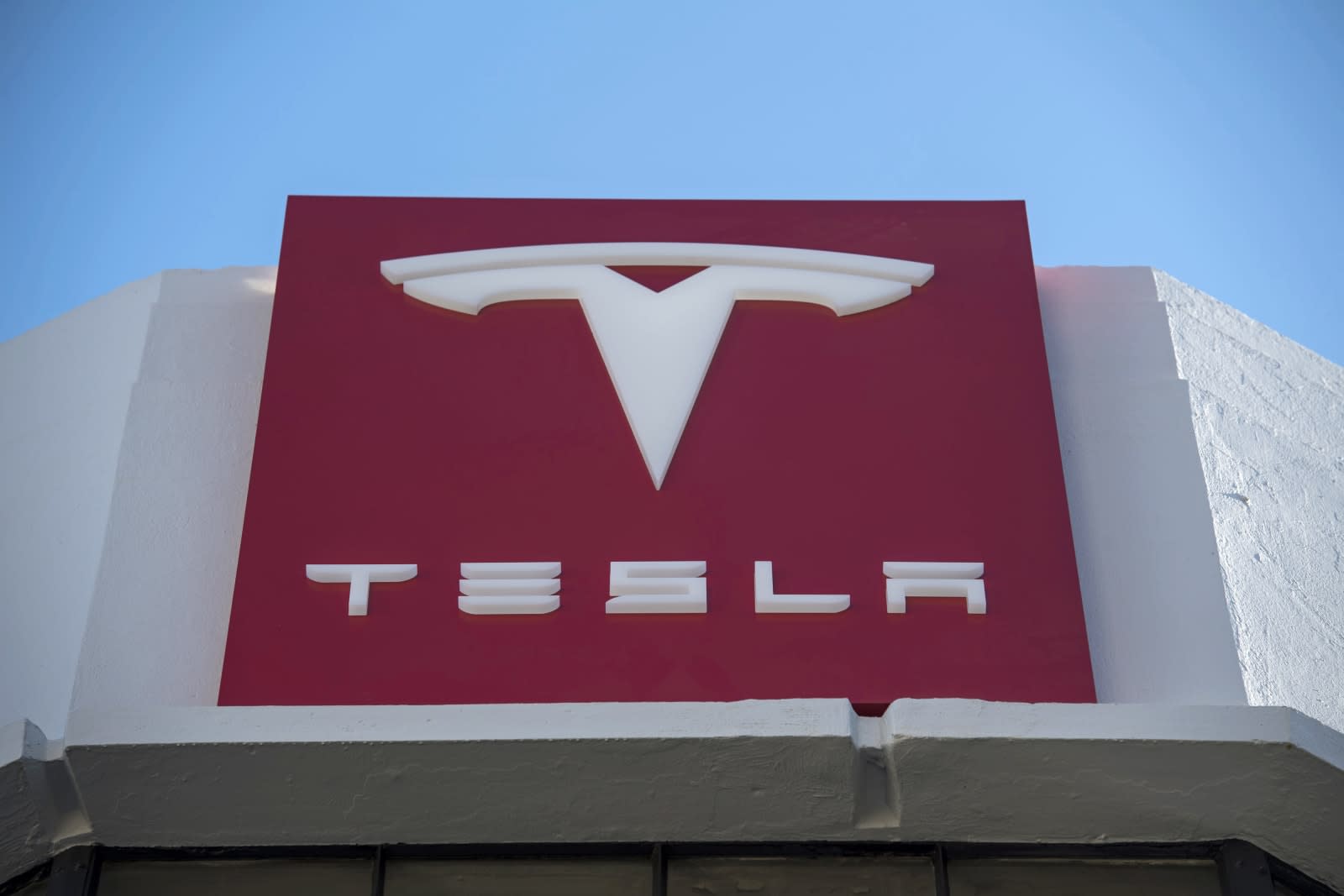 Tesla raked in hundreds of thousands of pre-orders for its Model 3 after it unveiled the vehicle in 2016, but a report from analytics firm Second Measure shows that a good chunk of US pre-orders have since been refunded. As of April, the company's analysis shows that 23 percent of those who placed a pre-order in the US have had their $1,000 deposit refunded. A Tesla spokesperson told Recode that Second Measure's findings didn't match the automaker's own numbers, but declined to say by how much they were off. However, last August, Tesla CEO Elon Musk announced that 12 percent of reservations had been cancelled at the time -- data that aligned with Second Measure's analysis.

The Model 3 has experienced significant delays and Tesla has had trouble ramping up its production rate. The company paused production again in April, though it appears to have finally started to find its stride as far as production goes. Rates have been on the rise this year and Tesla says it's targeting a 5,000 vehicle-per-week rate by the end of next month.

The continued delays could be a reason some are bailing on the car -- the highest refund rate so far occurred in April when Model 3 production was paused yet again. However, it could also be that some early customers put down a deposit to hold their spot, but they weren't actually sure at the time if they were going to go all in. Tesla was sure to see some backtracking with the hefty amount of pre-orders it received and as production increases and customers are required to make their final decisions, we may just be getting a clearer picture of who's truly interested in waiting it out for their Model 3.