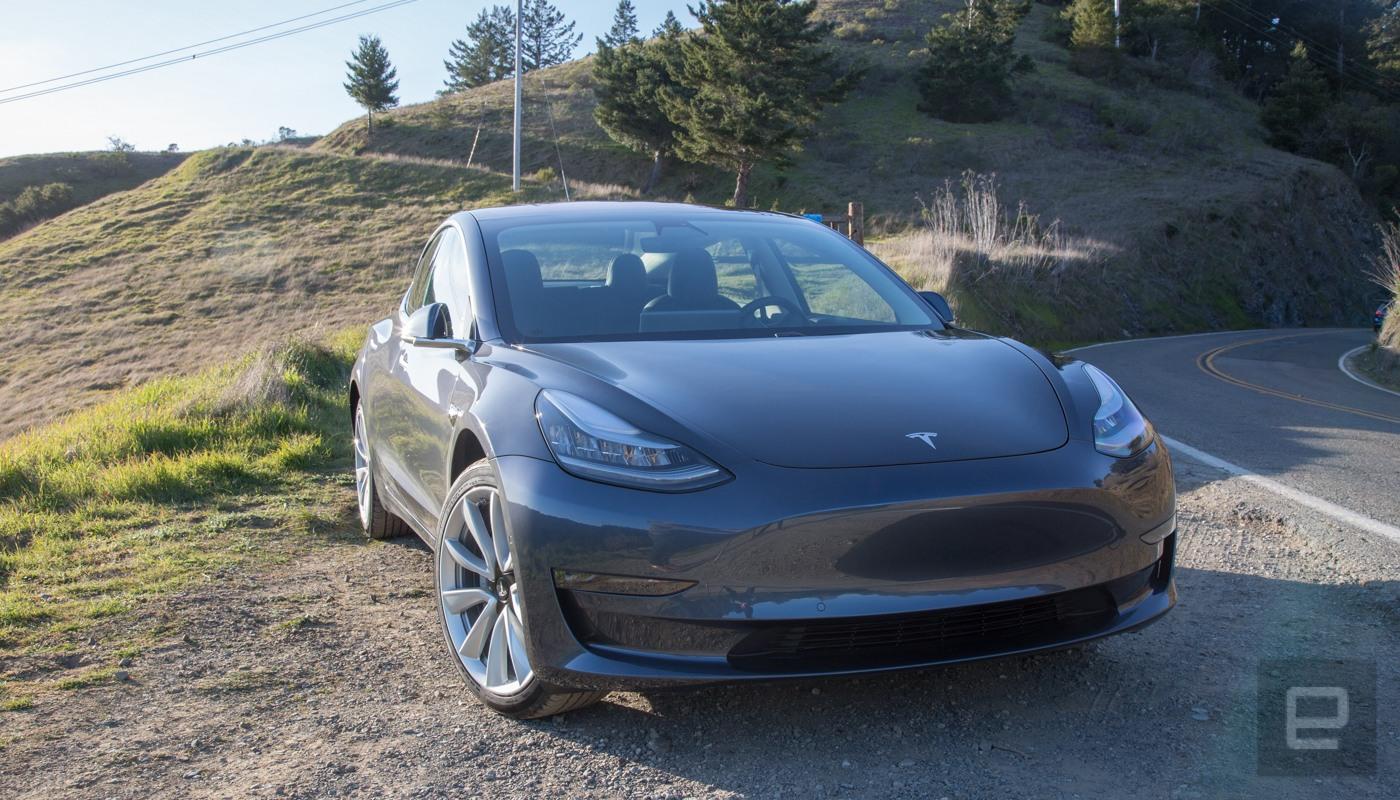 One of the major stories about Tesla's car business has been its struggle to build sufficient quantities of its Model 3 electric car. In a just-released earnings report the company said that prior to its most recent shutdown, it had managed to build over 2,000 cars per week for three weeks in a row for the first time, and anticipates it will manage 5,000 per week in two months.

Following comments from Elon Musk that over-reliance on robots slowed production, the earnings report expanded on that angle. In certain production areas like "portions of the battery module line, part of the material flow system, and two steps of general assembly" it has "temporarily" dialed back automation in favor of semi-automated or manual processes. If it can hit its production goals, Tesla also claims that it can be profitable in Q3 and Q4 of this year.

On an earnings call after the release, Musk specifically detailed a "Flufferbot" Tesla created to place fluff on a battery, before determining that humans were better at it and that the fluff wasn't necessary. He also chided journalists for coverage of Autopilot-related crashes, claiming that they shouldn't be writing about it, since, he said, it could lead to people turning off the feature and dying in a crash. Expect to see "quarterly safety statistics" from Tesla about the feature going forward. That people have died with the feature engaged did not come up. Musk also got tired of "boring" questions from investors and turned for a few minutes to crowdsourced questions from YouTube.

In this article: autopilot, business, earnings, elonmusk, financials, gear, q1, q12018, tesla, teslamotors, transportation
All products recommended by Engadget are selected by our editorial team, independent of our parent company. Some of our stories include affiliate links. If you buy something through one of these links, we may earn an affiliate commission.