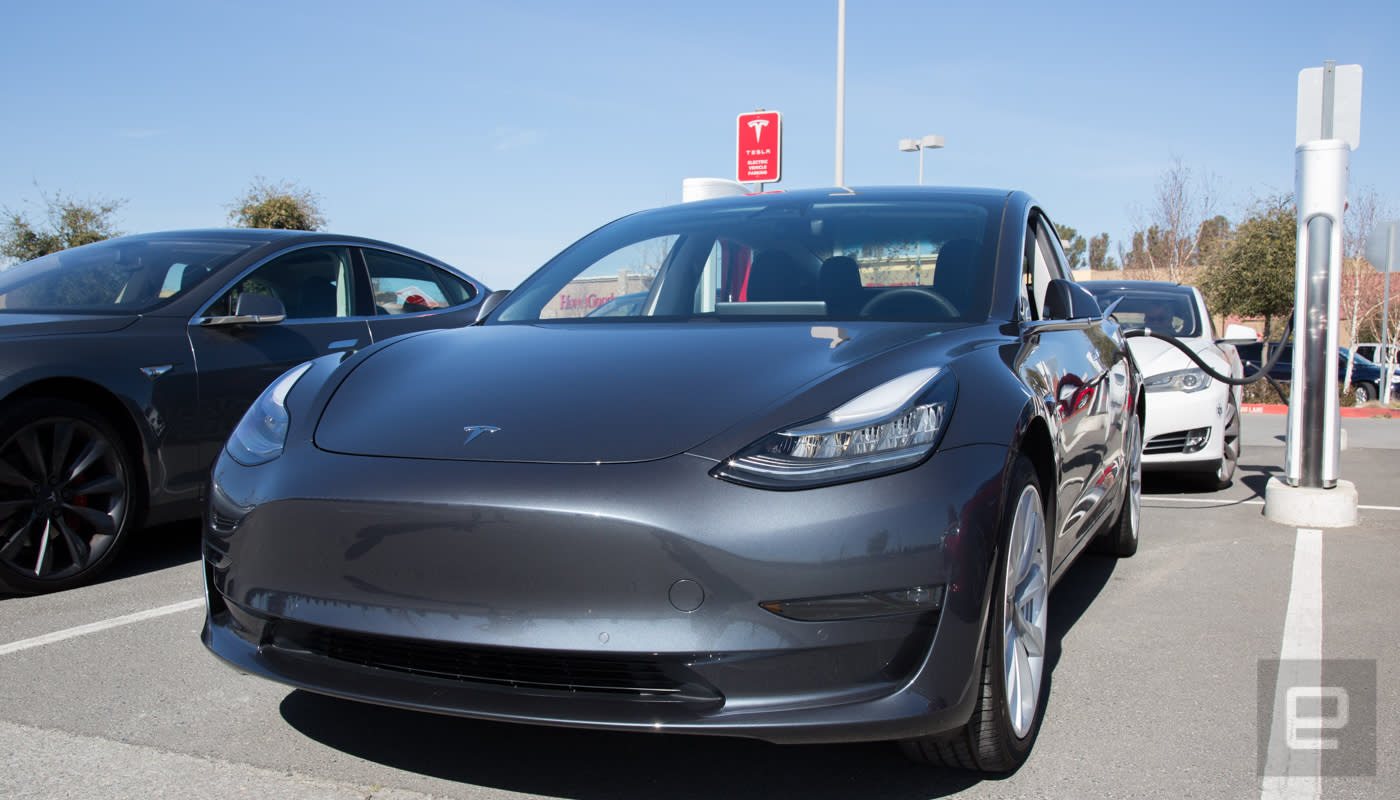 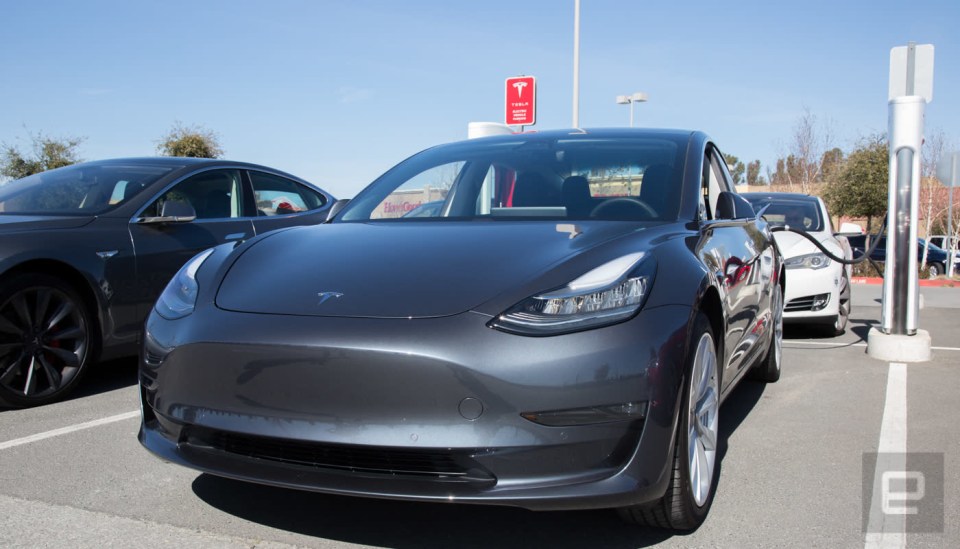 Tesla's affordable Model 3 has been trapped in development hell for what seems like ages now, and in an interview with CBS's Gayle King, CEO Elon Musk offered a little more insight into how the production process has fallen short. While escorting King through the company's Fremont, California-based factory, Musk conceded that Tesla might've had too many robots involved in its car production process and that the company would benefit from having more humans on the line. And when King opined out loud that in some cases, said robots probably slowed down production, Musk responded with a terse "yes, they did."

Musk didn't get to elaborate on the complexities of his factory setup, but he did point out one particular failure: the facility at one point used a "crazy, complex network of conveyor belts, and it was not working so [Tesla] got rid of the whole thing."

That Musk would've chosen to rely on a highly automated facility is little surprise. During a shareholder meeting in 2016, he excitedly noted that he thinks of the factory itself as a product with the potential for tremendous breakthroughs. "We realized that the true problem, the true difficulty, and where the greatest potential is – is building the machine that makes the machine," Musk said. "In other words, it's building the factory."

Musk's plan to craft the machine that builds machines only picked up steam when Tesla acquired Perbix, an automated manufacturing company that Tesla had long-running business ties with. While the move allowed Tesla to being more component production in-house, it might have caused still more problems -- Tesla temporarily suspended Model 3 production for a week in February in part to "improve automation." It seems clear that Musk hasn't yet struck the right balance between machines and the roughly 10,000 human workers at the Fremont factory.

Just to be clear though, a surfeit of robots isn't the only reason Tesla has consistently fallen short of its production goals. On the company's most recent earnings call, Musk candidly pointed out that issues with battery module production at the company's Gigafactory in Nevada was the "limiting factor" in Model 3 output.

"We were probably a little overconfident, a little complacent, in thinking this is something we understand," he said at the time. "We put a lot of attention on other things and just got too comfortable with our ability to do battery modules, because we've been doing that since the start of the company."

In this article: automation, business, electricvehicle, elonmusk, ev, fremont, gear, model3, production, robots, tesla, transportation
All products recommended by Engadget are selected by our editorial team, independent of our parent company. Some of our stories include affiliate links. If you buy something through one of these links, we may earn an affiliate commission.