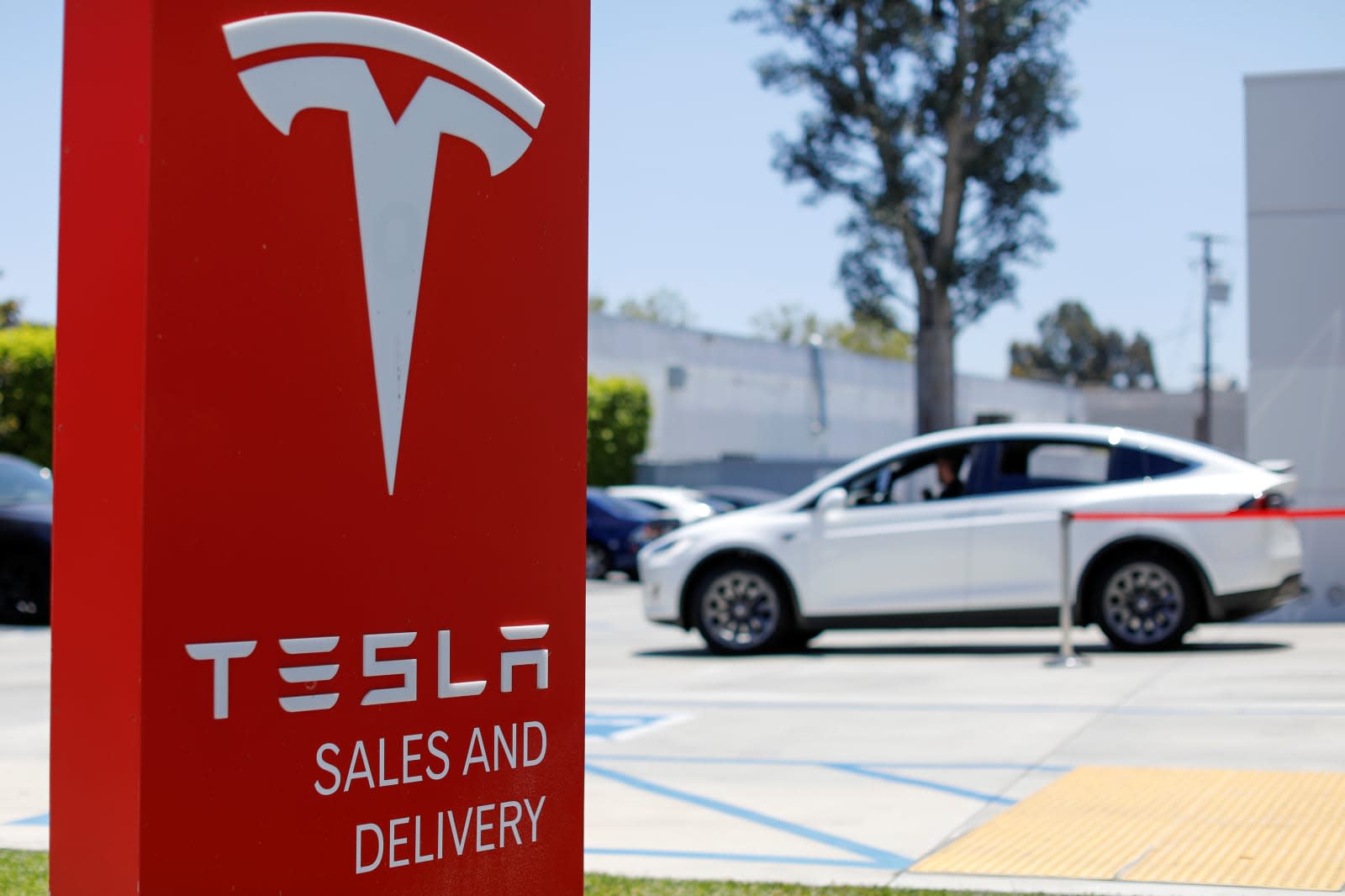 Tesla might have just hit the long-promised 5,000 per-week mark for Model 3 production, but now it has a different hurdle to cross. Elon Musk's electric vehicle company has sold enough cars to hit the ceiling for federal tax incentives. The automaker has confirmed that it has sold 200,000 units and as such the $7,500 tax credit buyers have enjoyed will begin to phase out after this December 31st, according to Electrek.

If you take delivery of a Model S, Model X or Model 3 between January 1st and June 30th, you'll get a $3,750 credit, which is halved after July 1st and then will end next December 31st. A chart on the Tesla support page lays it all out.

It's been predicted that Tesla would be the first automaker to hit the 200,000 car threshold for a bit, and now it's a reality. GM and Nissan apparently aren't far behind. As Electrek writes, this could have an impact on folks who've ordered their Teslas already but haven't taken delivery and were banking on the full credit to offset the asking price.

There are a few different plans in place to sidestep this. Peter Welch, a Democratic representative from Vermont, has introduced legislation that would eliminate the 200,000-vehicle threshold and instead replace it with a ten year limit. More than that, as Electrek notes, the law would change the incentive from a tax credit you get at the end of the year to an instant rebate.

California proposed something similar, at least in terms of rebates, last summer. And rather than a flat rate, the rebate would be income based, expressly to help low-income folks afford an alternative-fuel vehicle. It died after failing to get enough votes during a legislative session last September. 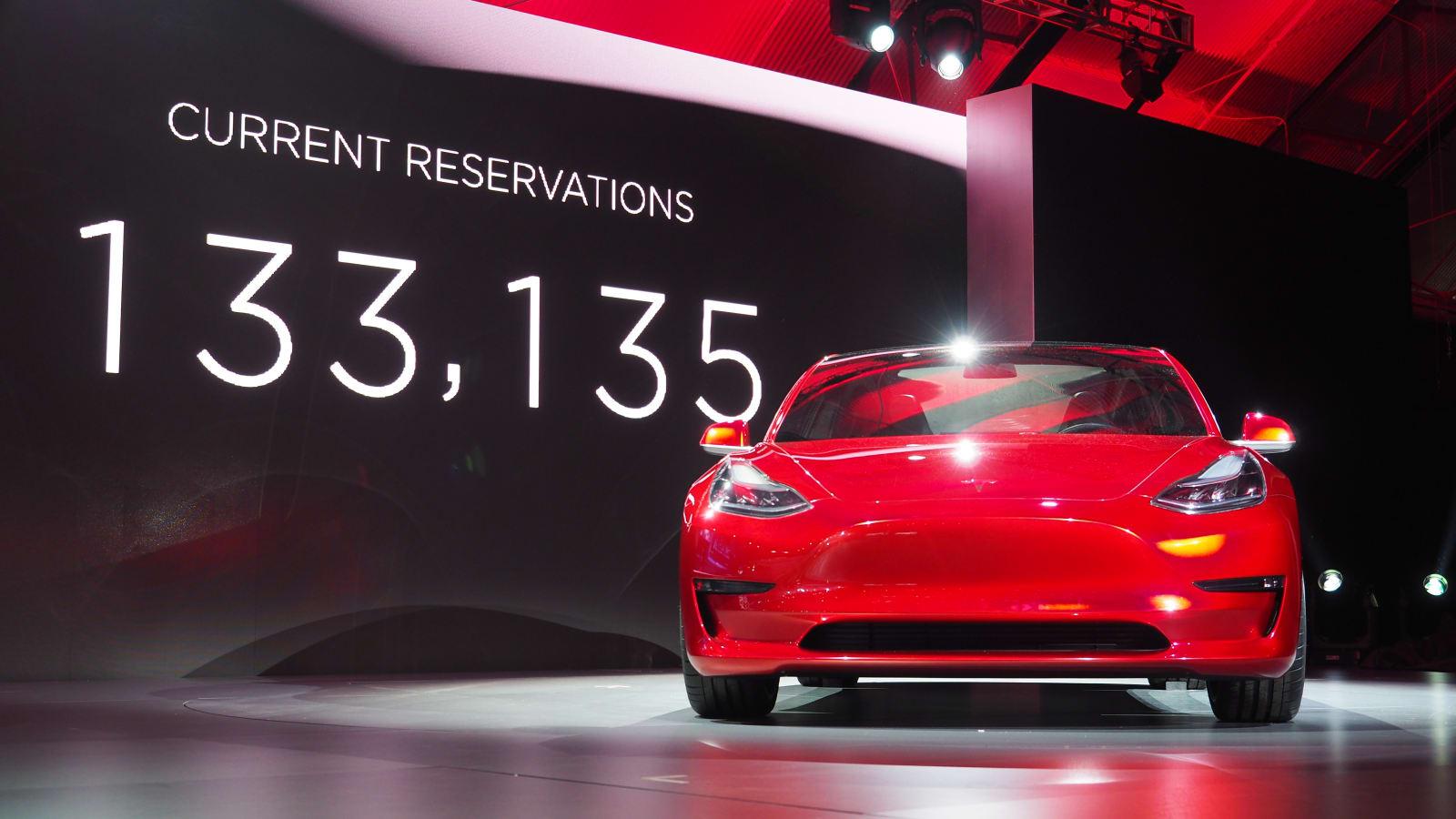 Officials in Ontario recently announced that the province would gut a program that incentivized Canadians to purchase EVs and their chargers. To make up for it, the ministry of transportation said it was committed to "bring gas prices down by 10 cents a liter."

All hope isn't lost, though. Late last December, China extended its tax rebate program for EVs through 2020, which, when redeemed, knocks 10 percent off the price of a zero-emission car's purchase price. This week, Tesla announced it will start building its third Gigafactory in the region "in the near future" with production to start in or around 2020.

It's highly likely that Tesla wouldn't have sold 200,000 cars this fast without the current incentives -- especially not the $35,000 Model 3. Hopefully the government sees the benefits of the incentives and adjusts the framework. There was a worry that the tax credits would be eliminated outright in a round of tax cuts last year. Thankfully, lawmakers reached a compromise to keep them in place.

Tesla might be a small player in the grand scheme of things, but General Motors definitely isn't. After all, it's not like the government hasn't helped GM out before.

In this article: business, electricvehicle, ev, gear, politics, taxincentive, taxrebate, tesla, transportation
All products recommended by Engadget are selected by our editorial team, independent of our parent company. Some of our stories include affiliate links. If you buy something through one of these links, we may earn an affiliate commission.