Good morning! Even more good news for anime fans with a Netflix sub. This time, it's Cowboy Bebop. There's also plenty of reports from the LA Auto Show, and a ketogenic-diet breath analyzer... that looks like a vape pen.

At $599, these headphones are too expensive for most, no matter how good they are.Dolby Dimension headphones review: Excellent sound, exorbitant price 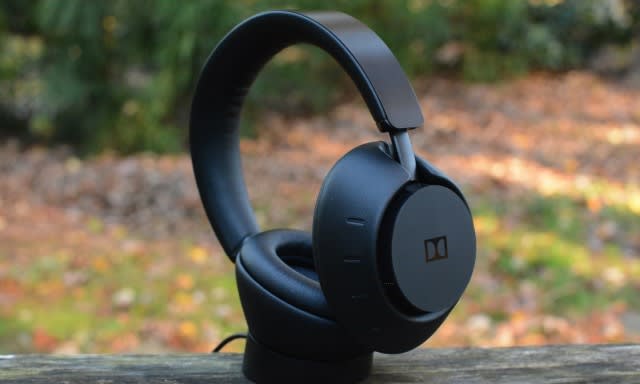 According to Billy Steele, Dolby's Dimension headphones are an enticing blend of outstanding audio and useful features, but the price is too high for many to consider adding these to their collection of binge-watching gear. They're $599 -- eep. 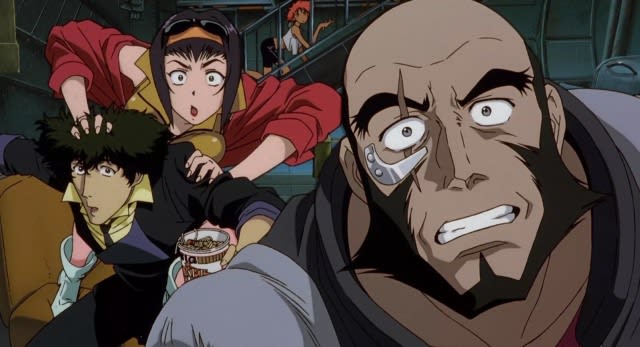 Netflix is following up on yesterday's Evangelion news by acquiring a new version of Cowboy Bebop. This time it's doing the noir-ish bounty-hunter series set in space as a live-action TV show and has commissioned 10 episodes that will be co-produced with Tomorrow Studios. Netflix has tried its hand at live-action anime adaptations before, with Death Note, and we'd hope that experience leads to a better result with efforts like this one and its Avatar: The Last Airbender series.

It's some of the most impressive hardware Google has built.Google's Pixel Slate proves Chrome OS still needs a keyboard 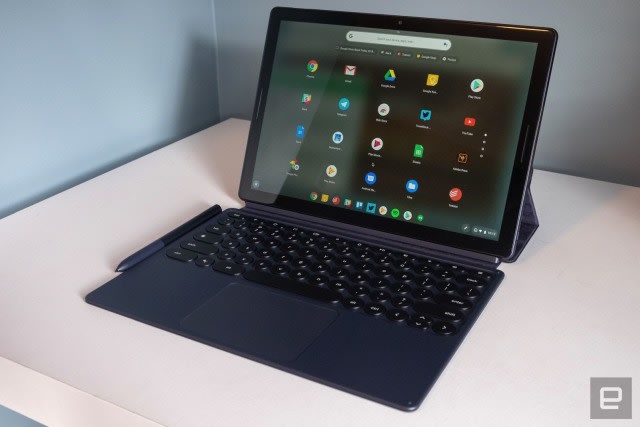 When docked in the keyboard folio, Chrome OS runs as it does on any other Chromebook, for the most part. The software reverts to the standard Windows-style experience most users will be familiar with. This is perhaps the Pixel Slate's biggest advantage over the iPad Pro: real multitasking and a full desktop-class browser. Still, the Pixel Slate might be Google's toughest Chrome device to evaluate yet -- as such, we're running a preview today, with our full review coming later this week. 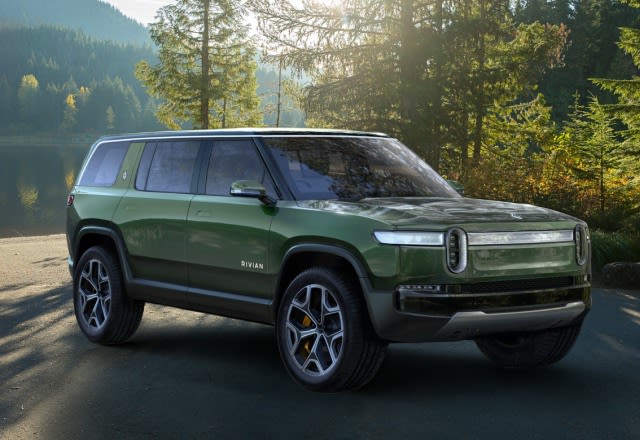 The automaker calls both vehicles Electric Adventure Vehicles. The idea is that they can both handle the rigors of the average day while also ready to go offroad and tackle the elements when needed. According to Rivian, the R1T will have up to 400-mile range, will do zero to 60 in three seconds, support over-the-air updates, seat five and have a four-motor AWD drivetrain. The R1S SUV will be delivered in 2021, and both vehicles should ship with level 3 autonomy making them capable of driving themselves in certain situations, like when they're on the highway. 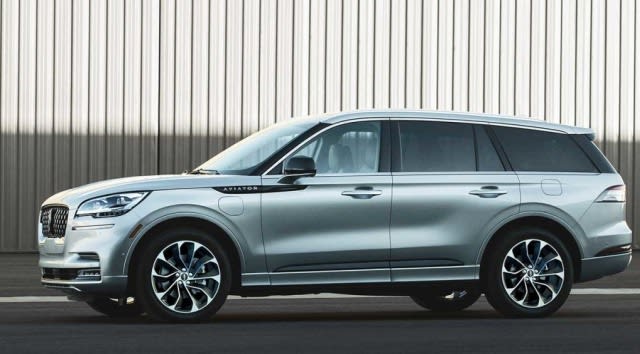 The 2020 Aviator will lower its suspension to accommodate the driver, allowing them to step up a shorter distance to enter the vehicle cab, or more easily load cargo into the rear. You know, like a kneeling bus. What's more, the Adaptive Suspension with Road Preview leverages an eagle-eyed forward-facing camera to spot upcoming potholes and adjust the vehicle's ride in real-time to smooth out the ride. 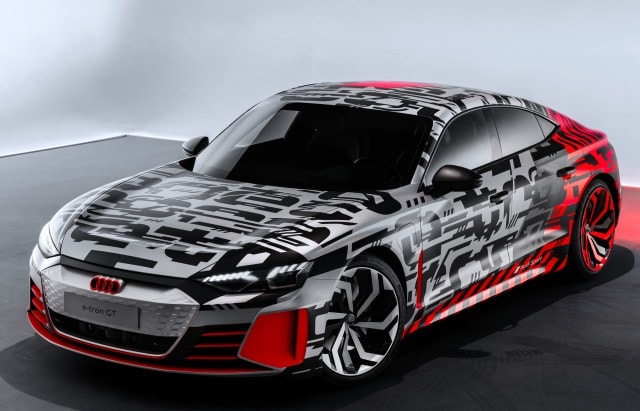 The E-Tron GT will be Audi's flagship EV and, as reported earlier this year, will be based on Porsche's Taycan (formerly Mission E) platform. The final car will reportedly have a 100 kWh battery that takes it around 248 miles on a charge and get to 62MPH in under four seconds. In other words, this looks like a sedan designed to take on Tesla's Model S -- we'll find out more this afternoon just after 4 PM ET.

The emphasis on rote learning is great as a beginner, but useless when you graduate.One's Smart Piano helped me play, but not understand 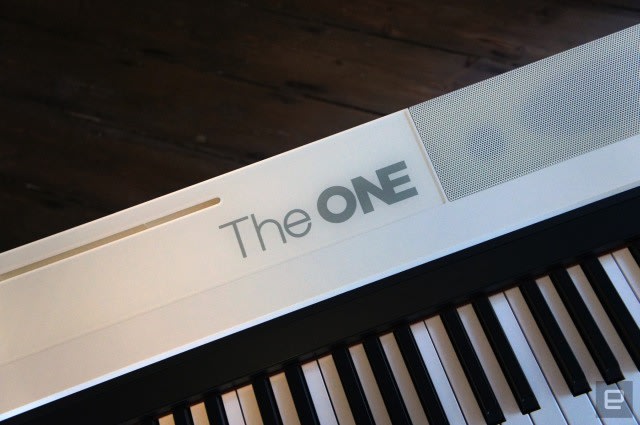 Senior editor Dan Cooper tries to relearn the piano, with some help from One's Smart Piano. Unfortunately it's more like Guitar Hero than an earnest instructor. You're learning how to play a tune from memory as a beginner and are then dropped into the deep end when you graduate -- when you still haven't learned how to read sheet music, let alone play it.