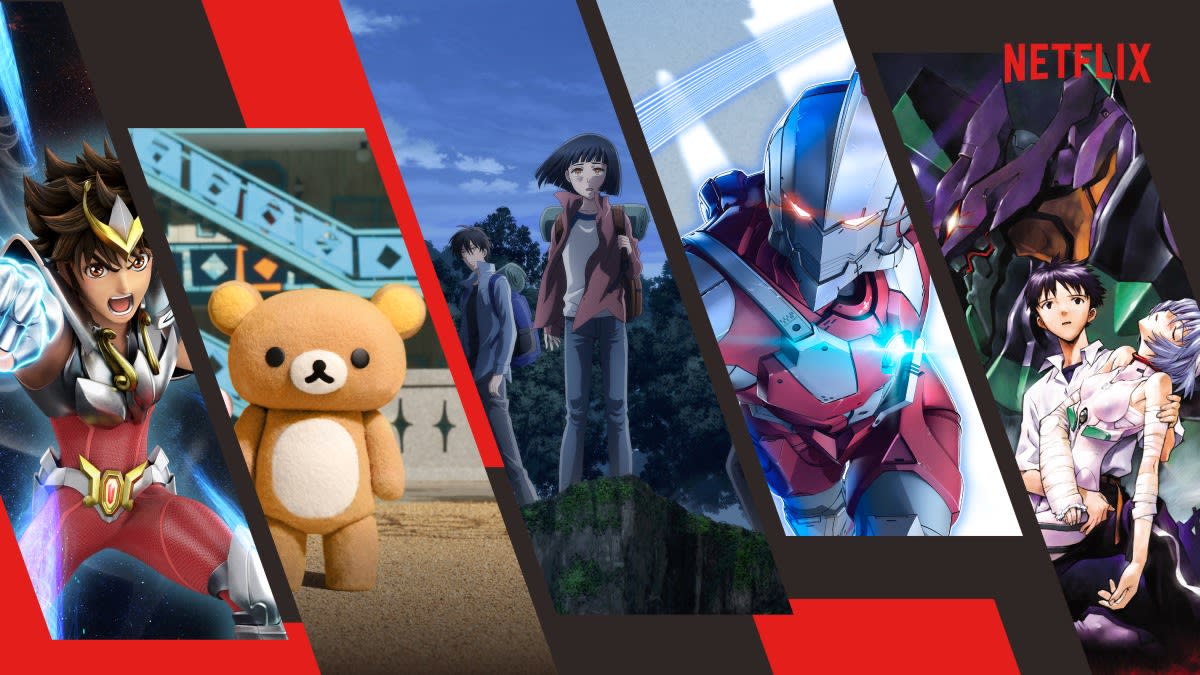 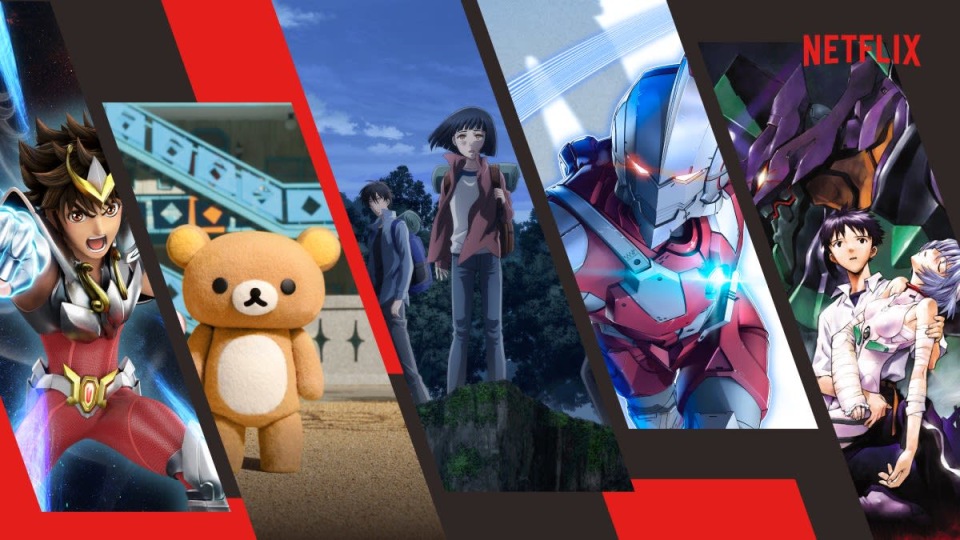 Today in Tokyo Netflix announced another set of releases for its flood of content next year and focused specifically on the anime genre. The most familiar name on the list is Neon Genesis Evangelion, the classic series featuring children controlling massive robots battling aliens. All 26 episodes will make their "global streaming debut" (that's right, until now you've had to actually buy them in order to watch, and we're sure that license didn't come cheap) in the spring of 2019, as well as the followup films The End of Evangelion & Evangelion: Death (True)².

It's not the only anime classic coming to Netflix either, as there's a brand new Ultraman movie and a series based on the manga 7 Seeds on deck in April. Rilakkuma and Kaoru is a stop-motion animated show about a woman with a stuffed bear as a roommate, while Saint Seiya: Knights of the Zodiac takes place in modern day as warriors fight to protect the Greek goddess Athena.

In this article: 7seeds, animation, anime, av, entertainment, evangelionvr, NeonGenesisEvangelion, netflix, streaming, ultraman, video
All products recommended by Engadget are selected by our editorial team, independent of our parent company. Some of our stories include affiliate links. If you buy something through one of these links, we may earn an affiliate commission.