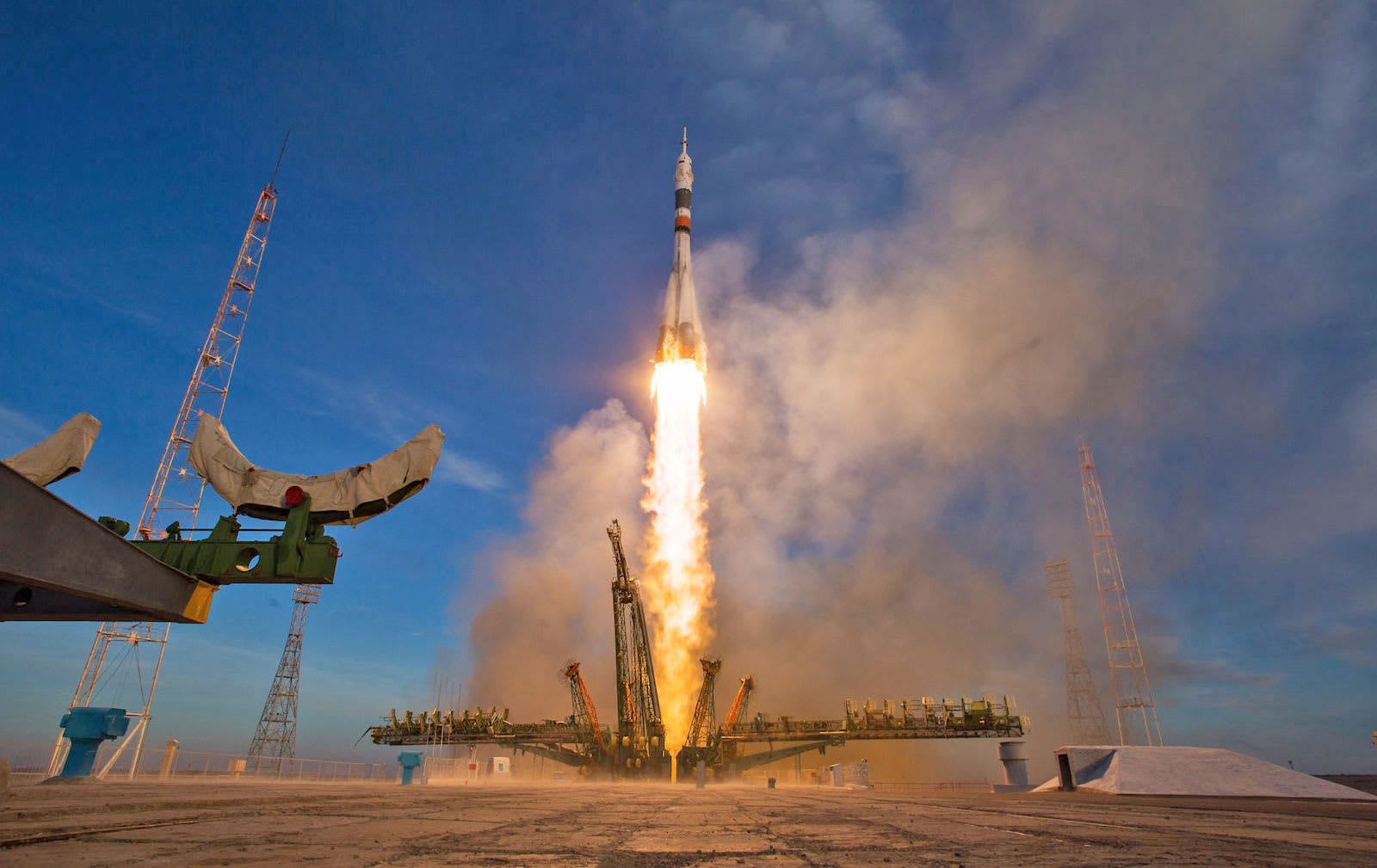 The three crew members aboard the Soyuz MS-11 spacecraft have safely arrived at the International Space Station after launching from Kazakhstan earlier today. Anne McClain of NASA, David Saint-Jacques of the Canadian Space Agency and Oleg Kononenko of Roscosmos are all getting settled on board the ISS following a six-hour journey. This was the first crewed launch of a Soyuz rocket since an equipment malfunction caused astronaut Nick Hague and cosmonaut Alexey Ovchinin to abort their launch and engage an emergency landing in October.

.@AstroAnnimal, @Astro_DavidS and Oleg Kononenko are welcomed aboard the International @Space_Station when the hatches between their spacecraft and the orbiting laboratory officially opened at 2:37pm ET today. Learn more: https://t.co/FRrjhIw77o pic.twitter.com/Jln4vpTlc7

The crew arrived at the ISS at 12:33 PM Eastern and the hatch between their spacecraft and the space station opened a little over two hours later. The three will spend more than six months on the ISS conducting hundreds of science experiments.

Source: NASA
In this article: astronaut, gear, iss, nasa, rocket, soyuz, space, tomorrow
All products recommended by Engadget are selected by our editorial team, independent of our parent company. Some of our stories include affiliate links. If you buy something through one of these links, we may earn an affiliate commission.