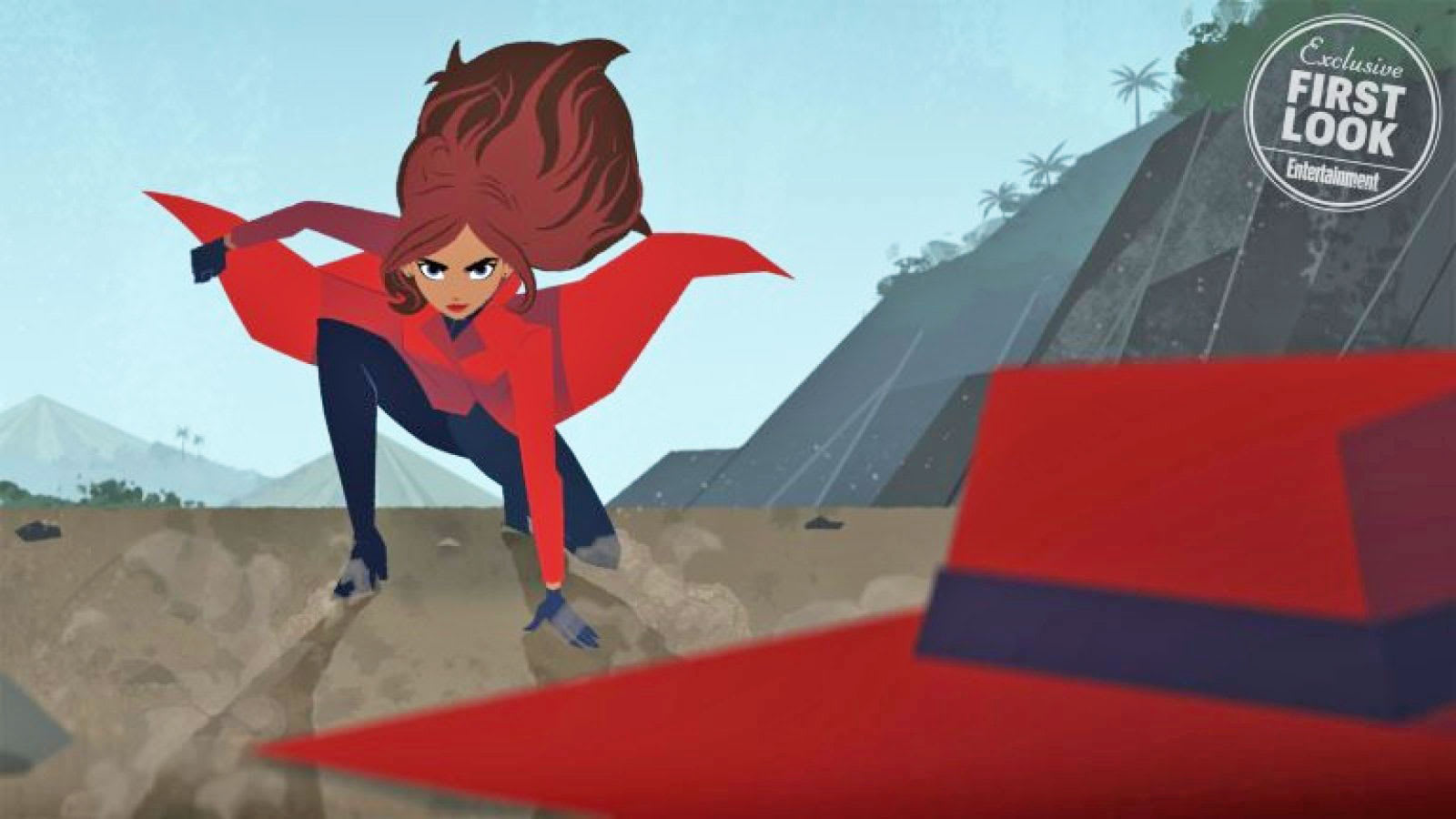 Since Netflix first announced its animated Carmen Sandiego reboot, news about the upcoming series has been, well, hard to find. Now, the studio has dropped some intriguing images from the series and announced that it will arrive on January 18th. According to Entertainment Weekly, the 20-episode series will be divided into two periods: Carmen's enigmatic past that led to her criminal career, and the present-day heists that take place around the world.

The series will be voiced by Gina Rodriguez, who will also star in a Netflix live-action Carmen Sandiego film set to arrive later in 2019. In the meantime, Netflix unveiled a few images from the animated series that retain the style of the original teaser image.

It has a sleek style that could be compared to early '00s Flash animation, with the huge hat and flowing hair we all know and love. The plot, themes and other parts of the show are still largely unknown -- hopefully it'll retain the educational aspect (and amazing, terrible puns) that made the original games and TV shows so popular. 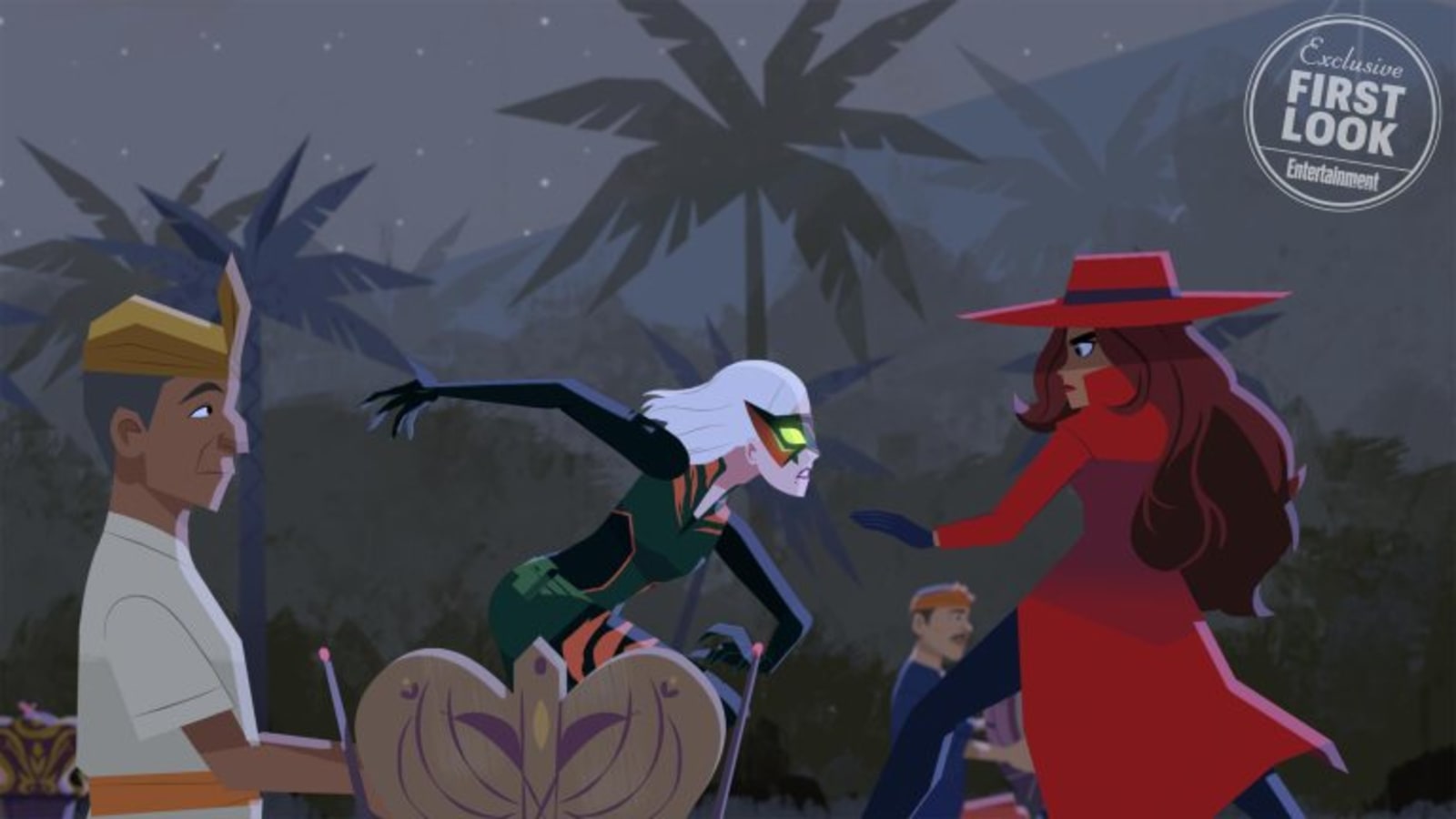 Source: Entertainment Weekly
In this article: Animation, av, CarmenSandiego, entertainment, ginarodriguez, Netflix, Series, Streaming
All products recommended by Engadget are selected by our editorial team, independent of our parent company. Some of our stories include affiliate links. If you buy something through one of these links, we may earn an affiliate commission.