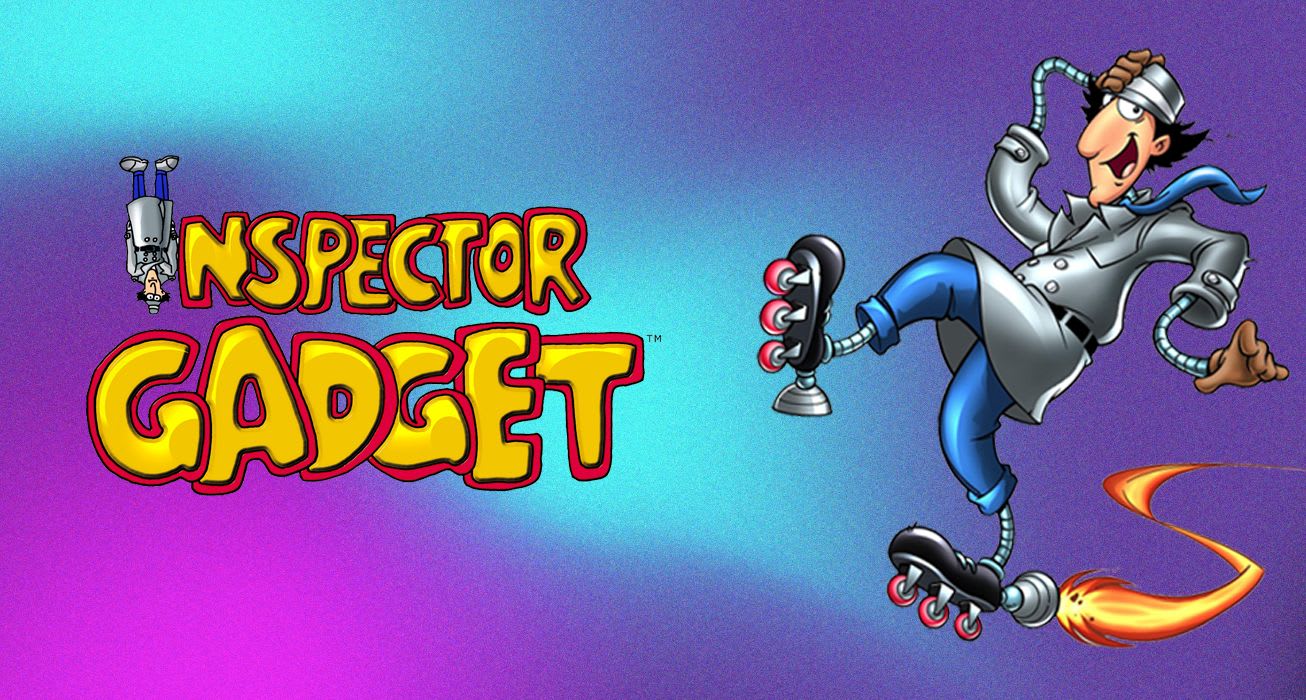 Inspector Gadget is back on duty. The first season of the 1983 animated series Inspector Gadget will be broadcast in its entirety on Twitch starting December 17th at 10:00 AM PST. The show will air in five-hour sessions on the Twitch Presents channel and will conclude December 24 at 9:00 AM PST. The stream will include all 65 episodes of the cartoon's inaugural season.

In addition to tickling the nostalgia bone of '80s babies, Twitch will also offer an interactive experience alongside the broadcast. Show co-creator Andy Heyward will be sitting in on broadcasts from December 17th-21st to sprinkle in facts and stories about the show's creation. He'll also be drawing sketches of Inspector Gadget's trademark "Go Go Gadgets" inspired by the usernames of Twitch streamers. From December 17th-20th, the Inspector Gadget stream will be followed up by Adam Savage and his Tested team creating 3D props based off of Inspector Gadget's many accessories.

Inspector Gadget is just the latest classic show to get the Twitch treatment. The service typically used for gaming streams ran marathons of Pokémon, Doctor Who and Power Rangers. Unlike the Inspector Gadget broadcast that will only cover one season, those streams included multiple years of episodes and movies that ran back-to-back for multiple weeks at a time.

Source: Twitch
In this article: AdamSavage, andyheward, av, entertainment, InspectorGadget, internet, tested, twitch, TwitchPresents, twitchtv
All products recommended by Engadget are selected by our editorial team, independent of our parent company. Some of our stories include affiliate links. If you buy something through one of these links, we may earn an affiliate commission.