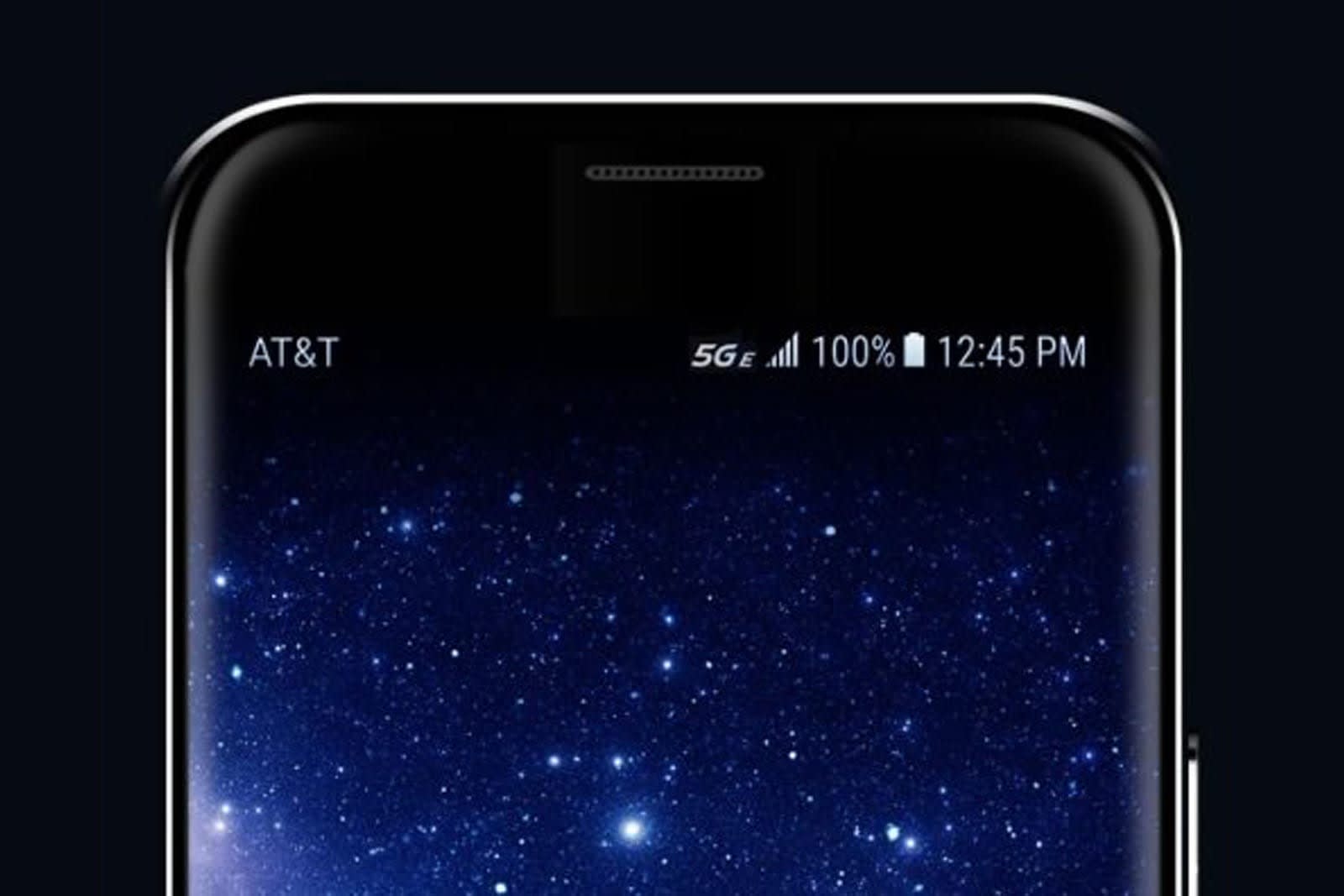 Remember when carriers started showing a "4G" indicator even though you were only using advanced 3G? Those days are back. AT&T has told FierceWireless that it will soon switch the "LTE" indicator on some Android phones to "5G E" (5G Evolution) in those areas where it's using upgraded LTE technology, such as 4x4 MIMO antennas and 256 QAM signal transmissions. If you're using actual 5G on millimeter wave frequencies, you'll see a "5G+" label instead.

Only a "handful" of devices will see the 5G E indicator at first, AT&T said. More will receive it sometime in spring 2019.

The provider has previously defended its use of the 5G Evolution label by saying that the technology lays the groundwork for 5G and that it's faster than LTE as you've known it. To some extent, it's right -- when the conditions are just right, its technology can approach the gigabit-class speeds you'd associate with 5G. However, it's safe to say many customers won't make that distinction -- they'll see "5G" in the status bar and think they have access to the real deal. This is about marketing first and foremost, and it could confuse users who wonder why their speeds aren't increasing despite the 5G branding.

The question is whether or not other carriers will follow suit. To date, Verizon (Engadget's parent company) has stuck to LTE and reserves "5G Ultra Wideband" for its next-gen network, but it also hasn't launched its mobile 5G network yet. T-Mobile, meanwhile, has shied away from its past practices and noted that it's been using the same technology since 2016 -- CEO John Legere even blasted AT&T for its "fake 5G." We wouldn't put it past rival networks to rebrand their LTE (and shame on them if they do), but there's not as much incentive when true 5G is close at hand.

Source: FierceWireless
In this article: 4g, 5g, 5gevolution, android, att, gear, lte, mobile, smartphone, verizon
All products recommended by Engadget are selected by our editorial team, independent of our parent company. Some of our stories include affiliate links. If you buy something through one of these links, we may earn an affiliate commission.