But you can only use it with a mobile hotspot for now.

After nearly a year of talking about it, AT&T is finally ready to launch the US' first mobile 5G network -- and with just days to go before its self-imposed end-of-2018 deadline. Service officially starts on December 21st, when a handful of customers will snag a free Netgear Nighthawk 5G Mobile Hotspot (below) for "at least" 90 days. The network is technically live now in parts of 12 cities (Atlanta, Charlotte, Dallas, Houston, Indianapolis, Jacksonville, Louisville, Oklahoma City, New Orleans, Raleigh, San Antonio and Waco).

However, as with the fixed 5G of Engadget parent company Verizon, this is more a marketing exercise than a practical rollout. Everyday users won't even have access to the Netgear hotspot until spring 2019, when it will cost $499 outright and $70 per month for 15GB of data. You'll also have to wait until then to pick up the first Samsung-made 5G smartphone. And don't think about trying 5G in the near future if you live on the west coast. AT&T is expanding its 5G to seven more cities sometime in the first half of 2019, including Las Vegas, Los Angeles, Nashville, Orlando, San Diego, San Francisco and San Jose.

There's also the question of coverage quality. The full potential of 5G typically comes through millimeter wave frequencies, but those require a slew of small cell sites that might not spread very quickly. You'll likely have to visit a particularly small area to see 5G-level speeds. As with the early days of LTE, then, the first users might serve as little more than public beta testers for several months or more. 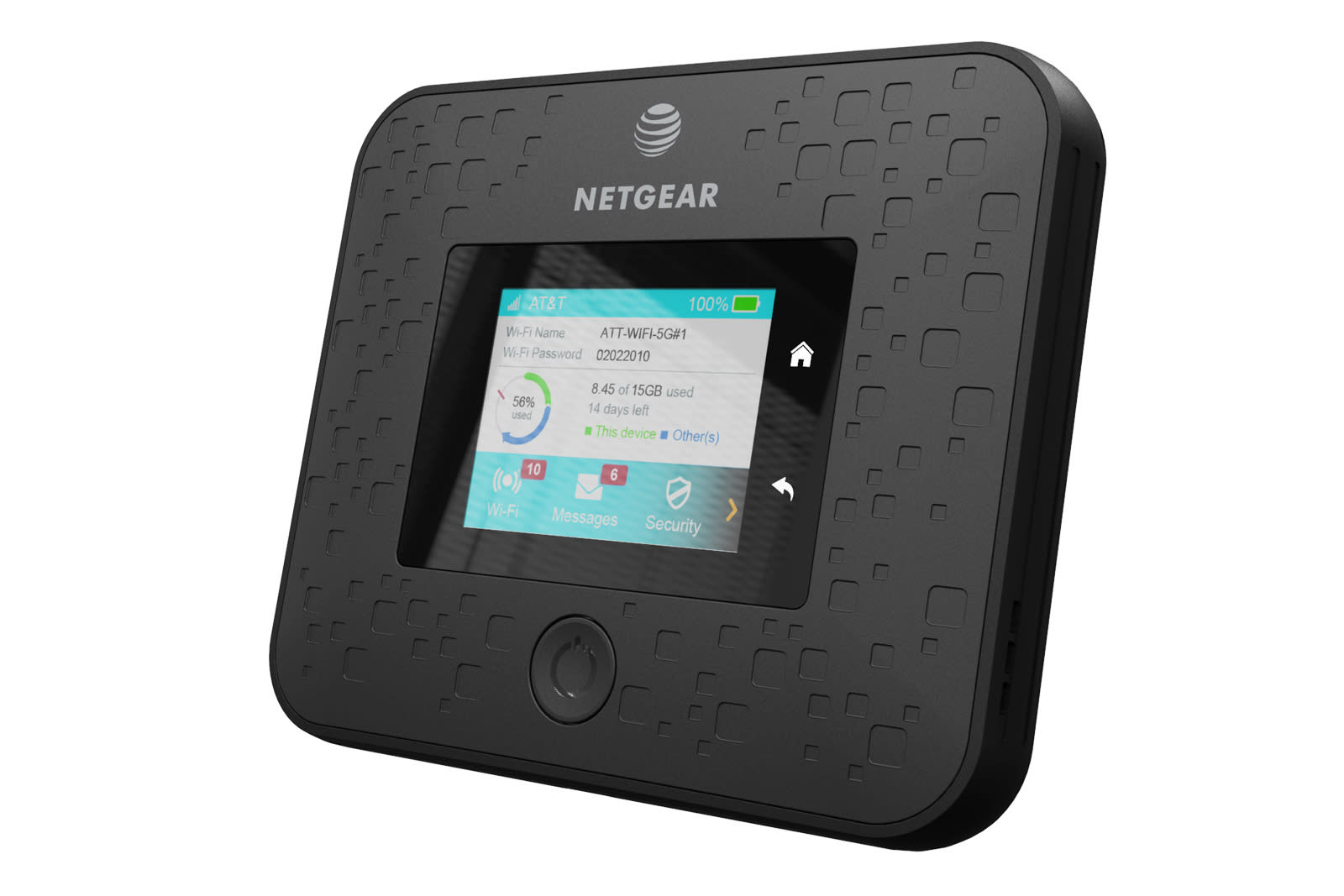