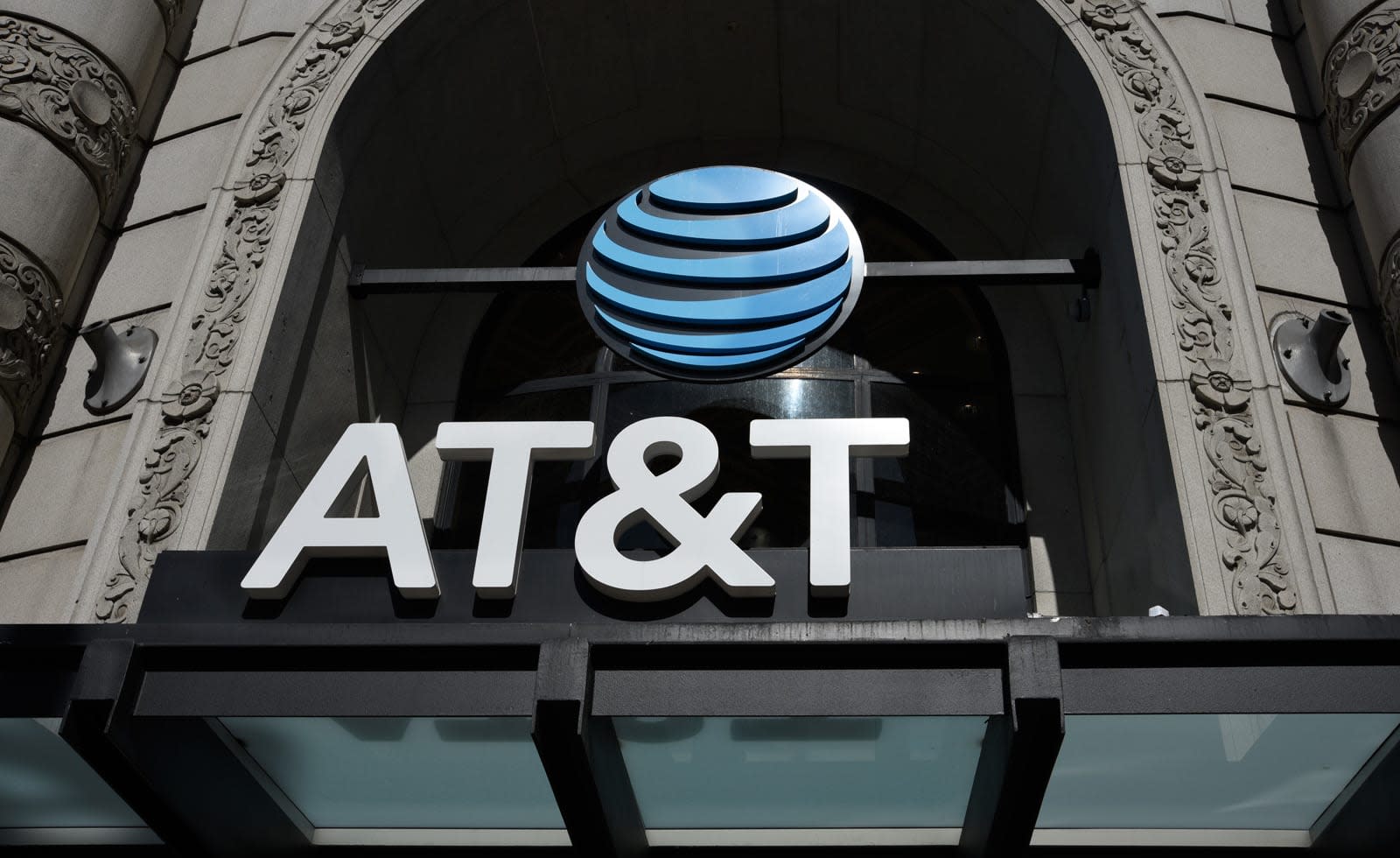 After months of talking about its 5G rollout plans, AT&T is finally close to making those plans a reality. As part of a conference call to discuss its latest earnings report, the carrier said its mobile 5G network would go live in parts of the promised 12 cities "within the next few weeks." Provided the company isn't being generous with its definition of "few," that suggests service will go live sometime in November. It had promised service by the end of 2018, but it sounds like the company isn't quite waiting until the last minute.

Again, most of the initial cities are in the southern US, such as Atlanta, Houston, New Orleans, Oklahoma City and AT&T's home turf of Dallas. Seven more cities are coming by early 2019, including Las Vegas, Los Angeles, San Francisco and Orlando.

Like the 5G service from its rival (and Engadget parent company) Verizon, the initial launch is more about shouting "first!" than providing a broader upgrade. In addition to the limited coverage, the first devices will likely be data-only devices like mobile hotspots. You won't see more familiar access levels until 2019, when providers can both expand their networks and offer the first wave of 5G smartphones. This is more a peek at the wireless future than a practical reality.

In this article: 5g, att, carrier, gear, mobile, verizon, wireless
All products recommended by Engadget are selected by our editorial team, independent of our parent company. Some of our stories include affiliate links. If you buy something through one of these links, we may earn an affiliate commission.