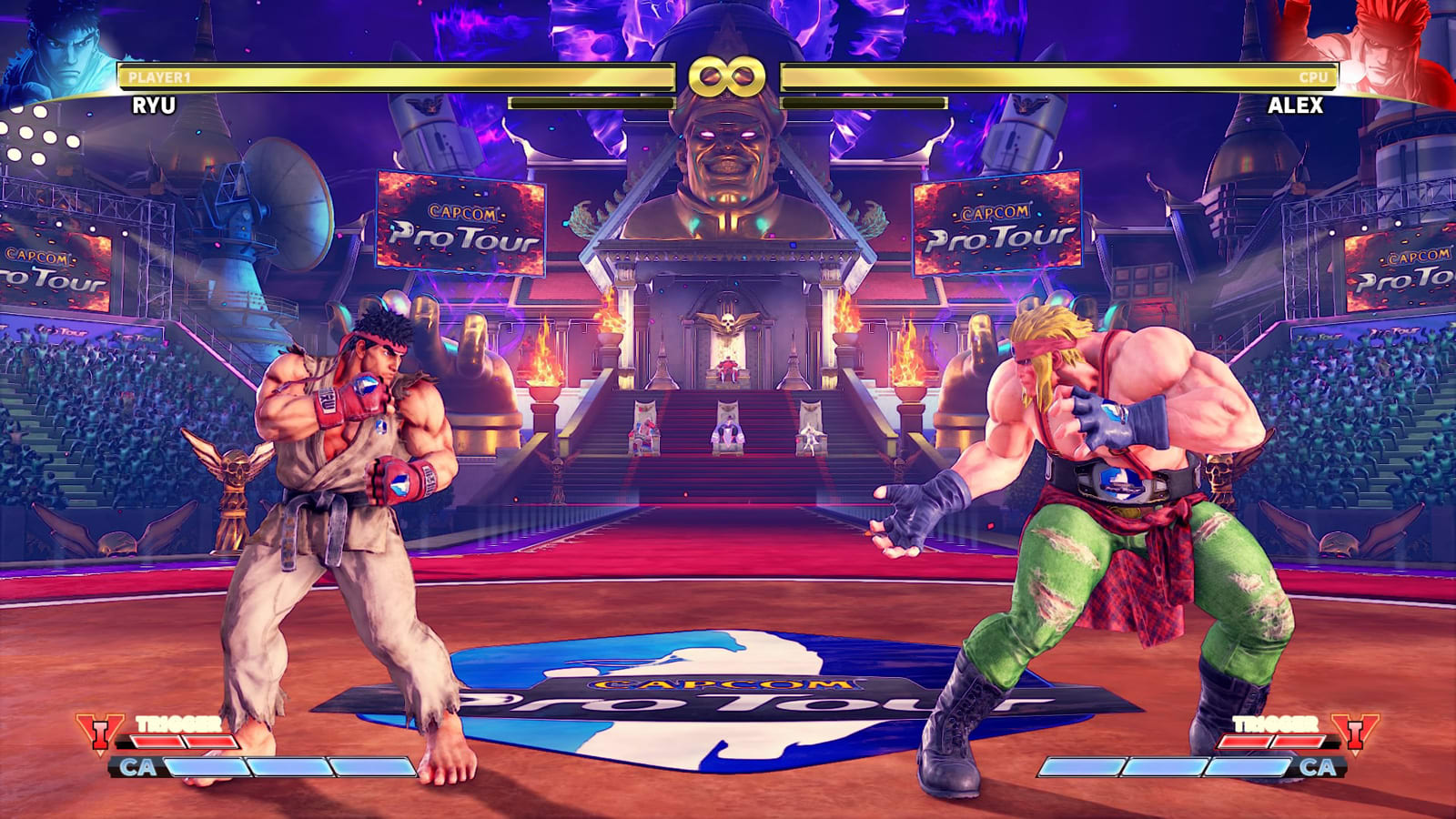 Were you less than thrilled with Capcom throwing ads into Street Fighter V? You'll be glad to hear that they're gone, at least for now. Polygon and others have noticed that Sponsored Content ads have disappeared from both the "ad-style" costumes (which remain available) and the stages themselves. The company hasn't explained the move, but series producer Yoshinori Ono said in mid-December that the team was "collecting everyone's feedback" on Sponsored Content.

There's no question that Capcom has faced criticism over the ads. It's not just that they're conspicuous, or that developer felt obligated to insert ads in a game people paid full price to get -- it's that turning them off reduced incentives and forced players to grind longer to earn Fight Money.

However, it's not clear that the company removed the ads due to the backlash. The Capcom Pro Tour (the initial sponsor) wrapped up on December 16th, so there might not be much reason to show promos in the near term. Ono also suggested that Capcom was looking to "improve" the feature. That could mean scaling back the ads rather than shutting them off entirely. This might not be a victory against ads so much as a momentary reprieve.

Source: Yoshinori Ono (Twitter), Polygon
In this article: ads, advertising, av, capcom, games, gaming, personal computing, personalcomputing, streetfighter, streetfighter5, streetfighterv, videogames
All products recommended by Engadget are selected by our editorial team, independent of our parent company. Some of our stories include affiliate links. If you buy something through one of these links, we may earn an affiliate commission.