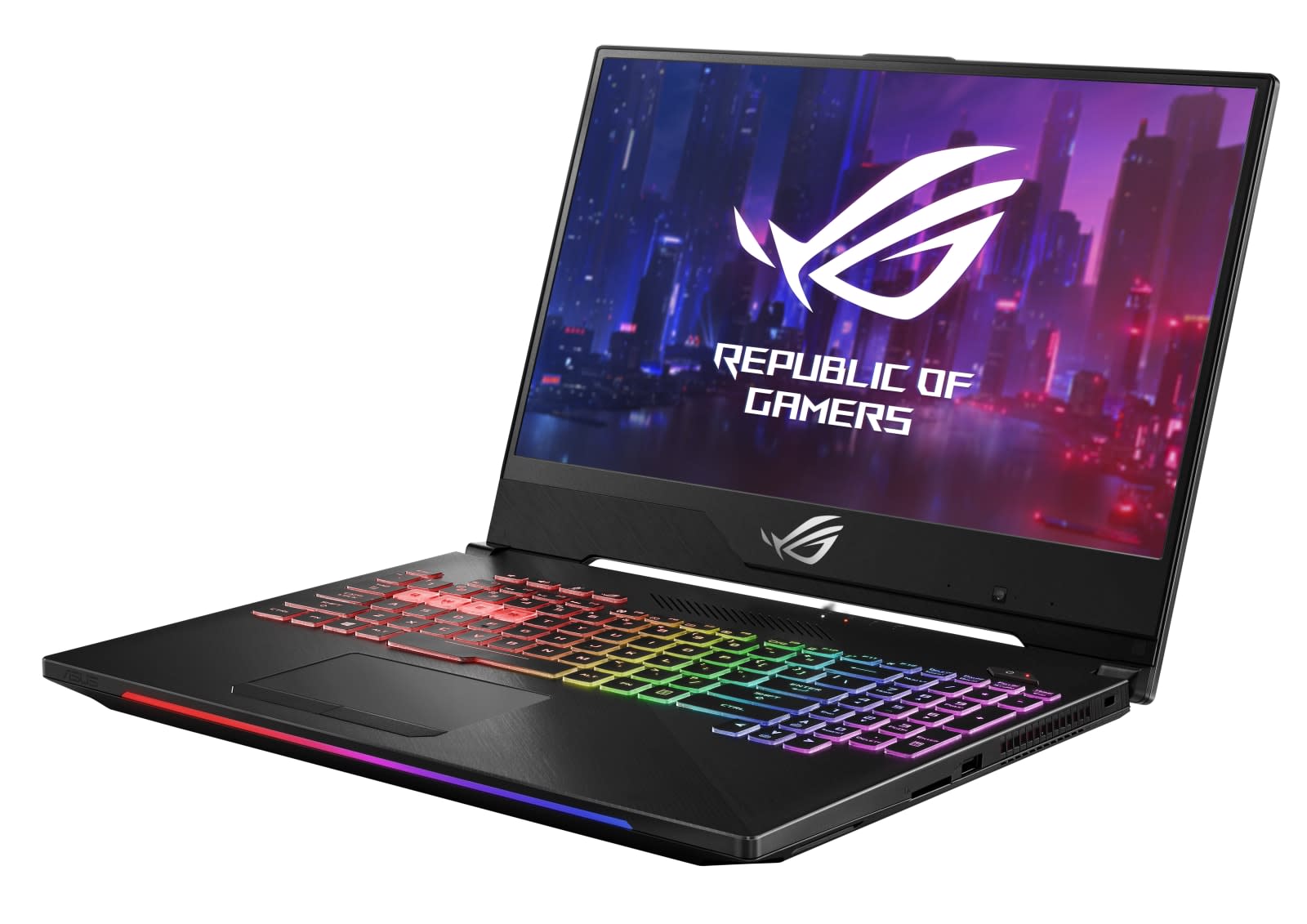 ASUS prides itself on making gaming laptops not just for the high-end gamer crowd, but also for those who want something a little more mainstream. The ROG Strix II line is exactly that, and sits somewhere in between beefy desktop replacements and super-slender lightweight notebooks. Now, the company has come out with updated versions of last year's announcements with the ASUS ROG Strix SCAR II and the ASUS ROG Strix HERO II getting new NVIDIA GeForce RTX graphic options.

As a reminder, both models boast desktop-style keyboards, complete with dedicated shortcut keys for volume and mute. Like many other ASUS ROG laptops, both the Strix models also have enhanced lighting around the logo and the lid, plus a diffused strip along the front. According to ASUS, the light bar casts an "Aura Sync" glow and can be customized to a variety of patterns and colors.

The Scar II comes in 15.6-inch and 17.3-inch sizes, and boasts a 144Hz refresh rate plus a 3ms response time. They're cloaked in what appears to be a "shooter-inspired motif", as the Scar II was designed primarily for FPS-style games. It's outfitted with a NVIDIA GeForce RTX 2060 graphics, or you can opt for a GeForce RTX 2070 for that extra boost.

The Hero II, on the other hand, is made for MOBAs and is a tad more subtle in its design. While the Scar II has highlighted WASD keys, the Hero II has a translucent keycaps to the QWER row. The Hero ships with GeForce RTX 2060 graphics.

Both laptops have six-core Intel Core i7-8750H processors as well as 32GB of RAM, solid-state system drives as well as the option for a faster SSHD in case you want that extra fast load time. No word yet on pricing, but ASUS says that both laptops will be available in just a few months.

In this article: ces2019, gaming, gear, personal computing, personalcomputing
All products recommended by Engadget are selected by our editorial team, independent of our parent company. Some of our stories include affiliate links. If you buy something through one of these links, we may earn an affiliate commission.