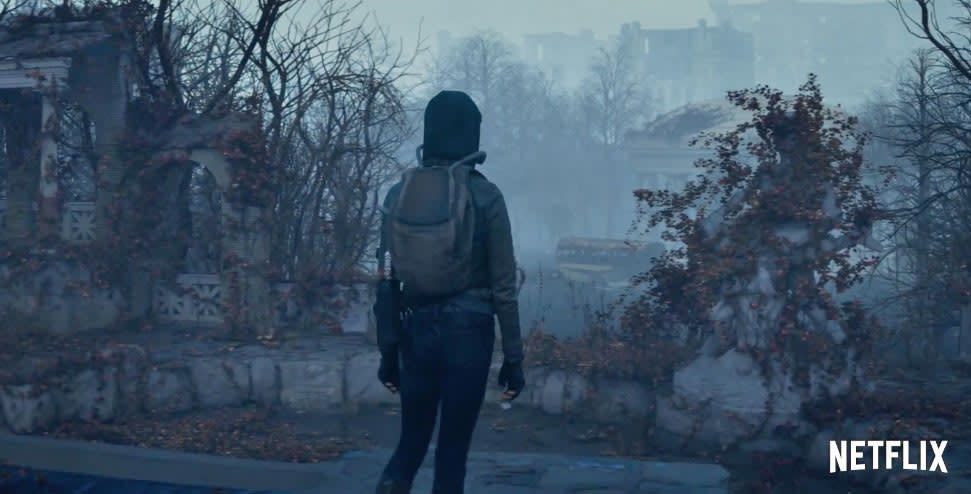 Netflix has released a trailer for its next sci-fi film, IO, which takes place in a future where Earth has become uninhabitable to humans. While most of humanity has abandoned Earth for Jupiter's moon Io, scientist Sam Walden, played by Margaret Qualley (The Leftovers), has stayed back, attempting to find a way for humans to survive on the now toxic planet. But her plans change when Micah (Anthony Mackie) shows up, and the two have to figure out how to safely get to the last shuttle off of Earth before it leaves without them.

In this article: anthonymackie, av, entertainment, film, io, margaretqualley, movie, netflix, sci-fi, video
All products recommended by Engadget are selected by our editorial team, independent of our parent company. Some of our stories include affiliate links. If you buy something through one of these links, we may earn an affiliate commission.