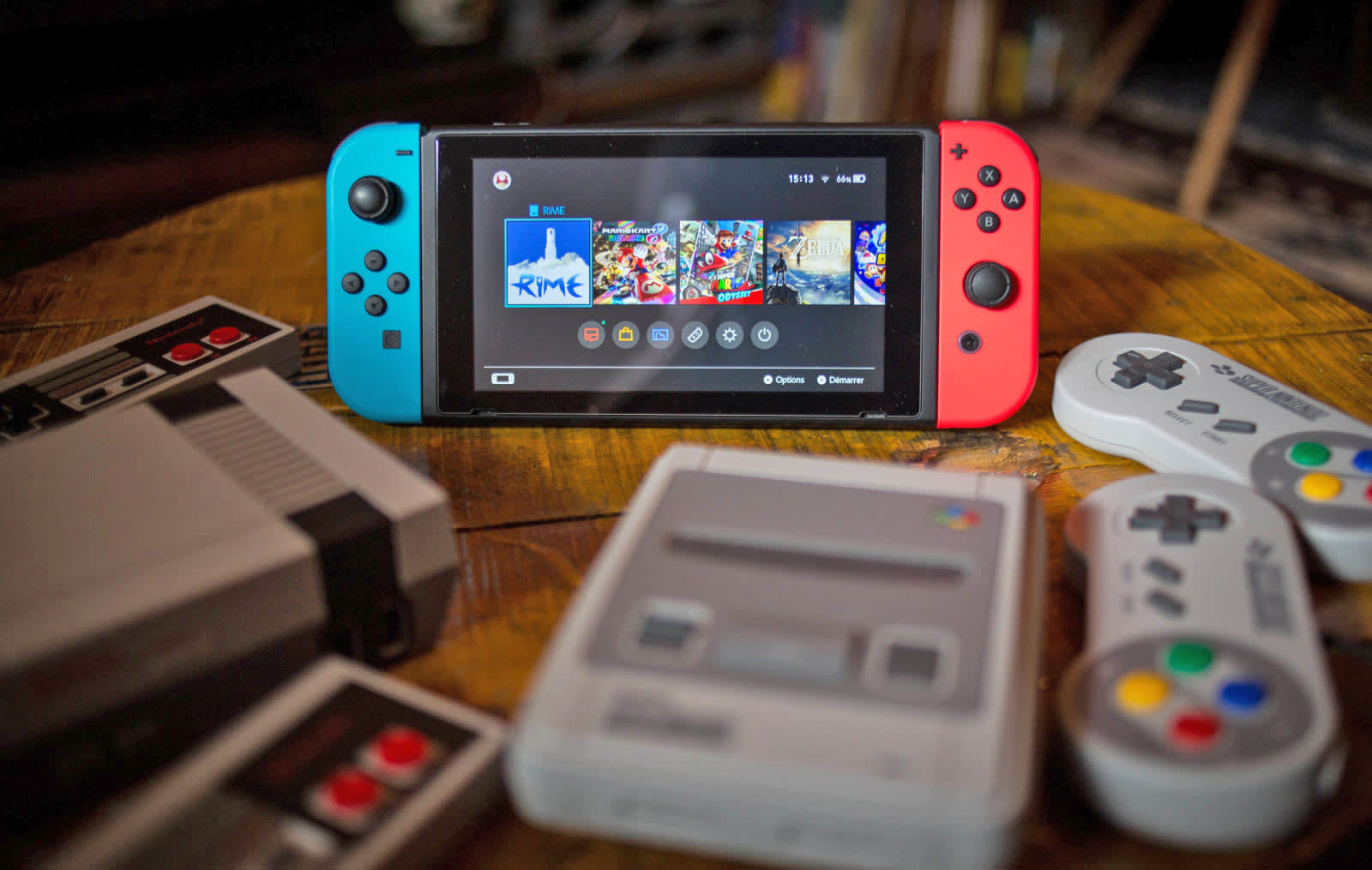 To date, Nintendo has handed out NES games as bonuses with Switch Online subscriptions. But what about SNES titles? Thanks to some code sleuthing, you might have a hint of what's in the pipeline. Twitter user Kapu claims to have found references to 22 SNES games in Switch Online's code strings, many of them must-haves for fans. Mario is unsurprisingly well-represented with Super Mario World, Super Mario Kart and Super Mario All-Stars in the mix.

However, the iconic plumber is just the tip of the iceberg. The potential catalog includes hits like Legend of Zelda: Link to the Past, F-Zero, Super Metroid and the early Star Fox games (including the previously SNES Classic-only Star Fox 2). There's also a trio of Kirby games, Yoshi's Island and a handful of third-party releases like Contra 3.

Provided the list is accurate in the first place, it still leaves questions as to when these SNES games would show up. Nintendo isn't necessarily going to release them soon, and it's likely to dribble them out on a month-by-month basis. If nothing else, it might be an incentive to stay subscribed beyond Switch Online's multiplayer features.

In this article: av, f-zero, games, gaming, internet, nintendo, services, snes, starfox, supermariokart, switch, switchonline, videogames
All products recommended by Engadget are selected by our editorial team, independent of our parent company. Some of our stories include affiliate links. If you buy something through one of these links, we may earn an affiliate commission.