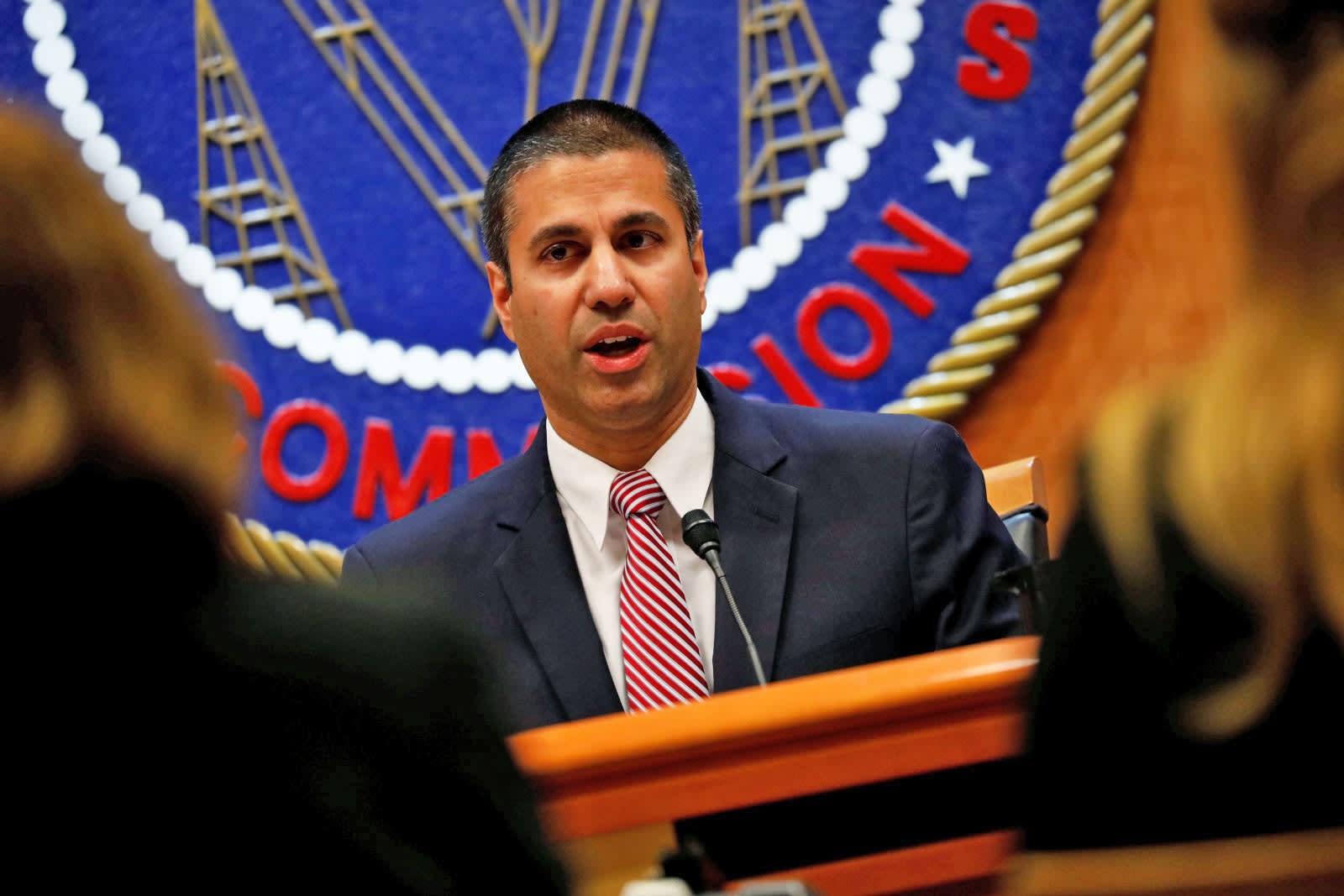 Lawmakers want to know why the FCC still allows mobile carriers to share their subscribers' location data with aggregators, but they won't be getting answers from its chairman anytime soon. Ajit Pai has refused to attend an emergency briefing requested by the Committee on Energy and Commerce chief Rep. Frank Pallone. The committee head was hoping to discuss the phone location tracking scandal that blew up last week. If you'll recall, a Motherboard reporter was able to get someone's real-time location from a bail bond agent for just $300, and that information came from a company that purchases data from mobile carriers.

In his letter (PDF), Pallone stressed that bad actors can use information from carriers to track anyone they want, and the meeting can't wait until the president reopens the government. However, Pai doesn't seem to think that the issue is serious enough for an emergency briefing. Pallone said in a statement that in "a phone conversation today, [Pai's] staff asserted that these egregious actions are not a threat to the safety of human life or property that the FCC will address during the Trump shutdown."

Here's the thing, though: Pai has no legal reason to turn down Pallone's invitation, because he's still working and isn't affected by the government shutdown at all. "There's nothing in the law that should stop the Chairman personally from meeting about this serious threat that could allow criminals to track the location of police officers on patrol, victims of domestic abuse, or foreign adversaries to track military personnel on American soil," the lawmaker explained.

Pallone wanted to know what steps the FCC is taking to address the issue, seeing as Ron Wyden also exposed how carriers sell location tracking to data aggregators way back in mid-2018. While the US mobile carriers involved in the scandal already swore that they'll sever ties with aggregators, the lawmaker argued that we can't trust their word anymore -- they've been promising that for quite a while, after all.

In this article: ajitpai, carriertracking, fcc, gear, locationtracking, politics, security, TL19AJIT
All products recommended by Engadget are selected by our editorial team, independent of our parent company. Some of our stories include affiliate links. If you buy something through one of these links, we may earn an affiliate commission.