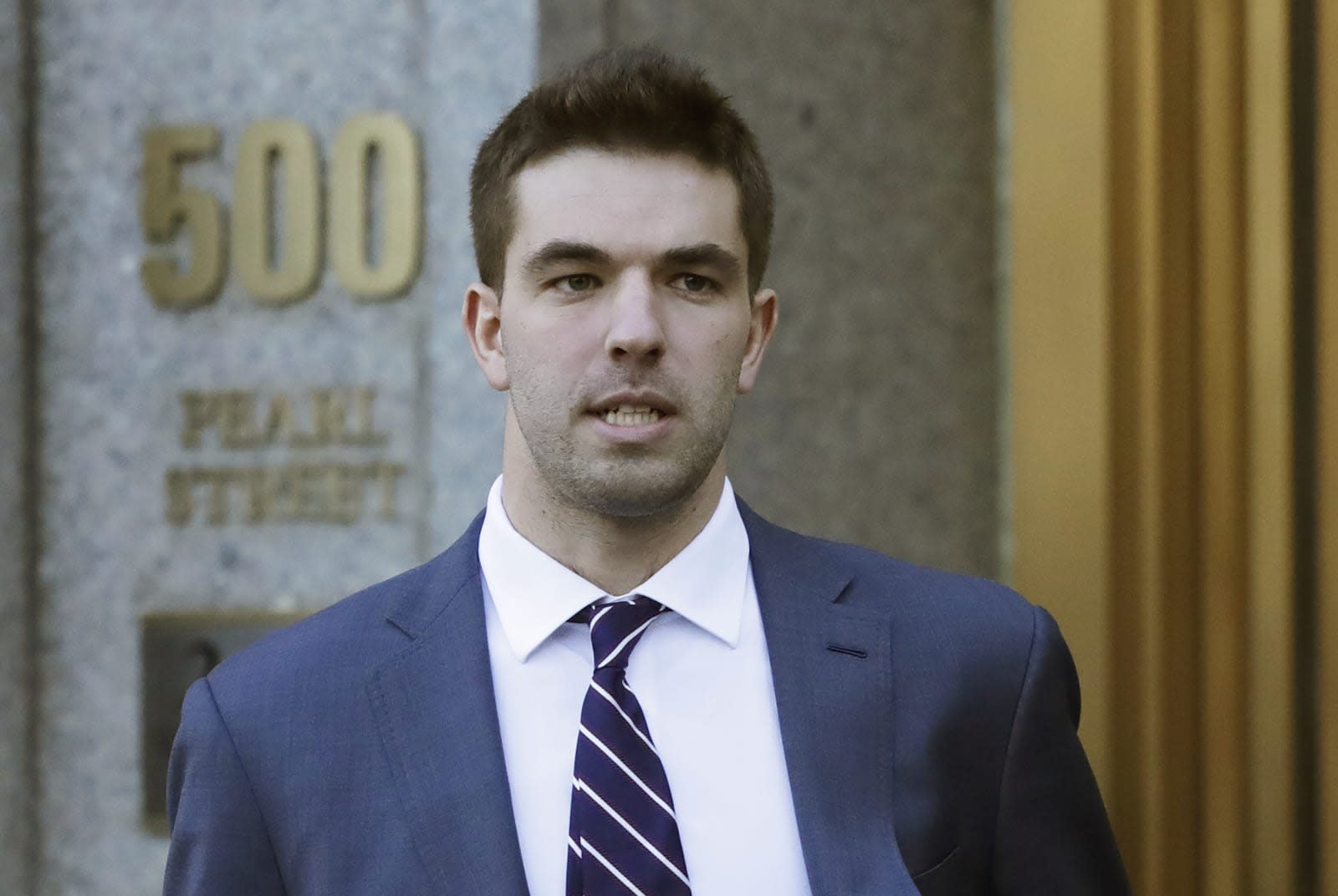 Fyre Fight: The inside story of how we got two warring Fyre Festival documentaries in the same week
Scott Tobias,
The Ringer

We've known for a while now that Hulu and Netflix were both working on documentaries chronicling the ill-fated influencer trainwreck that was the Fyre Festvial. We also knew Netflix was set to debut its version on January 18th. Before it could do so, Hulu debuted its film earlier this week, getting its take on the event that never happened to viewers first. So... why are there two in the first place? And why was Hulu in a rush to be first? The Ringer takes a closer look at just that, including whether or not one is more ethical than the other.

In this article: documentary, dreamscapeimmersive, entertainment, fyrefestival, gaming, gear, hbo, hulu, internet, netflix, RecommendedReading, spotify, truedetective, vr
All products recommended by Engadget are selected by our editorial team, independent of our parent company. Some of our stories include affiliate links. If you buy something through one of these links, we may earn an affiliate commission.