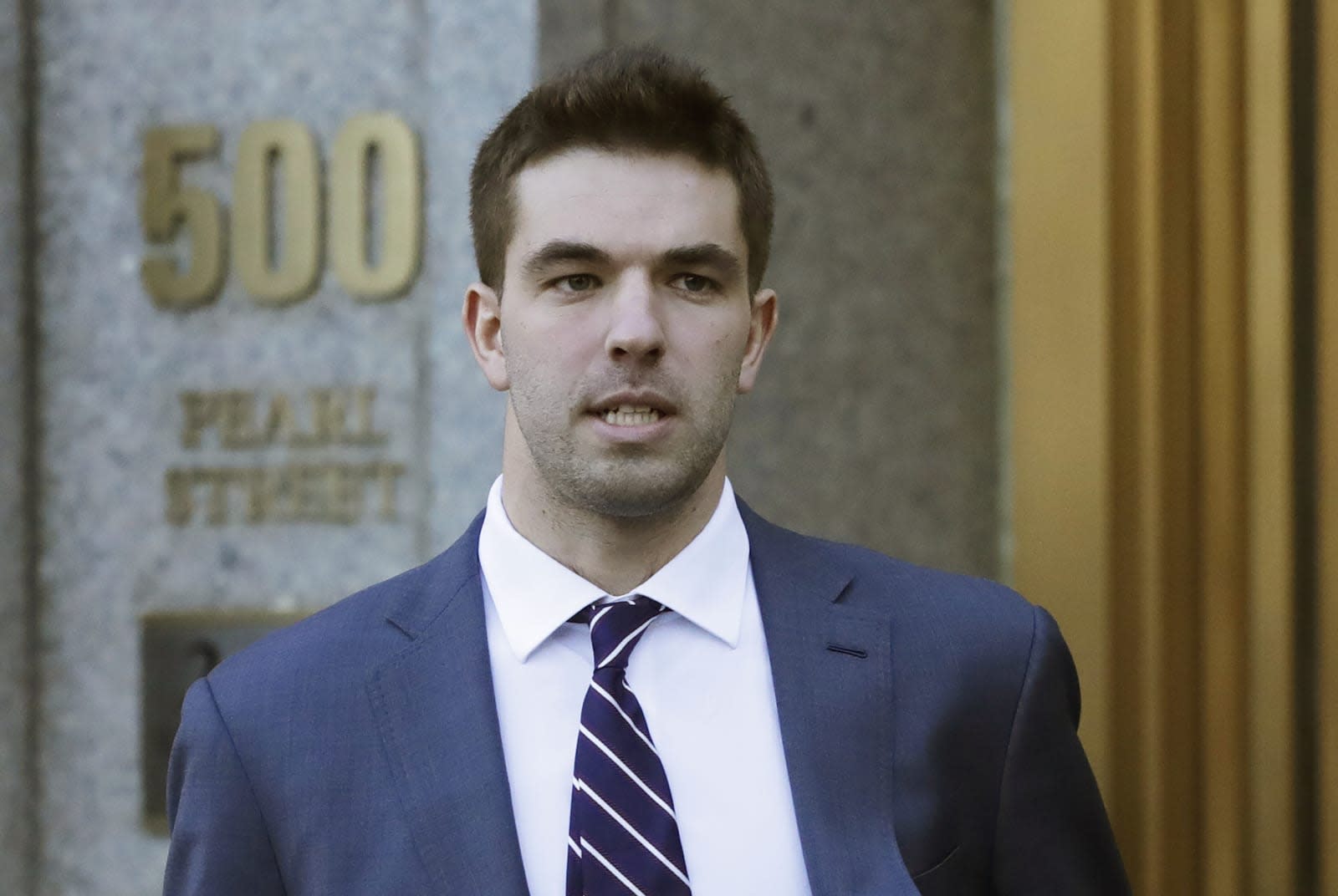 Fyre Festival was billed as "the cultural experience of the decade," but as we all know, it actually turned out to be a massive disaster that was far from the luxurious, celebrity-filled event it was advertised to be. A lot has gone down since it all fell apart, but soon you'll be able to see where it all went wrong, thanks to a new Netflix documentary. Written and directed by Chris Smith (Jim & Andy: The Great Beyond), Fyre gives viewers a look into the festival as described the organizers themselves.

Get your exclusive first look at FYRE — a revealing new doc about the insanity and rapid unraveling of Fyre Festival: the greatest party that never happened. Premieres January 18. #NetflixNewsWeek pic.twitter.com/B4iaR3UJwM

Those behind Fyre Festival were hit with a number of lawsuits as well as fraud charges from the SEC. Earlier this year two attendees were granted $2.5 million each in compensatory and punitive damages while founder Billy McFarland was sentenced to six years in a federal prison.

The ill-fated festival is the subject of another documentary as well. In April, Hulu picked up a documentary series that will reportedly include event footage, interviews with stranded fans and local Bahamians as well as leaked documents about the festival and its downfall.

In this article: av, billymcfarland, documentary, entertainment, fyre, fyrefestival, jarule, netflix, video
All products recommended by Engadget are selected by our editorial team, independent of our parent company. Some of our stories include affiliate links. If you buy something through one of these links, we may earn an affiliate commission.