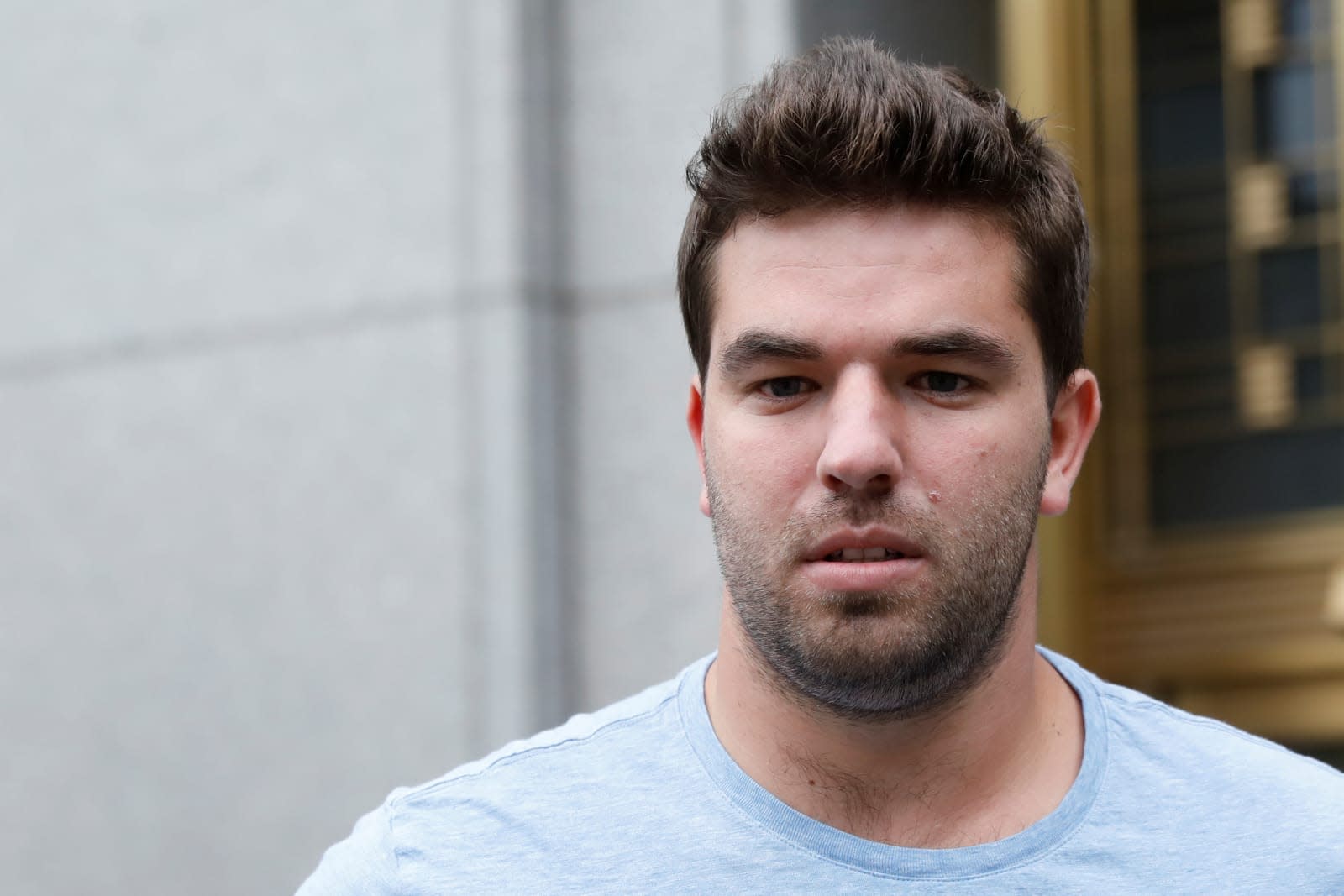 Last year's ill-fated Fyre Festival (almost) took place in the Bahamas; it also ended up with seven fraud and negligence class-action lawsuits. Co-founder Billy McFarland (above), who co-created the festival with rapper Ja Rule, was also arrested and charged with wire fraud. He ultimately pled guilty to misleading investors. Now Hulu has picked up a multi-part documentary series about the debacle, which is being jointly developed by Billboard, Mic and production company The Cinemart.

According to The Hollywood Reporter, the series will explore what exactly went wrong, the ongoing investigation into the failure and who, exactly, is to blame. It will also reportedly use in-depth interviews from local Bahamians, stranded music fans who paid to be there, vendors and investors. There will apparently also be hours of exclusive footage, along with leaked documents, emails and sound recordings. The Fyre Festival sold attendees on a glamorous experience that was promoted without disclosure by models like Kendall Jenner on Instagram, who were reportedly paid for their influence.

In this article: bahamas, billymcfarland, business, class-actionlawsuit, fraud, fyre, fyrefestival, gear, instagram, jarule, kendalljenner
All products recommended by Engadget are selected by our editorial team, independent of our parent company. Some of our stories include affiliate links. If you buy something through one of these links, we may earn an affiliate commission.