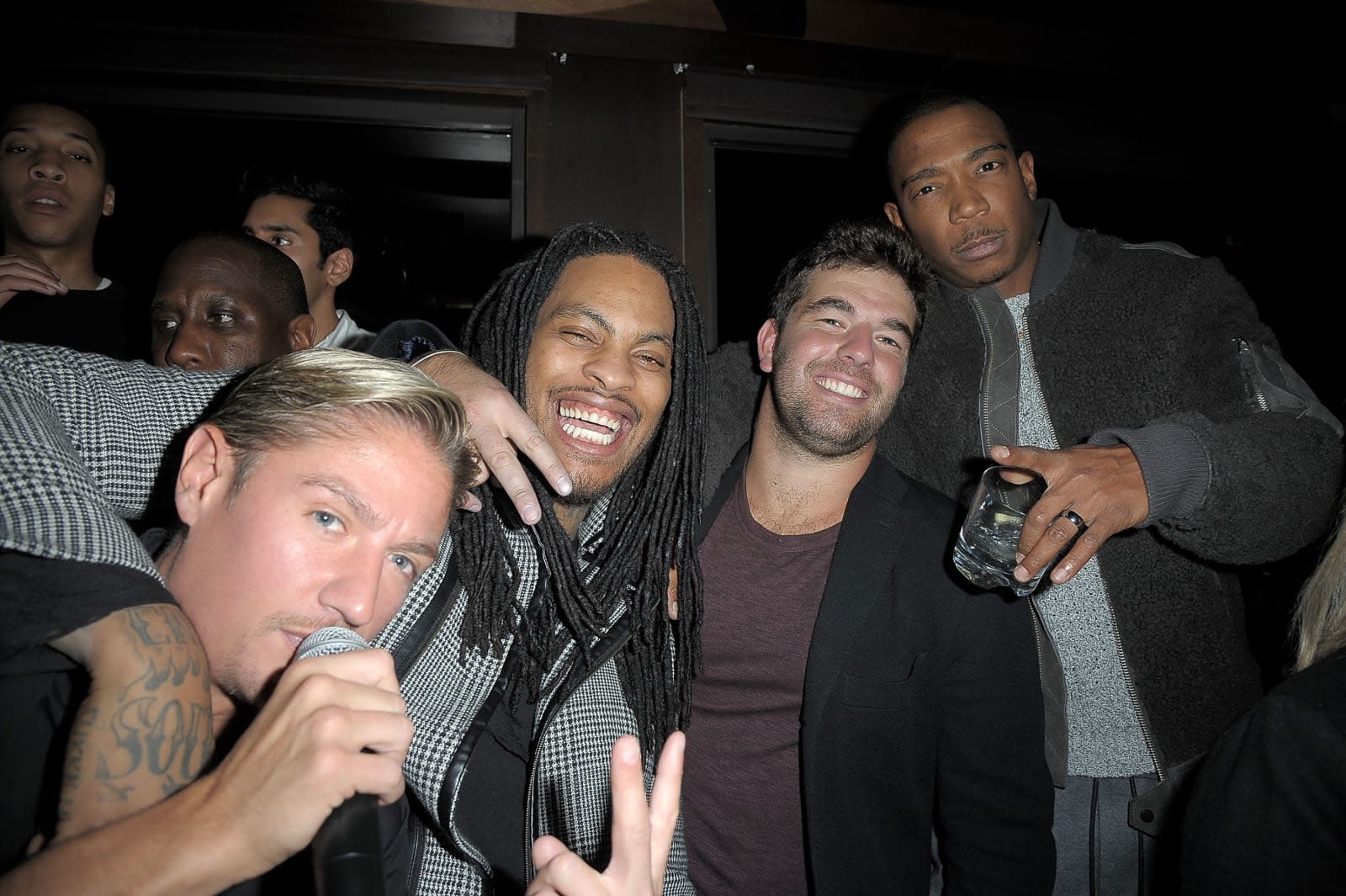 There has been one arrest following April's disastrous Fyre Festival event, as the Southern District of New York US Attorney's office announced the arrest of Fyre Media founder William McFarland. He's charged with wire fraud for allegedly lying to investors about how much money the company was making from artist bookings. According to Assistant Director-in-Charge William F. Sweeney Jr., "McFarland truly put on a show, misrepresenting the financial status of his businesses in order to rake in lucrative investment deals."

While social media influencers made a few bucks advertising the event to their followers, prosecutors allege McFarland's lies were bigger, as he targeted at least two people seeking an investment of $1.2 million. To get it, he presented a fake brokerage statement claiming he owned $2.5 million in shares of a particular stock and told them Fyre Media earned millions of dollars in artist bookings between July 2016 and April 2017. The fact is that Fyre Media earned less than $60,000 from bookings during that period.

In this article: BillyMcfarland, business, entertainment, FBI, fraud, fyrefestival, JaRule, wirefraud
All products recommended by Engadget are selected by our editorial team, independent of our parent company. Some of our stories include affiliate links. If you buy something through one of these links, we may earn an affiliate commission.