Volvo's electric car brand is gearing up to compete directly with the Model 3.

At last, a car with an intuitive infotainment system. #Polestar2
Explore it here: https://t.co/Mh9ZUvLYqt pic.twitter.com/iABoLr72tw

The tweet itself contained little more than a pair of grainy closeups purportedly to be of the vehicle's infotainment system and a link to the demo app itself, which can't be viewed on the desktop -- you'll need to navigate to https://hmi-app.polestar.com/ on your phone or tablet and install the app from there. 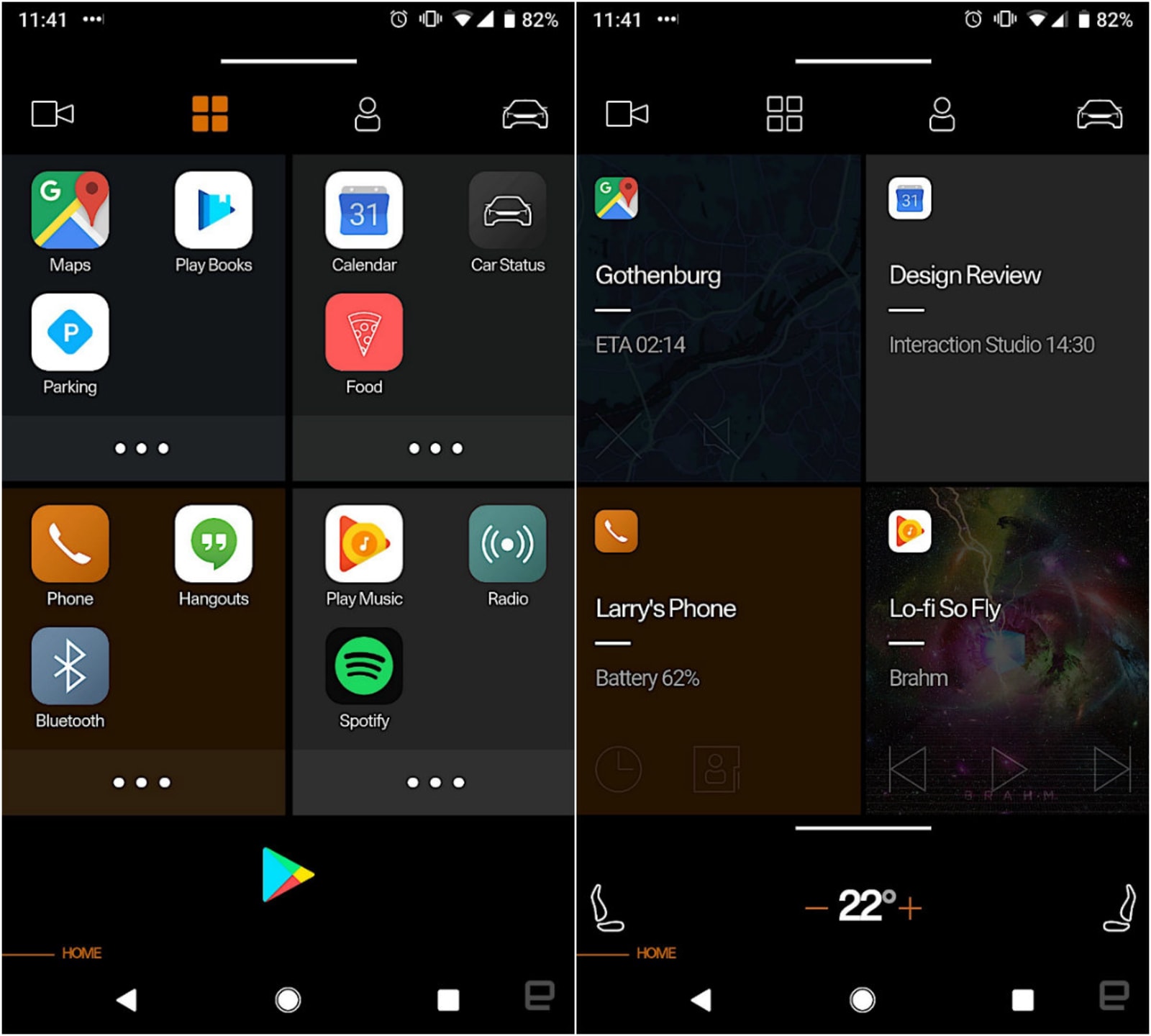 The app itself shows off a fairly standard infotainment display, albeit on powered by Google-brand products. Navigation duties are handled by Google Maps, Google Calendar handles your social and business event scheduling, Google Play Music and Spotify take care of the in-car entertainment while drivers can use either the hands-free Phone feature or Hangouts for communication. Basically, it's all the stuff you want from Android Auto (including Assistant) baked directly into the car's infotainment system. The layout is quite clean with a home screen that displays your most used features, a four-tab main navigation bar and a swipe-down active tasks menu like what you'd find on your Android phone.

Drivers will also be able to control a number of the vehicle's drive options through the HMI as well -- everything from checking the current charge level and modulating the seat warmers to adjusting the steering stiffness and toggling the speed camera warning system. 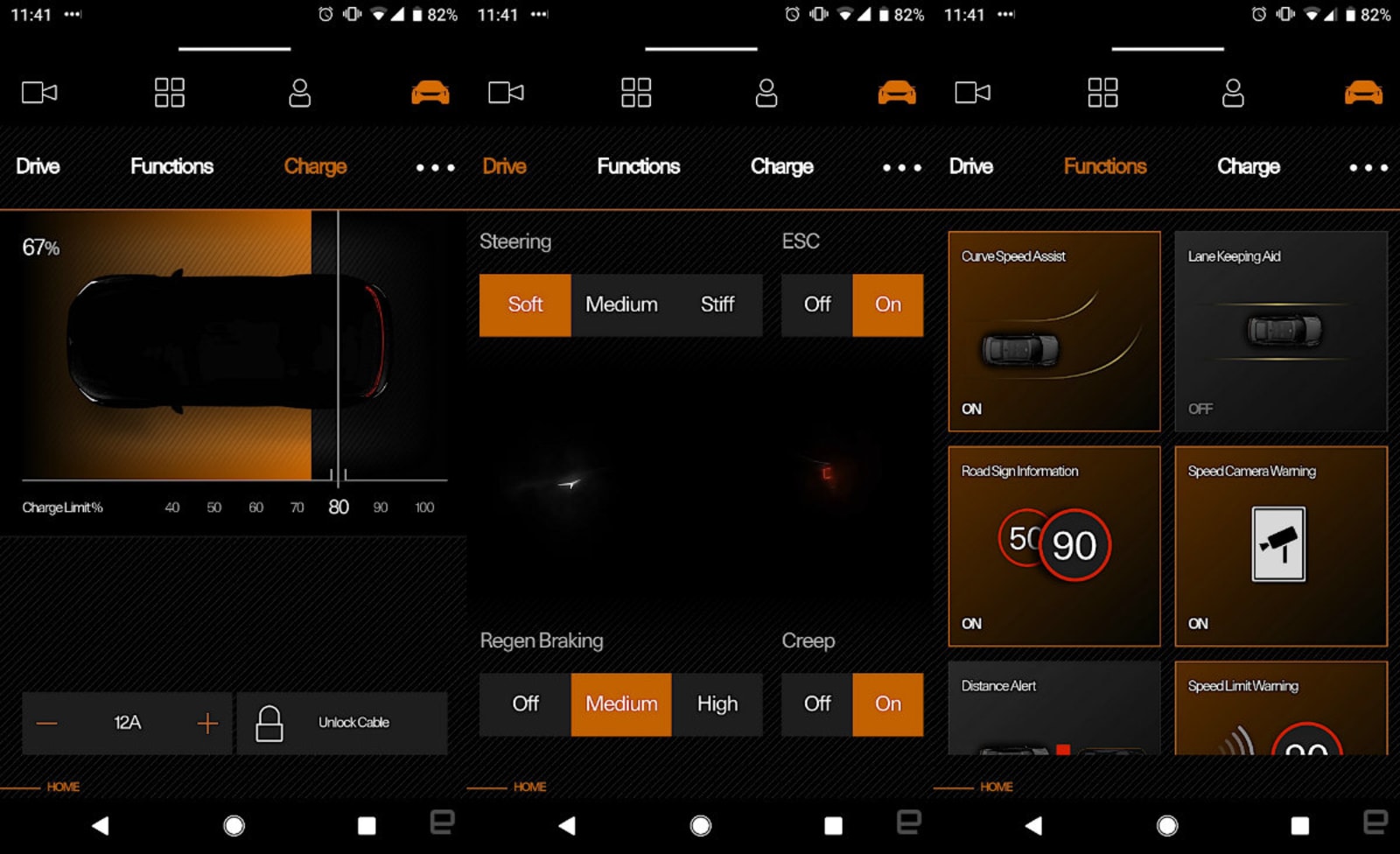 This HMI system will not apparently be available for the Polestar 1 -- the company's $150,000 hybrid-electric vehicle which is currently in production and should be released later this year -- only on the $40,000 all-electric Polestar 2, which is slated to be unveiled at the Geneva Auto Show in March.