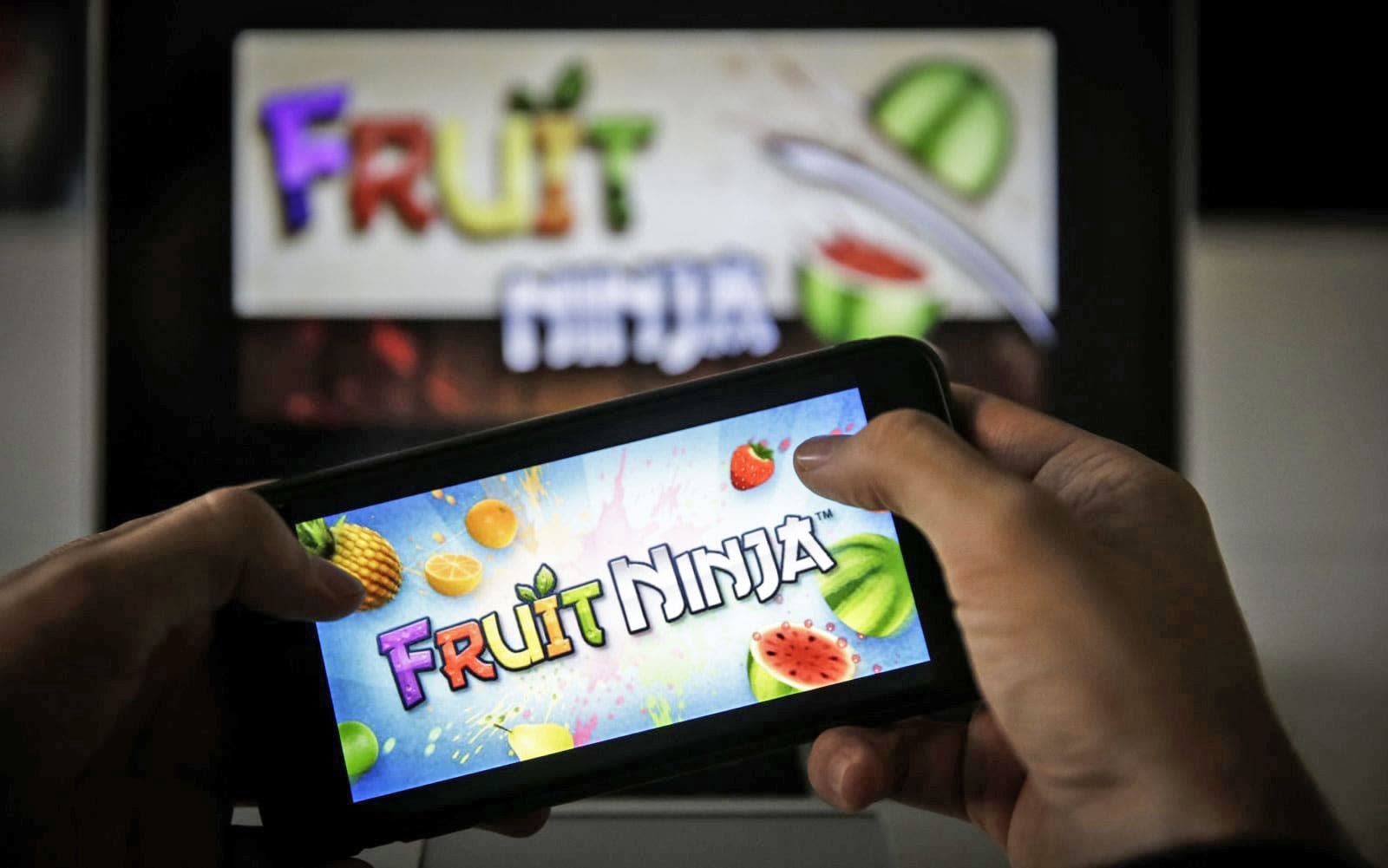 China's cyber regulators are keeping a closer eye on games and apps. According to Reuters, the Cyberspace Administration of China (CAC) has deleted 7,873 mobile apps it deems malicious. Some of those applications reportedly overcharged users, while others stole their information.

One of the apps affected by the purge was Fruit Ninja, though it's not entirely clear if CAC axed the original game or one of its many copycats. (Update: It was, indeed, a copy of the original game.) That deleted Fruit Ninja apparently tricked people into signing up for paid services. There was also at least a couple of games with intentionally provocative names -- Bathroom Goddess and Naughty Housemaid -- deleted for information theft, spamming and forced downloads.

In addition to the app purge, the CAC said in a statement that it has removed over 7 million pieces of information online. It also criticized a Tencent news app for posting "vulgar and low-brow information," which exemplifies the internet company's issues with the government. If you'll recall, China put its video game approvals on hold after establishing an ethics committee to oversee the industry. The first batch of titles approved after that almost-year-long freeze didn't include anything from Tencent.

In this article: fruitninja, gaming, mobile
All products recommended by Engadget are selected by our editorial team, independent of our parent company. Some of our stories include affiliate links. If you buy something through one of these links, we may earn an affiliate commission.