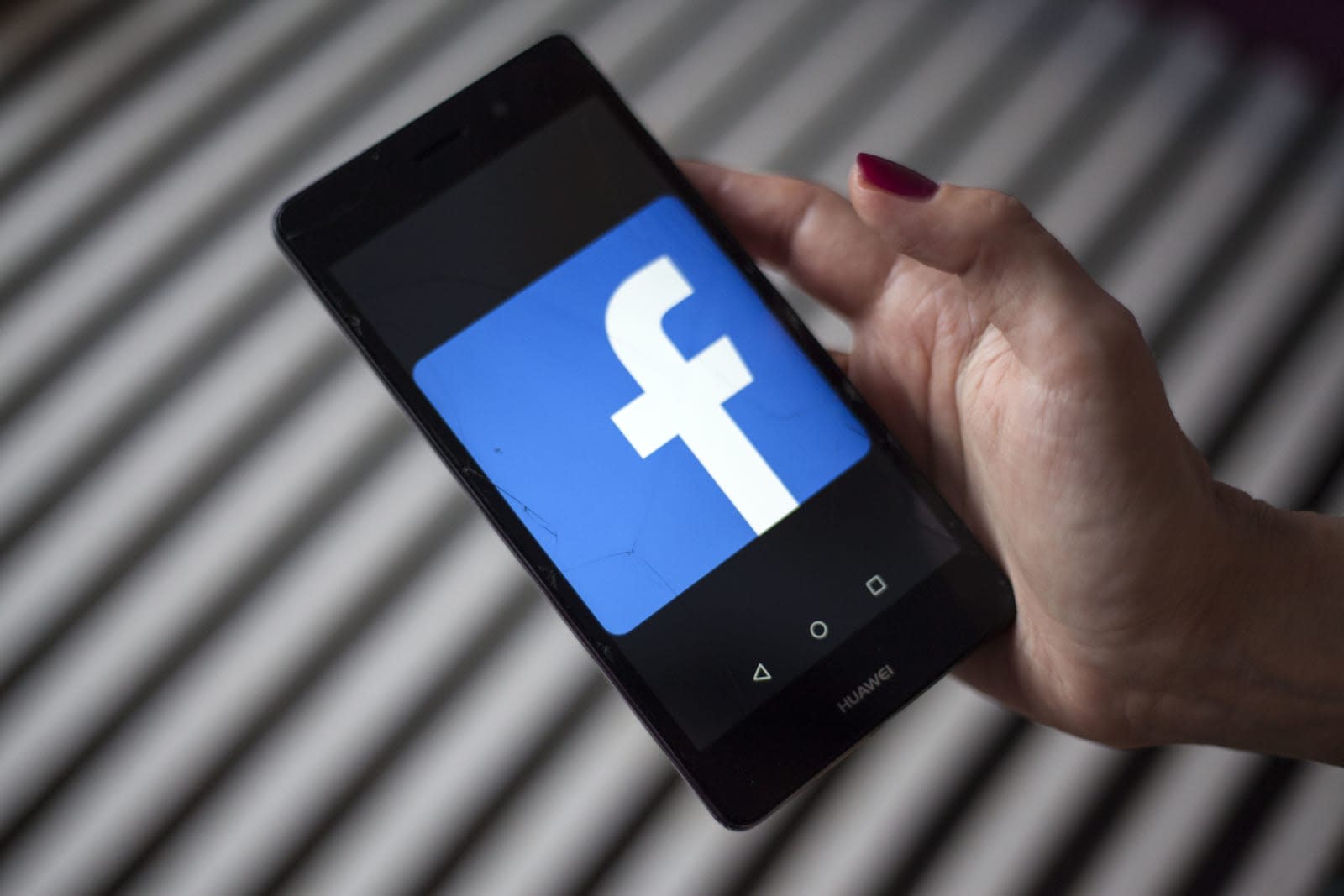 In the letter, the Senators ask Zuckerberg how long Facebook personnel were aware of children charging large amounts to their parents' credit cards in order to purchase in-game currency for Facebook games. They also want the head of Facebook to detail what the company's current policies are regarding in-app purchases and how it handles purchases made by children without parental permission. The letter also raises the question of a potential investigation by the Federal Trade Commission regarding Facebook's handling of game payments. Facebook will have until February 19th to reply to the Senators' questions.

Facebook has been the receiving end of increased scrutiny from lawmakers recently, but it's not clear in this instance that the letter from the Senators will reveal any new information. The court documents that sparked the controversy are from a 2012 class-action lawsuit filed against Facebook. A judge ruled in favor of the plaintiffs in that case and ordered Facebook to provide refunds at the request of parents. In response to the case, Facebook changed its policies and created a page to help people recover payments made by children without permission.

In this article: business, EdMarkey, facebook, facebookapps, facebookgames, gear, InAppPayments, InAppPurchases, politics, RichardBlumenthal, senators, VirtualCurrency
All products recommended by Engadget are selected by our editorial team, independent of our parent company. Some of our stories include affiliate links. If you buy something through one of these links, we may earn an affiliate commission.