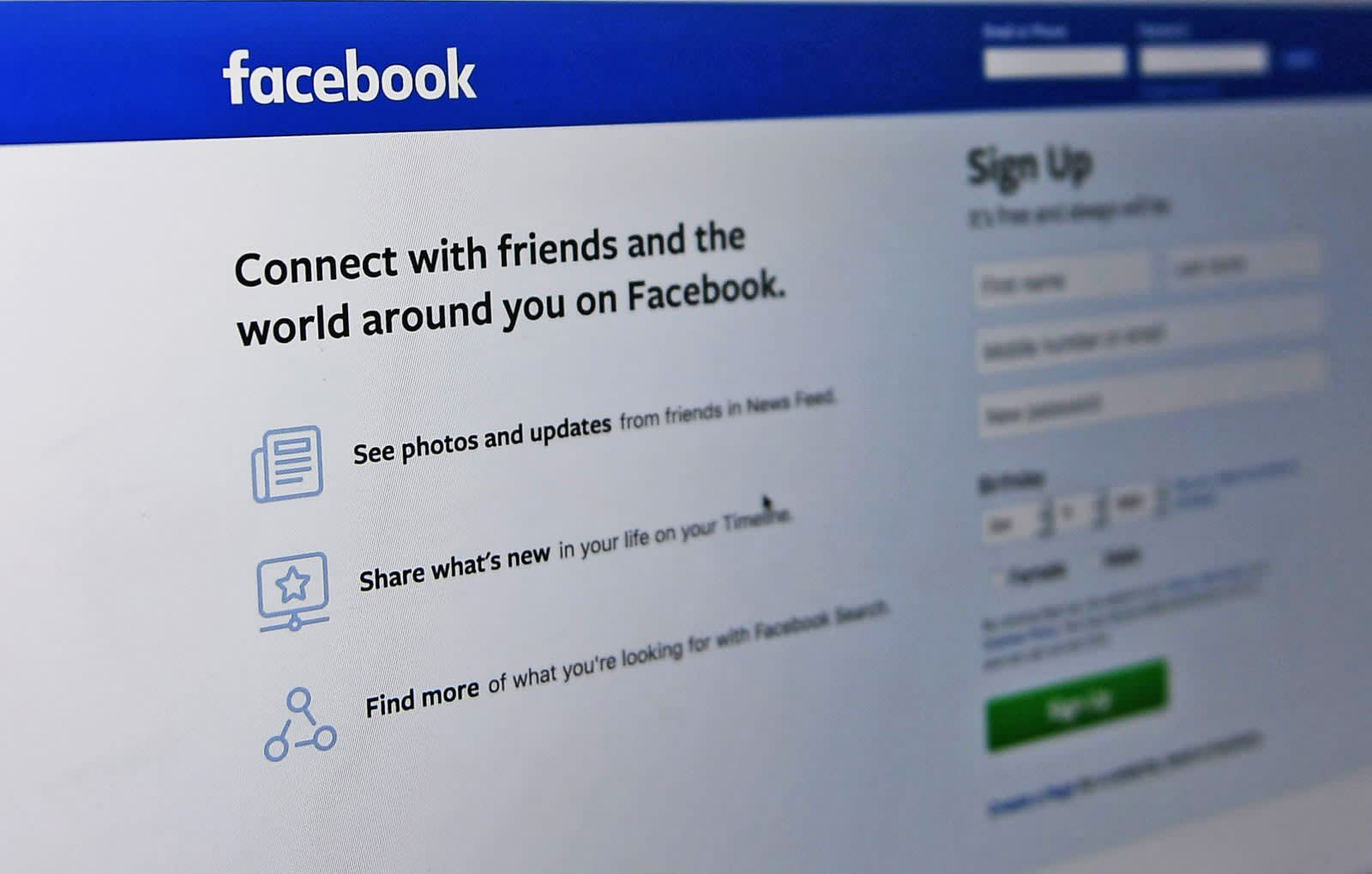 Facebook employees recognized that children were running up massive tabs spending money on games but opted not to give refunds, according to Reveal News. The revelation was made as a result of court documents from a 2012 class-action lawsuit filed against Facebook that a federal judge recently ruled to make public.

The court documents, which Reveal requested be unsealed, show the lead plaintiff in the lawsuit had to pay thousands of dollars in charges racked up by their child for virtual currency in Facebook games. The child was apparently unaware that they were buying the currency, which was being charged to the mother's credit card linked to the account. The fees added up for weeks until the mother noticed and requested a refund from Facebook. The company declined to provide one.

Internal documents from Facebook, including chat logs, show employees of the company raising concerns about the problem. One document shows the social networking company knew the average age of Angry Birds players was just five years old. Employees were also apparently aware that there were no authorization steps in place that would prevent kids from running up charges on their parents' credit cards -- the games on the site did not require any digits or other verification that would prove the children had access to the credit cards.

Some employees suggested that Facebook refund money to parents when children had used their cards without permission, according to Reveal. However, one employee wrote that "if we were to build risk models to reduce it, we would most likely block good TPV [aka revenue]." One internal memo called it "friendly fraud," or "FF-minor."

In 2016, a California court ruled in favor of the plaintiffs in the class-action lawsuit filed against Facebook. The judge ordered the social network to provide refunds at parents' request. In response to the case, Facebook launched a support page to help people recover payments made by children without permission.

Engadget reached out to Facebook for comment regarding Reveal's reporting and will update this story if we hear back.

In this article: business, classaction, classactionlawsuit, facebook, facebookgames, gear, InAppPurchases, MicroTransactions, politics, security, services
All products recommended by Engadget are selected by our editorial team, independent of our parent company. Some of our stories include affiliate links. If you buy something through one of these links, we may earn an affiliate commission.