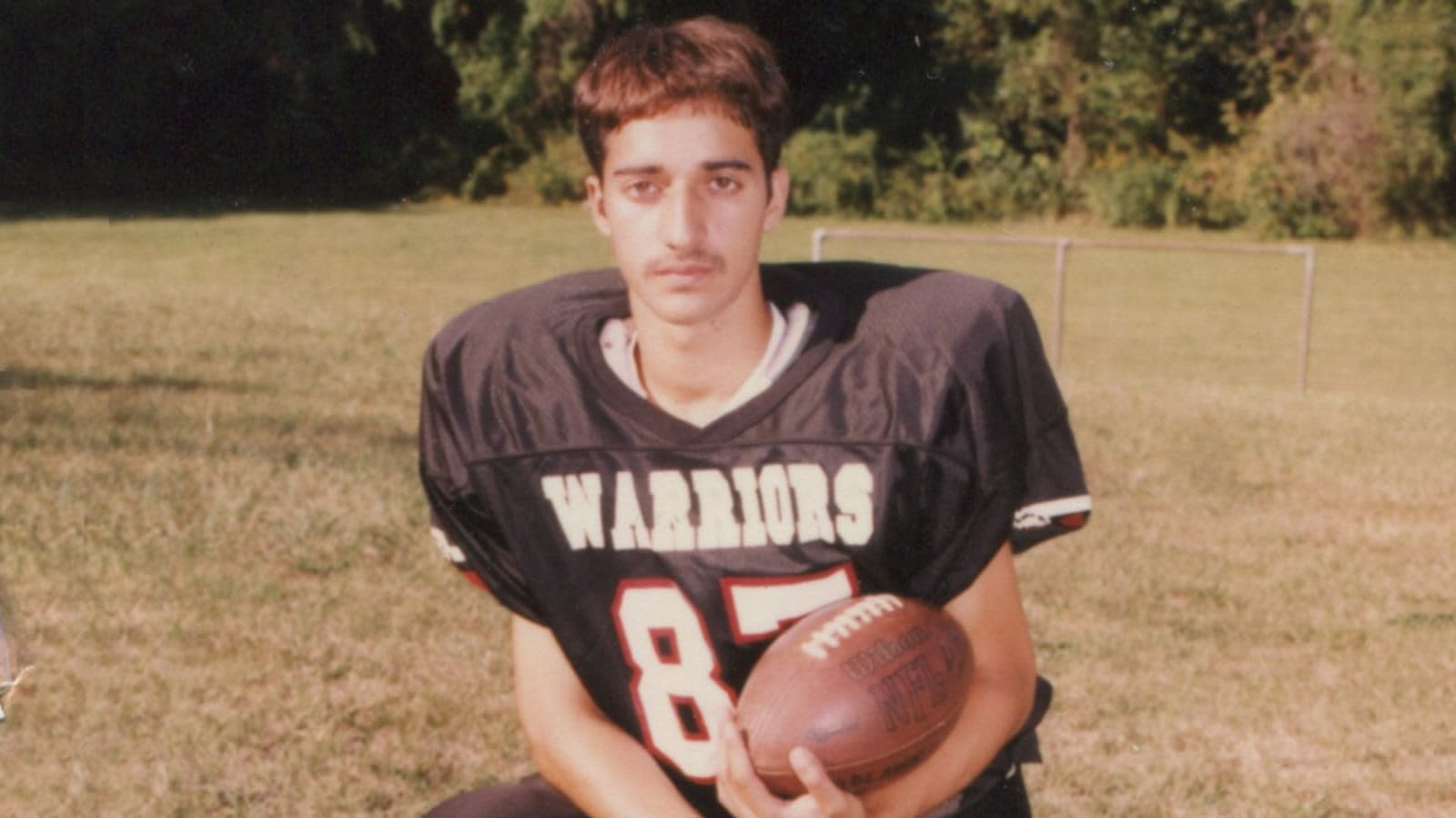 Nearly five years after Serial first aired and raised questions about the murder conviction against Adnan Syed, HBO is picking up the story to lay out more details about the crime and conviction. The premium cable company dropped its first trailer for its upcoming documentary The Case Against Adnan Syed, which is set to air later this spring.

The documentary, which has been in production since 2015, will reexamine some of the evidence already laid out by Serial. It will dive into the romantic relationship between Syed and Hae Min Lee, the 18-year-old he is accused of killing, what happened after she was reported missing and how the police investigated the case. The Case Against Adnan Syed will also cover the last half-decade since the first season of Serial, including the Maryland appeals court decision to vacate the conviction against Syed and his upcoming retrial.

In this article: av, documentary, entertainment, hbo, serial, thecaseagainstadnansyed
All products recommended by Engadget are selected by our editorial team, independent of our parent company. Some of our stories include affiliate links. If you buy something through one of these links, we may earn an affiliate commission.