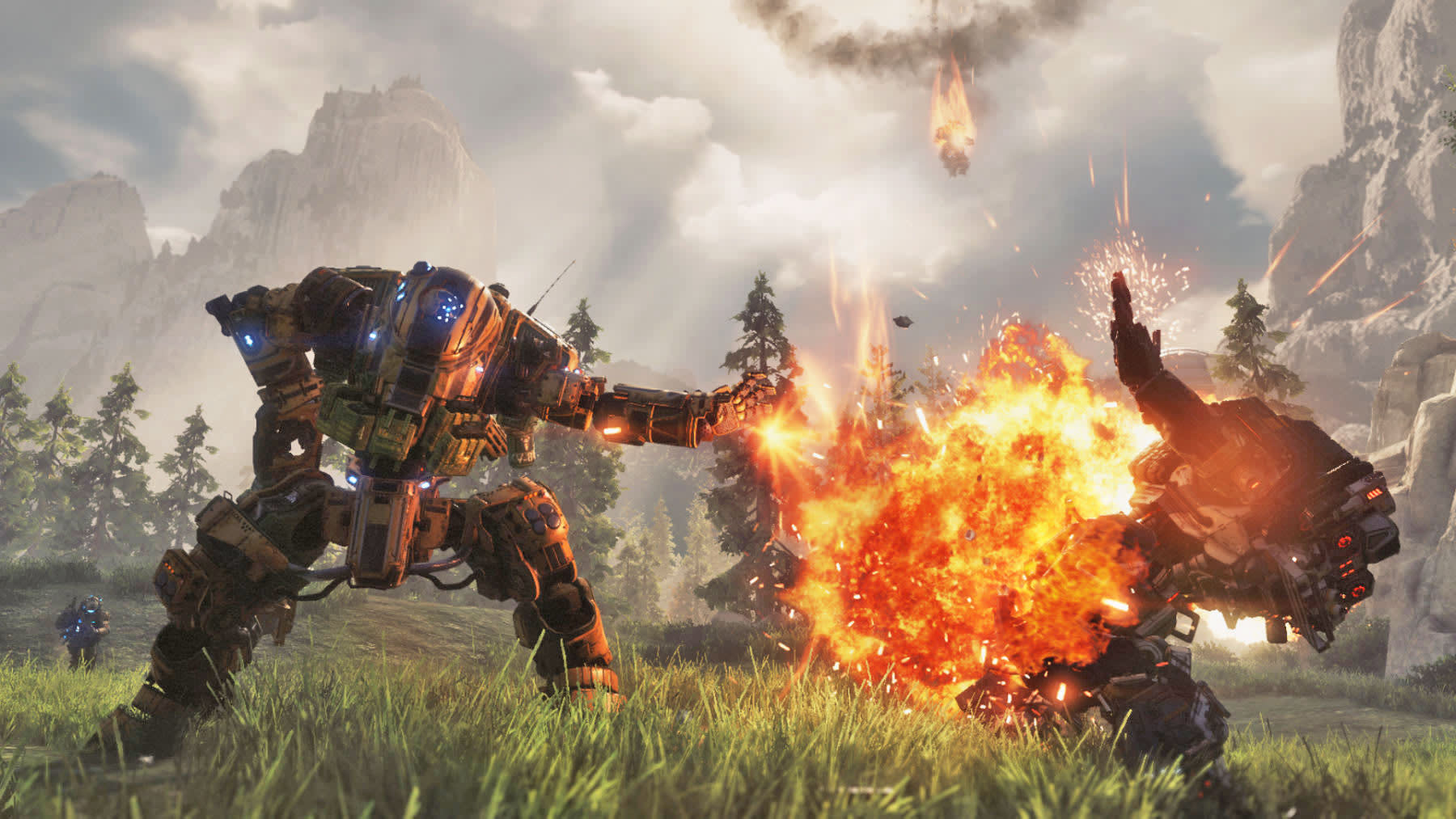 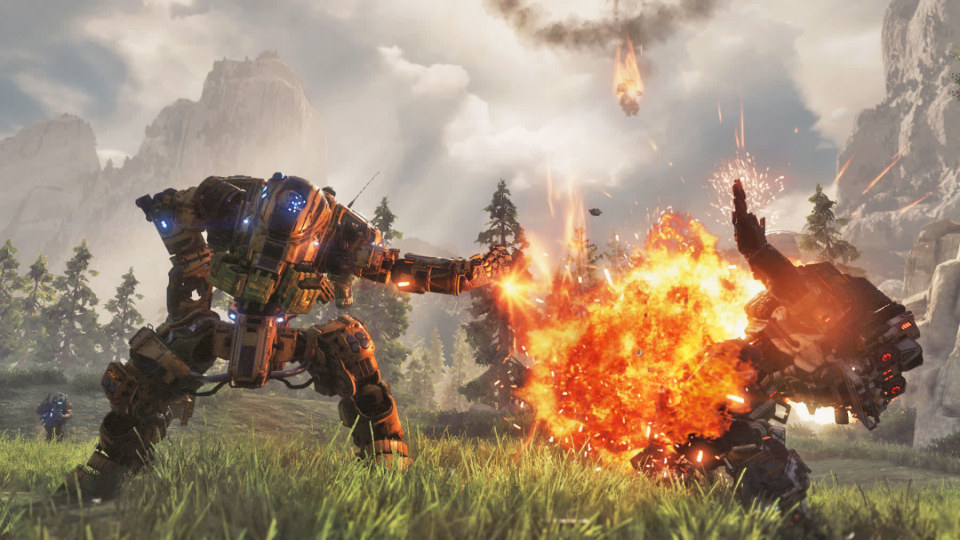 Wait, what? EA has revealed that a new Titanfall game will launch later year, despite developer Respawn confirming that Titanfall 3 isn't in development. "Respawn also plans to launch a premium game this year that is a new twist on the Titanfall universe," Andrew Wilson, CEO of EA said during an earnings call yesterday. "More to come on that in the months ahead." So what is it? Vince Zampella, CEO of Respawn, teased on Twitter: "We are also working on more Titanfall for later in the year (yes, I said the T word). We love being able to experiment in this crazy universe!"

Okay, so the game isn't Titanfall 3. And it won't be a VR title, according to Zampella. What else could a "premium" Titanfall experience be? A mobile game? We've already had a strategy spin-off called Titanfall Assault. I'm wondering if this could be a mech-only game similar to Hawken and MechWarrior Online. The narrower focus would make it both a Titanfall game and not the Titanfall 3 that fans were expecting. That's my theory, anyway. If you have any better ideas, drop them in the comments below.

Tons of things planned for @PlayApex in the future. We are also committed to listening to player feedback.

We are also working on more Titanfall for later in the year (yes, I said the T word). We love being able to experiment in this crazy universe!

In this article: art, ea, electronicarts, gaming, respawn, RespawnEntertainment, titanfall, titanfall3
All products recommended by Engadget are selected by our editorial team, independent of our parent company. Some of our stories include affiliate links. If you buy something through one of these links, we may earn an affiliate commission.