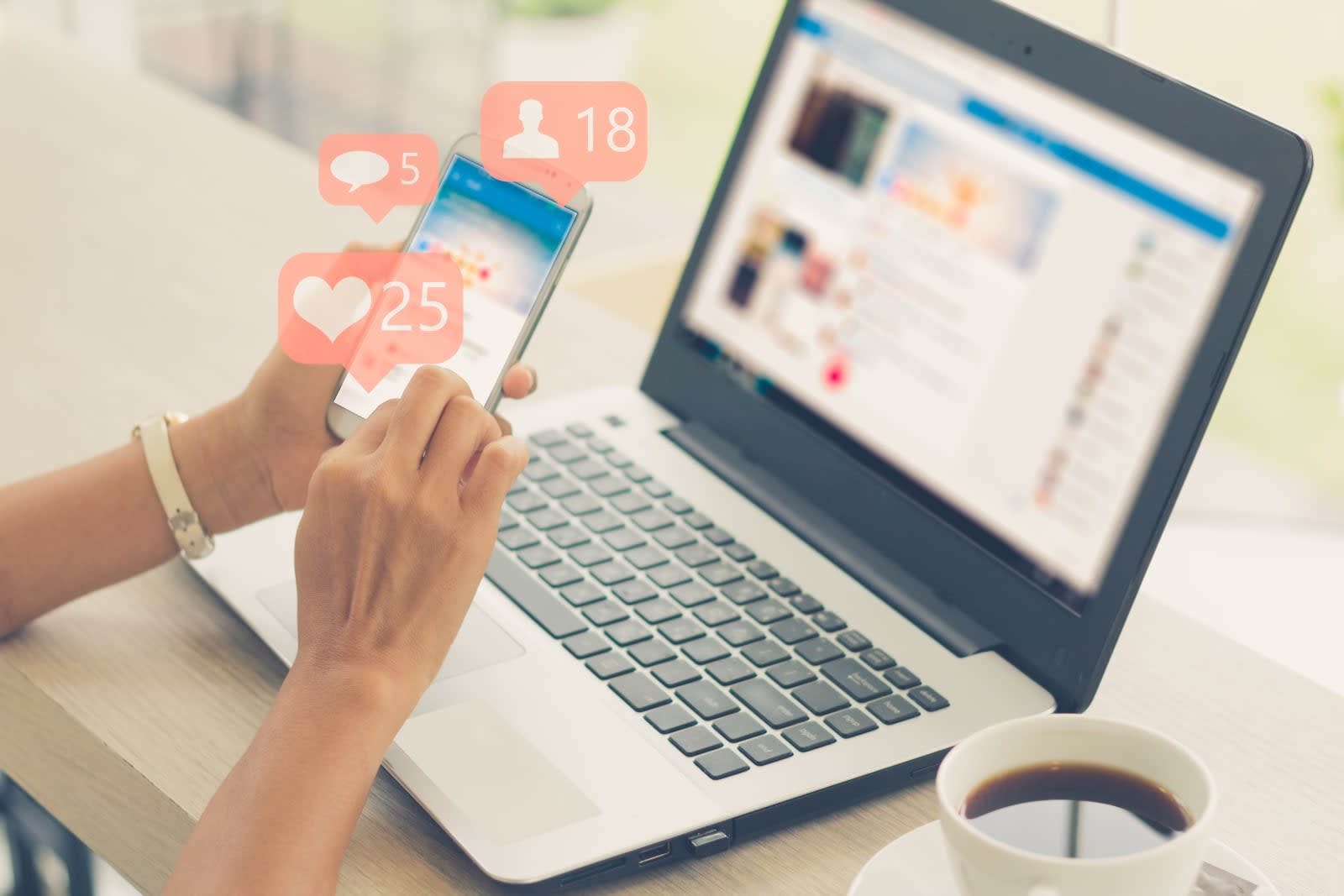 There's no shortage of weird copypaste memes and fake news circulating on Facebook, but it seems to be sick and tired of one in particular. In a blog post, the social network has clarified that a meme claiming its News Feed only shows posts from 26 of your closest friends is categorically false. It's an old copypasta that's been circulating on the website since 2017 and has been debunked again and again. However, the company has taken the time to address it now, because it apparently still keeps on popping up. Facebook-owned Instagram recently issued a similar statement to put an end to a nearly identical meme going around on the platform.

"The idea that News Feed only shows you posts from a set number of friends is a myth. The goal of News Feed is to show you the posts that matter to you so that you have an enjoyable experience. If we somehow blocked you from seeing content from everyone but a small set of your friends, odds are you wouldn't return."

That said, Facebook admits that there's a grain of truth in that old copypasta (see below), which includes a plea to leave a comment on the post. Its algorithm determines the content you'd like to see on your News Feed based on nature and level of interaction, after all.

Live videos are more likely to show up at the top of your feed than recorded ones, for instance, and you're more likely to come across status updates from people you regularly Like or engage with on the comments section. Meanwhile, you'd usually have to scroll down quite a bit to see posts from friends you don't usually talk to.

In other words, you might see the same people again and again -- to someone who doesn't know how the algorithm works, that 26-friend limit could seem plausible. If you'd like to know if you missed anything from your other friends, you can always switch up your News Feed order. Simply click the three dots beside News Feed on Facebook's left-hand desktop menu and choose "Most Recent."

Here's a copy one of the meme's permutations:

"How to avoid hearing from the same 26 FB friends and nobody else:

Here is a post explaining why we don't see all posts from our friends....

News feed recently shows only posts from the same few people, about 25, repeatedly the same, because facebook has a new algorithm.

Their system chooses the people to read Your post. However, I would like to choose for myself, Therefore, I ask you a favor: if you read this message leave me a quick comment, a "hello", a sticker, whatever you want, so you will appear in my news feed.

Otherwise Facebook chooses who to show me and instead I don't need facebook to choose my friends!

Do not hesitate to copy and paste on your wall so you can have more interaction with all your contacts and bypass the system. That's why we don't see all posts from our friends!"