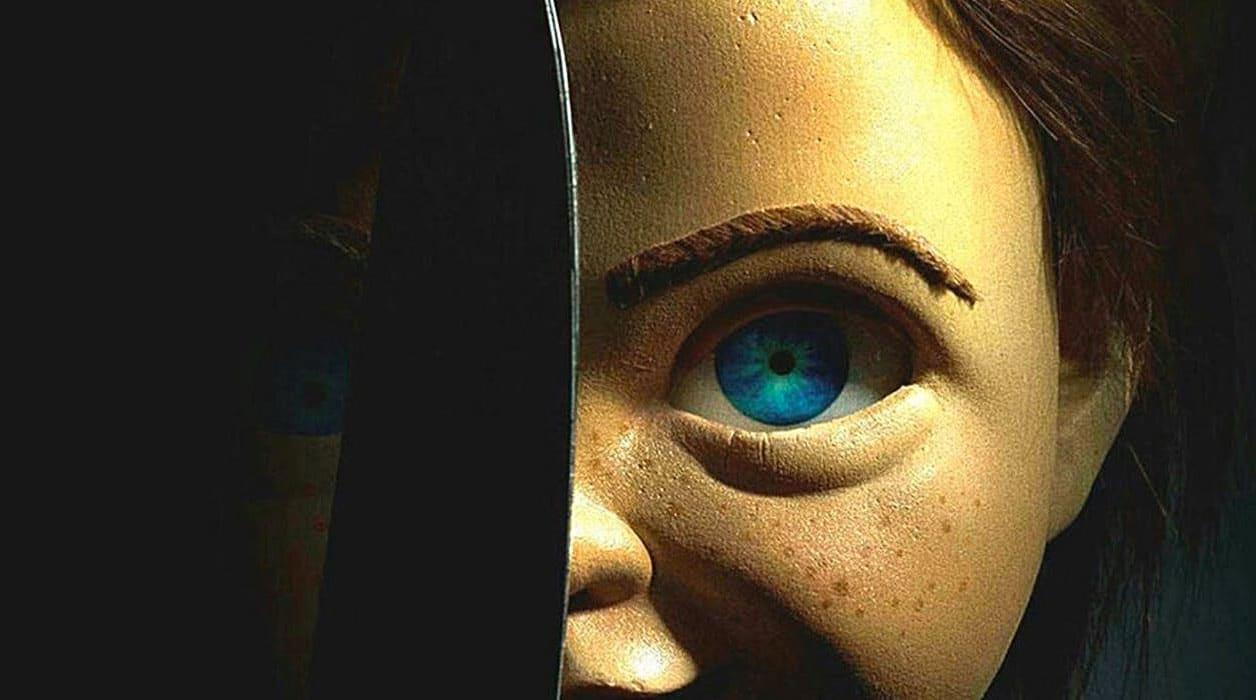 It's not completely impossible that robots could turn against us, so it's no surprise killer robot movies have been popular for decades. The fear is real. We could be about to add another flick to the canon, as the new trailer for the Child's Play reboot suggests. Plot details haven't been confirmed yet, so it's not totally certain this Chucky is a robot, but there's enough to back up rumors it's a defective doll "whose programming code was hacked so that he has no limitations to learning and also violence."

The evidence in the trailer is pretty conclusive. It opens up like an ad for a big tech company, before showing some moving metal parts amid some familiar-looking clothing and a kid getting his face scanned after unwrapping a certain doll (which you don't get a good look at here, unfortunately). A linked video posted this week seems to be from the same tech company, Kaslan, which hinted at a "new family product that will change the landscape of artificial intelligence forever."

In addition, there's a promo site for that toy, which is called Buddi. It has a "cloud-backed voice recognition engine capable of identifying speech," along with 20 cameras and sensors that "provide real-time information about its environment." It also connects to WiFi and can control all your smart home products. So, yeah, Chucky's almost certainly an evil robot this time around, which will probably terrify Elon Musk.

The pedigree for the remake is nothing to sniff at (the solid cast includes Parks and Recreation's Aubrey Plaza and the always excellent Brian Tyree Henry) and the trailer is fun, so there's a chance this could be the most compelling Child's Play/Chucky movie for a long time. We'll find out when it hits theaters on June 21st.

Meanwhile, a trailer for another tech-heavy horror movie landed this week. AMI is about a high school student who sets up a Siri-esque voice assistant to sound like her late mother, which then compels her to kill a bunch of people. Please feel free to hit us with your best murderous Siri jokes in the comments. (I've already made the "Siri-al killer" one. I'm sure you can do better.)

In this article: ai, ami, artificialintelligence, av, childsplay, entertainment, horror, horrormovie, movietrailer, robots, siri, slasher, slashermovie, trailer, voiceassistant
All products recommended by Engadget are selected by our editorial team, independent of our parent company. Some of our stories include affiliate links. If you buy something through one of these links, we may earn an affiliate commission.