After Math: Get outta my dreams, get into my rocket ship

You'd want to go to space too if the entirety of the internet was about to see your junk.

Jeff Bezos has been trying to get biz-ay. And failing spectacularly at it. The Amazon CEO is accusing the National Enquirer of "extortion and blackmail" after pictures of his dink somehow ended up in the tabloid's hands. But he wasn't the only one this week wishing to hop on the fastest transport available and make a run for it. 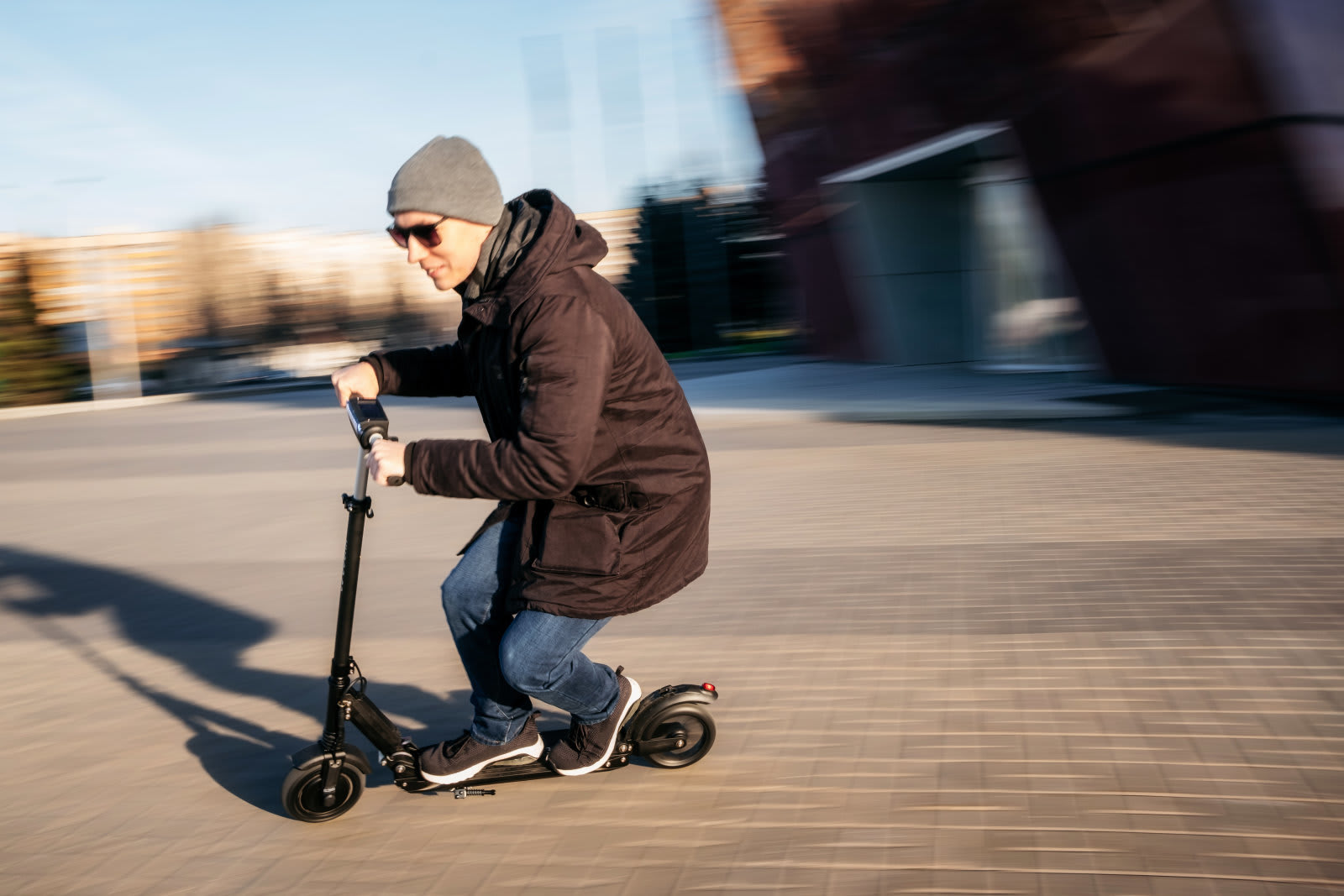 Rentable electric scooters: they're Red Ryder BB Guns for adults. The 1,545 injuries throughout the US last year included,"multiple concussions, nasal fractures, various broken bones, blunt head trauma and even brain injuries." Not to mention a complete loss of self respect for eating pavement while using a device designed for children. 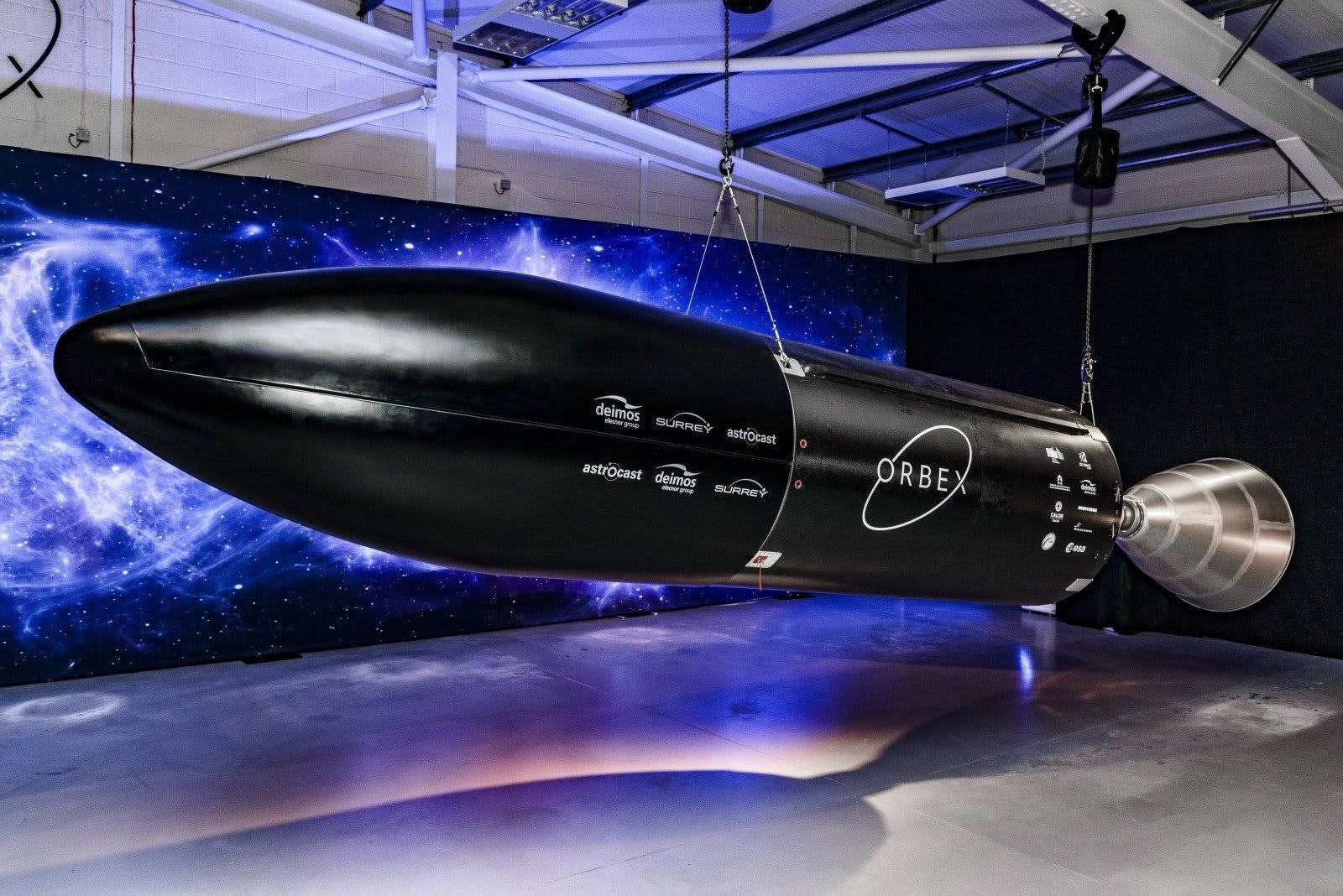 When it comes to breaking out of Earth's gravity well, every ounce counts. That's why the new carbon fiber second stage of Orbex's Prime Rocket is so svelte. Combined with what's being called the world's largest 3D printed engine, this second stage can carry up to 20 percent more cargo than similarly sized orbital delivery vehicles. Speaking of costly decisions, Woody Allen sued Amazon for a huge sum of money this week over the company's abrupt cancellation of his 5-movie deal after it remembered what Allen is famous for besides directing movies. If I didn't know any better, I'd say that Tesla finally noticed Kia, Hyundai and the rest of the EV automotive industry nipping at its heels. The company announced this week that it would once again lower the price of its Model 3 sedan to a starting price of $35K with incentives. Lyft is finally doing the right thing... after the NY legislature passed a law forcing the ridesharing company to do so. Along with Uber, Lyft will now pay its drivers the state's minimum wage, $15/hour, plus $2.22/hour for payroll taxes and PTO. Drivers in the Big Apple could see their annual incomes rise by nearly $10,000 a year. Got a spare $1.5 million laying around and want to do something to help the planet but also want a new supercar? Well, you're in luck because Koenigsegg is reportedly working with National Electric Vehicle Sweden to build a carbon neutral hybrid supercar. You can have all of the fast with less of the gas.