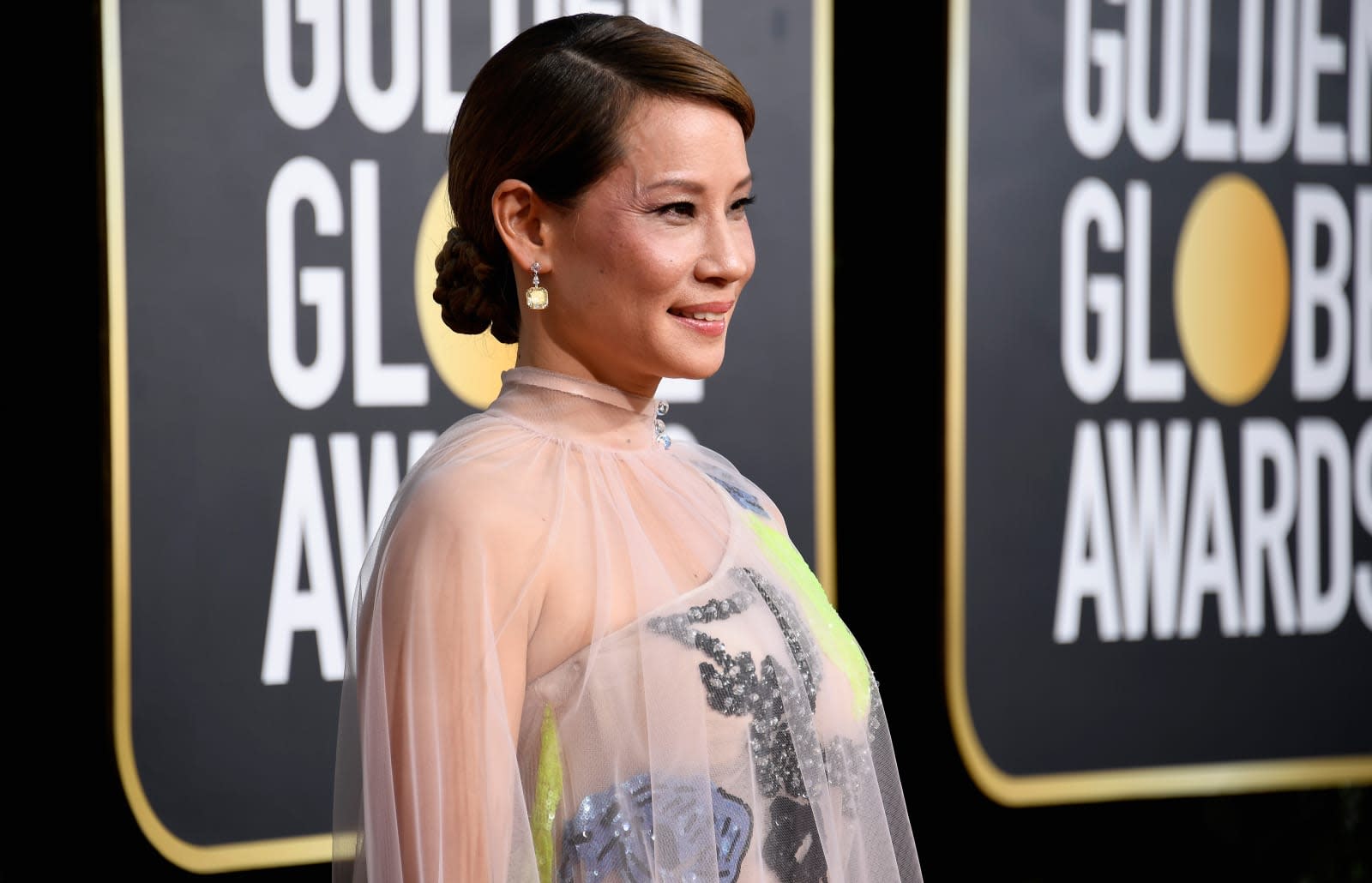 CBS All Access has tapped Lucy Liu to play one of the lead characters in Why Women Kill. The streaming service ordered the dramedy series by the creator of Desperate Housewives late last year, adding it to its growing roster of originals that include Star Trek: Discovery and Jordan Peele's Twilight Zone reboot.

Why Women Kill will revolve around the stories of three women dealing with infidelity across three different decades. CBS hasn't released a lot of details about the show yet, but the ominous title comes with an ominous synopsis: the network says it will "examine how the role of women has changed through the decades, but their reaction to betrayal... has not."

The show will potentially keep Liu as part of the network's list of stars after Elementary, where she plays Dr. Joan Watson, airs its last season this year. Her role in the new series couldn't be further from her role in the Sherlock Holmes drama. As Simone, Liu will play a socialite who loves shopping, throwing parties and moves "through the world as if it were a delightful movie starring herself." That is, until she discovers that her husband has been cheating on her.

CBS doesn't have a premiere data for the show yet, but it will definitely stream exclusively on All Access when it does come out.

In this article: cbs all access, entertainment, internet, lucy liu
All products recommended by Engadget are selected by our editorial team, independent of our parent company. Some of our stories include affiliate links. If you buy something through one of these links, we may earn an affiliate commission.