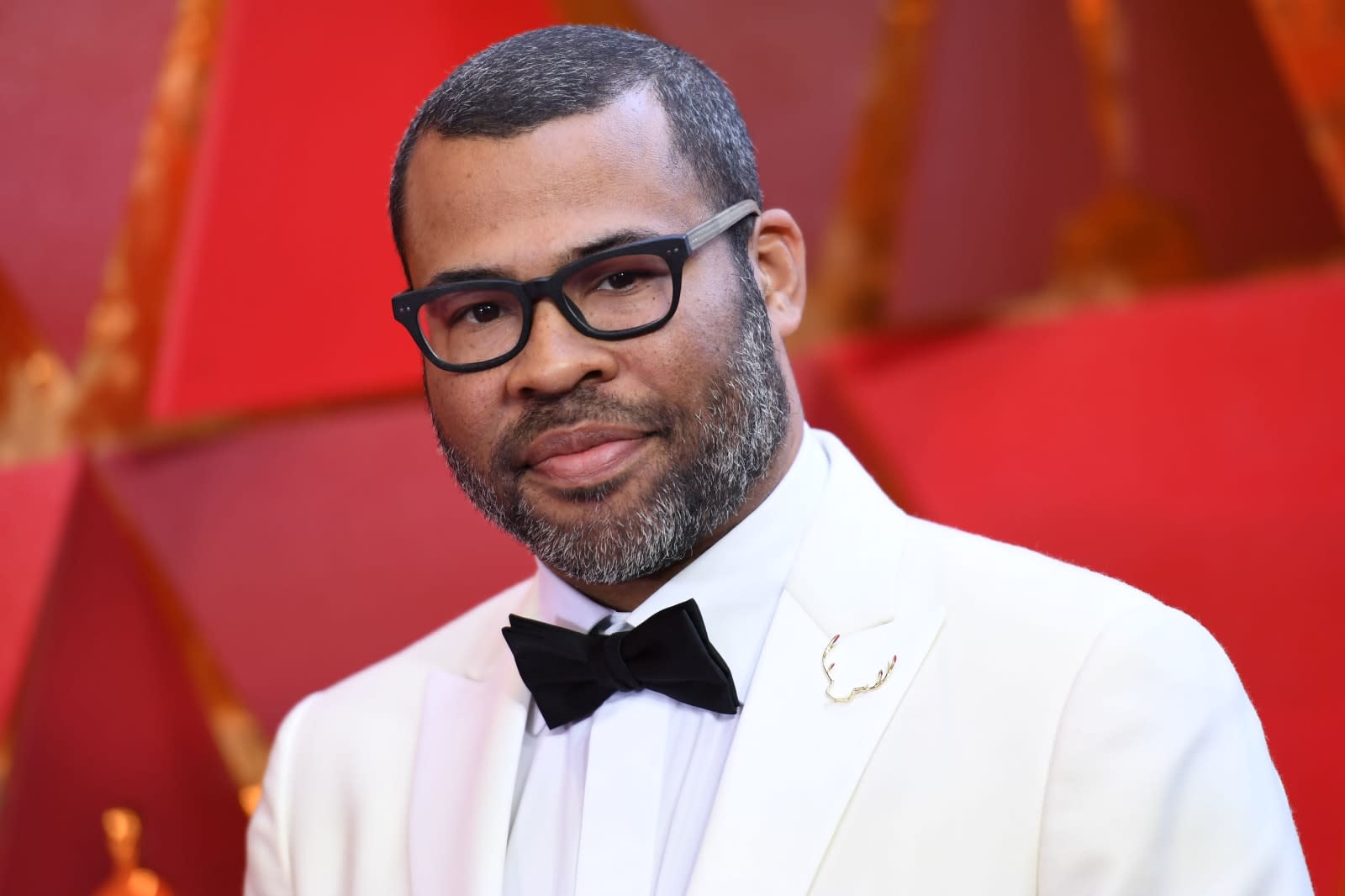 We knew that CBS was working on a Twilight Zone reboot and that it was being produced by Jordan Peele. Now the company has released a short teaser that reveals Peele will also host and narrate the new series. The Twilight Zone will stream on CBS All Access and is set to debut sometime in 2019.

The show will join a number of other series available exclusively through CBS All Access. Those include Star Trek: Discovery, One Dollar, a Muhammad Ali documentary series, the Will Ferrell-produced No Activity and a new Star Trek series that will see the return of Patrick Stewart as Jean-Luc Picard.

In this article: av, cbs, CBSAllAccess, entertainment, jordanpeele, services, streaming, TheTwilightZone, video
All products recommended by Engadget are selected by our editorial team, independent of our parent company. Some of our stories include affiliate links. If you buy something through one of these links, we may earn an affiliate commission.