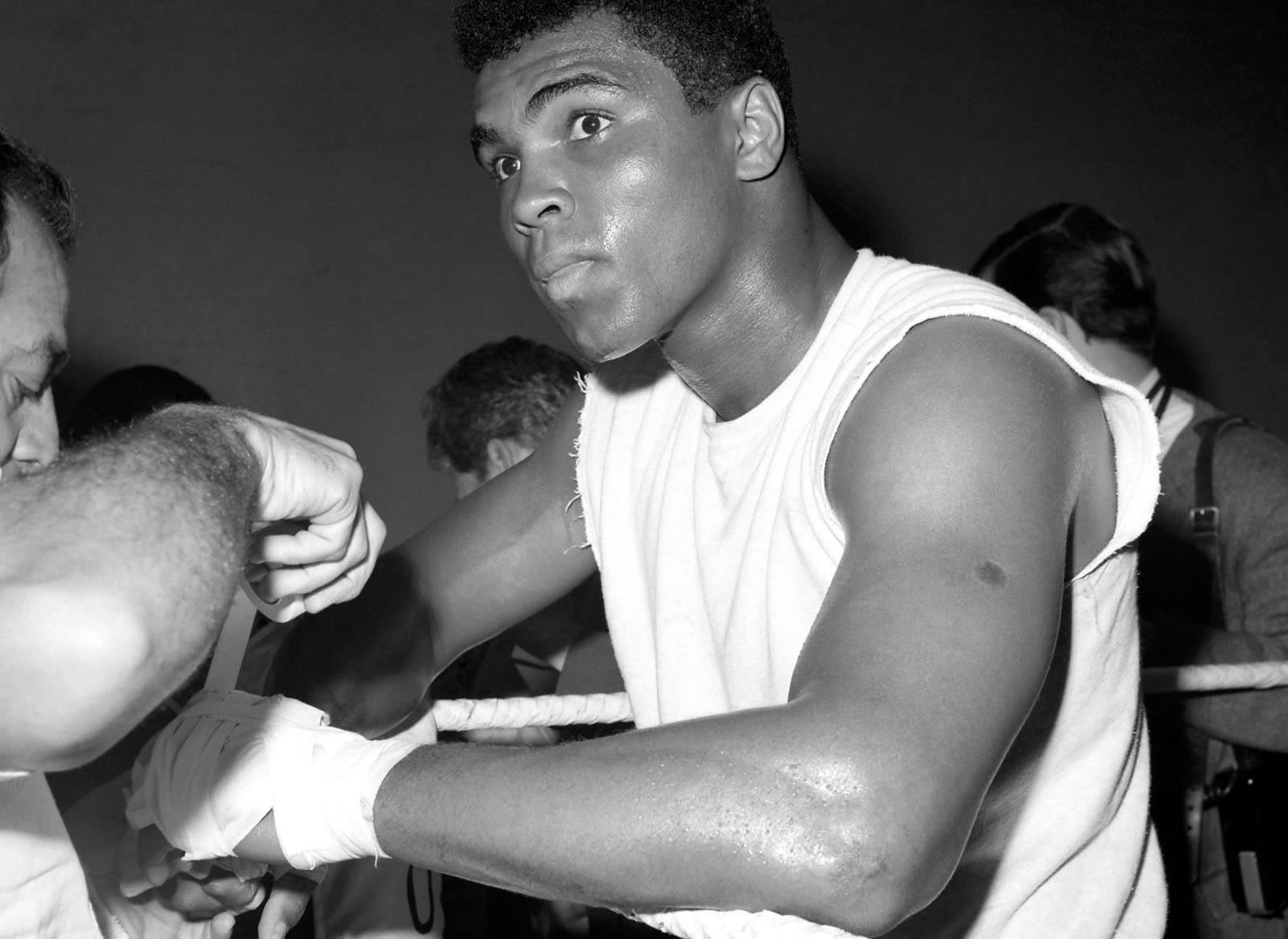 CBS continues to ramp up its All Access content to compete with the likes of Netflix, with six to seven new shows set to hit the streaming service, like the Will Ferrell-produced No Activity. Now Deadline reports that CBS' service has just landed 8 Fights - The Life of Muhammad Ali for development. It will be produced by Morgan Freeman, Revelations Entertainment and CBS TV Studios.

The limited event series is based on Jonathan Eig's recent biography Ali: a Life, according to Deadline, and will show eight distinct moments in Ali's life, each organized on a single fight from his boxing career. The show will apparently focus on the internal struggle in Ali's heart and mind as an influential figure of the 20th century.

CBS TV Studios sold the series to All Access in a competitive bid, landing a script-to-series commitment, which means there will be no pilot process if the script is good enough to warrant the series itself. The studio currently has 13 premium shows on cable and streaming, notes Deadline, including American Vandal, Insatiable, Cartoon President, The Twilight Zone and Star Trek: Discovery.

In this article: av, biography, boxing, CBS, CBSAllAccess, CBSTVStudios, entertainment, Johathan Eig, MorganFreeman, MuhammedAli, television
All products recommended by Engadget are selected by our editorial team, independent of our parent company. Some of our stories include affiliate links. If you buy something through one of these links, we may earn an affiliate commission.