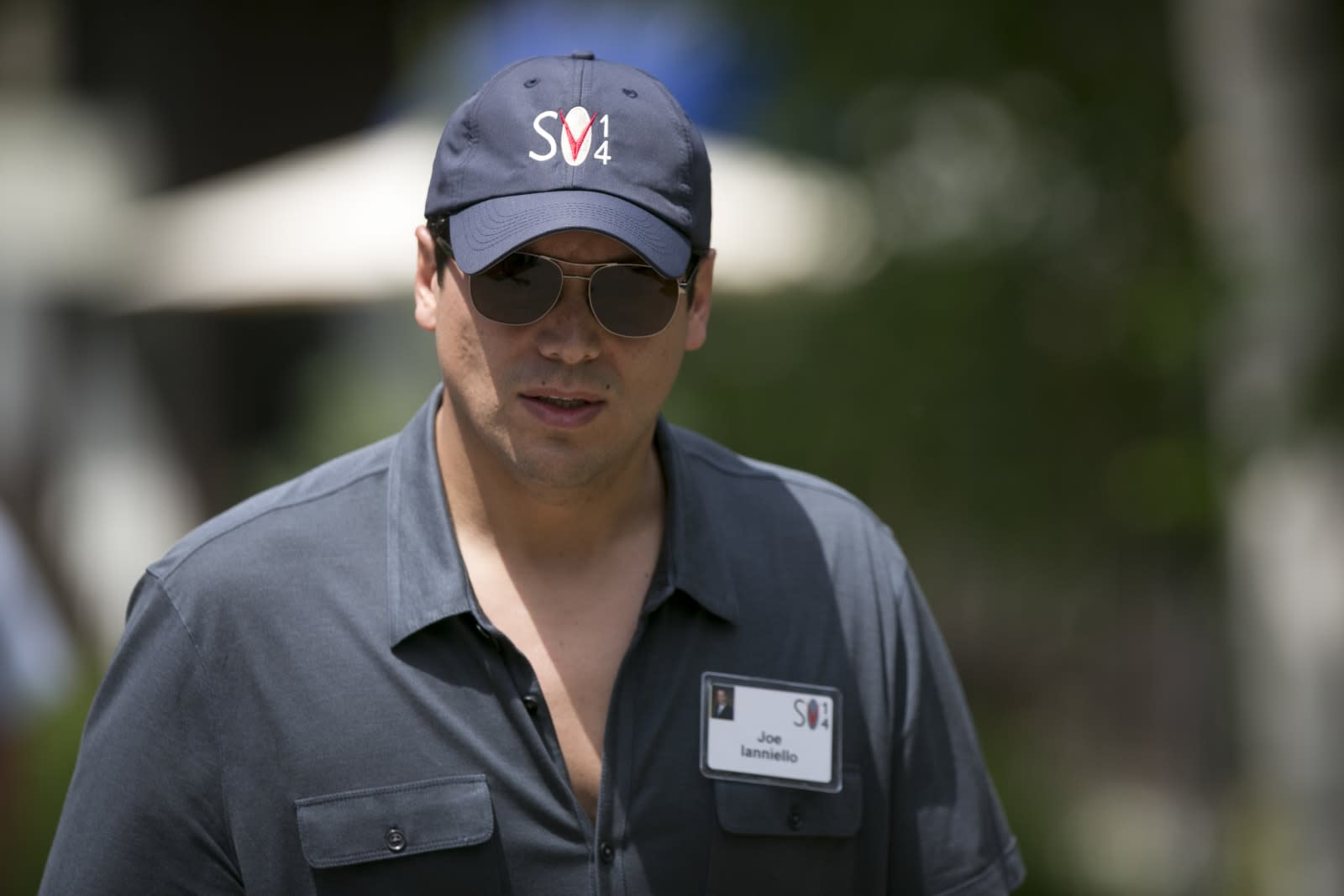 CBS plans to add more shows to its All Access streaming service in the next year in a bid to compete with Netflix and other providers. At an investor conference in Florida, COO Joseph Ianniello confirmed more content was coming to the service: "We're doubling down there. You're going to see six to seven originals on CBS All Access in the next 12 months," according to The Hollywood Reporter.

Ianniello said the service is following up on the success of Star Trek: Discovery with The Good Fight, its cop comedy No Activity and the upcoming Jordan Peele-involved The Twilight Zone reboot. Other new series would help the provider compete against Netflix, though All Access is still rolling out internationally. Its expansion to Canada and Australia are test markets for its eventual spread beyond the US.

According to The Hollywood Reporter, Ianniello noted that CBS is focused on bringing All Access up to Netflix's level. "We obviously watch Netflix and we see what they can do and say — what percentage of Netflix can we be, based on the content we have?"

In this article: cbs, CBSAllAccess, entertainment, services, streaming, StreamingVideo
All products recommended by Engadget are selected by our editorial team, independent of our parent company. Some of our stories include affiliate links. If you buy something through one of these links, we may earn an affiliate commission.