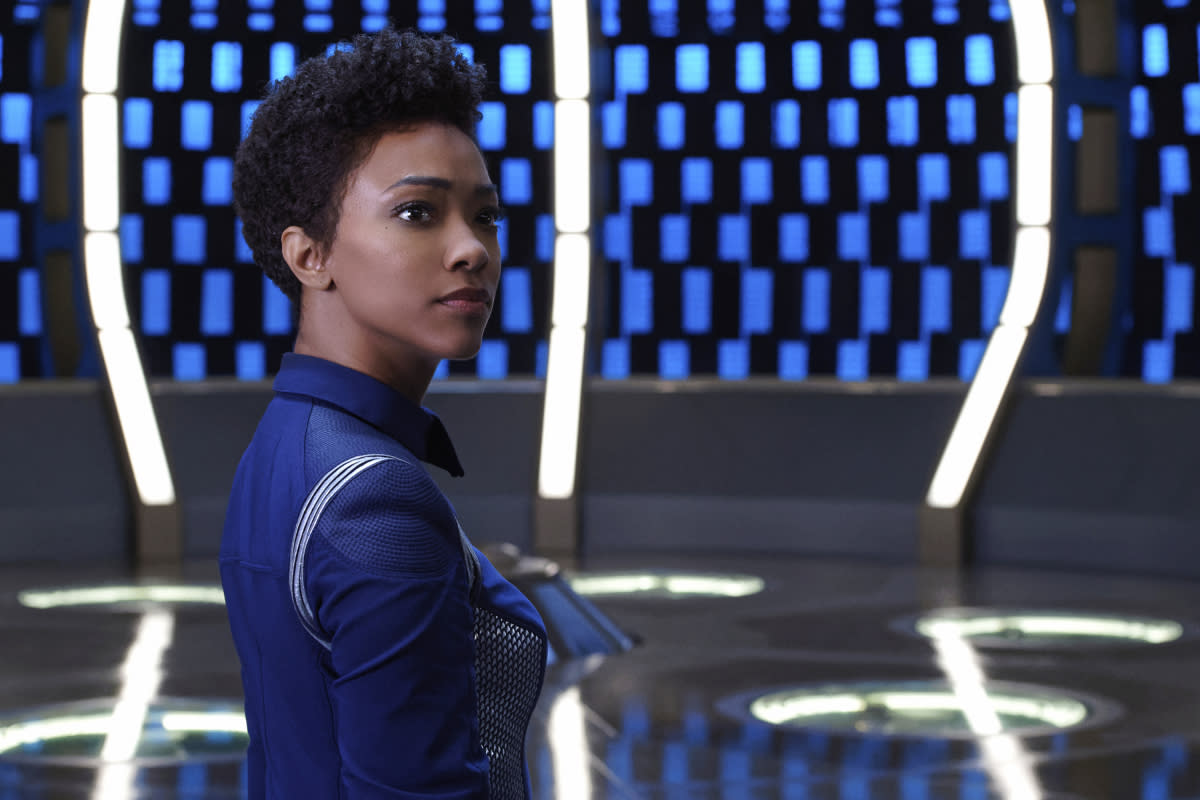 Star Trek: Discovery was successful enough to be renewed for a second season, but it was plagued with production problems that eventually led to the departure of showrunner Brian Fuller. If you were hoping that things would calm down for season two, there's more bad news: CBS just replaced Fuller's replacements, Gretchen Berg and Aaron Harberts. Executive producer and co-creator Alex Kurtzman, a Star Trek veteran of both films and TV shows, will take over the role.

"We've made some producer changes at Star Trek: Discovery. The series continues under the creative vision and leadership of executive producer and co-creator Alex Kurtzman," CBS said in a statement. "Discovery remains on course for season two in 2019 with new and continuing stories that build on its successful premiere season."

Berg and Harberts departed over "leadership and operational issues" and not for creative reasons, according to the Hollywood Reporter (THR). The showrunners had reportedly become abusive, and some writers became uncomfortable working on the series and threatened to file HR complaints, according to an unnamed source. Discovery was also reportedly well over budget.

The news isn't all bad. Kurtzman will give the show some much needed stability, and CBS brass is reportedly pleased with the rough cuts and scripts they've seen so far. On its launch last year, Discovery gave CBS' All Access paid streaming service a much-needed boost, and generally received good reviews. It should return in 2019 with the focus on a new character, Captain Christopher Pike (James T. Kirk's predecessor), played by Anson Mount.

In this article: AlexKurtzman, av, CBS, CBSAllAccess, entertainment, Showrunners, StarTrek, StarTrekDiscovery
All products recommended by Engadget are selected by our editorial team, independent of our parent company. Some of our stories include affiliate links. If you buy something through one of these links, we may earn an affiliate commission.