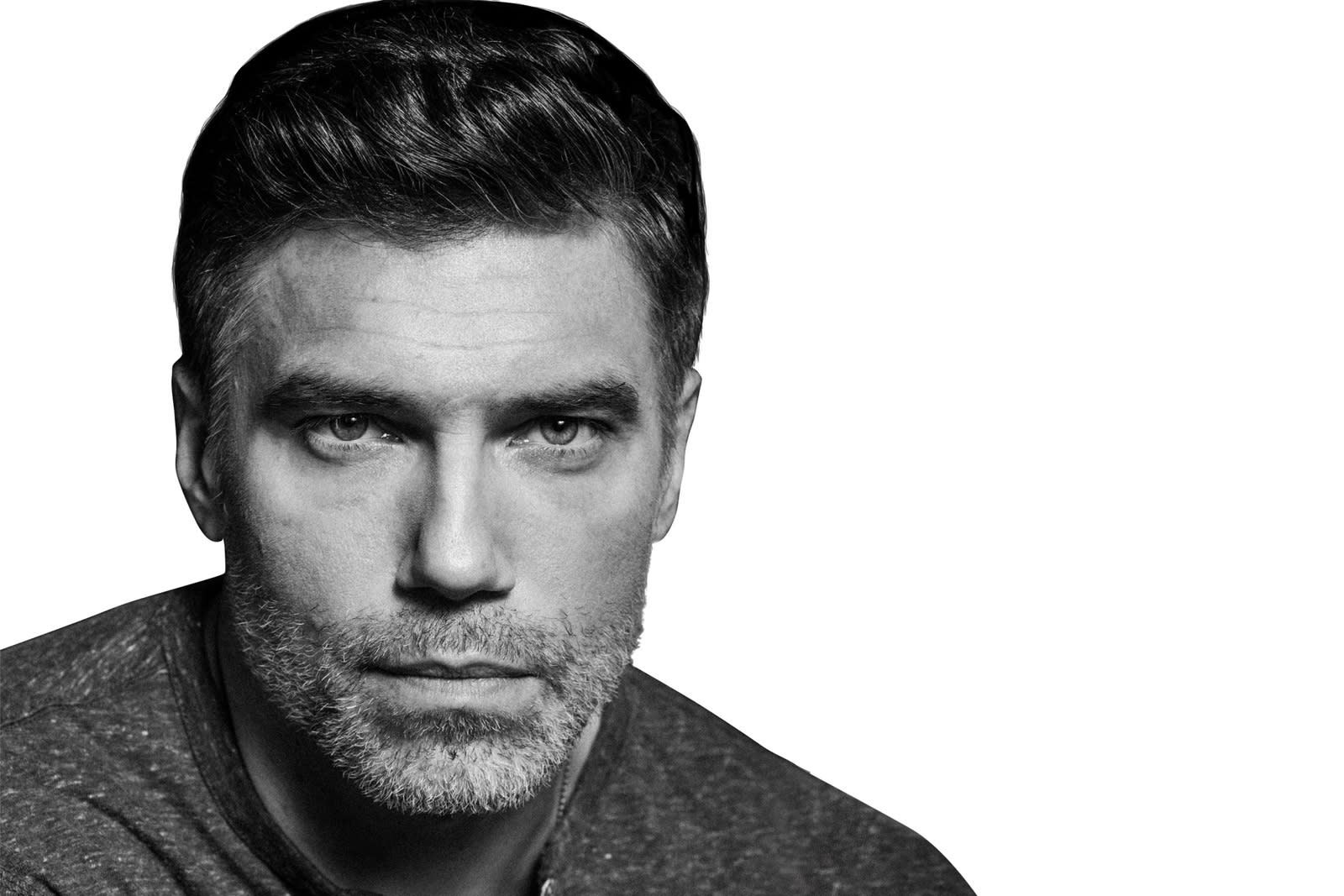 Star Trek: Discovery has been framed as a prequel to the original TV series, but there's been at least one conspicuous omission in that story: Christopher Pike, the captain of the USS Enterprise before James Kirk. He won't be missing for much longer, though. CBS has picked veteran actor Anson Mount to play Pike in the second season of the streaming series. Mount is best-known as Cullen from Hell on Wheels, but he has also had roles in shows and movies ranging from Marvel's Inhumans (Black Bolt) to Non-Stop.

Discovery has had its fair share of critics, but its first season accomplished what CBS was looking for: it drove All Access subscriptions in the US (CBS saw record adoption ahead of and following the premiere). The addition of Pike promises to help with that by giving long-time Trek fans a reason to keep watching. The broadcaster certainly won't depend solely on Discovery going forward, but All Access is young enough that even a casting choice like this could significantly affect its fortunes.

In this article: ansonmount, cbsallaccess, entertainment, internet, netflix, services, startrekdiscovery, streaming, television, tv
All products recommended by Engadget are selected by our editorial team, independent of our parent company. Some of our stories include affiliate links. If you buy something through one of these links, we may earn an affiliate commission.