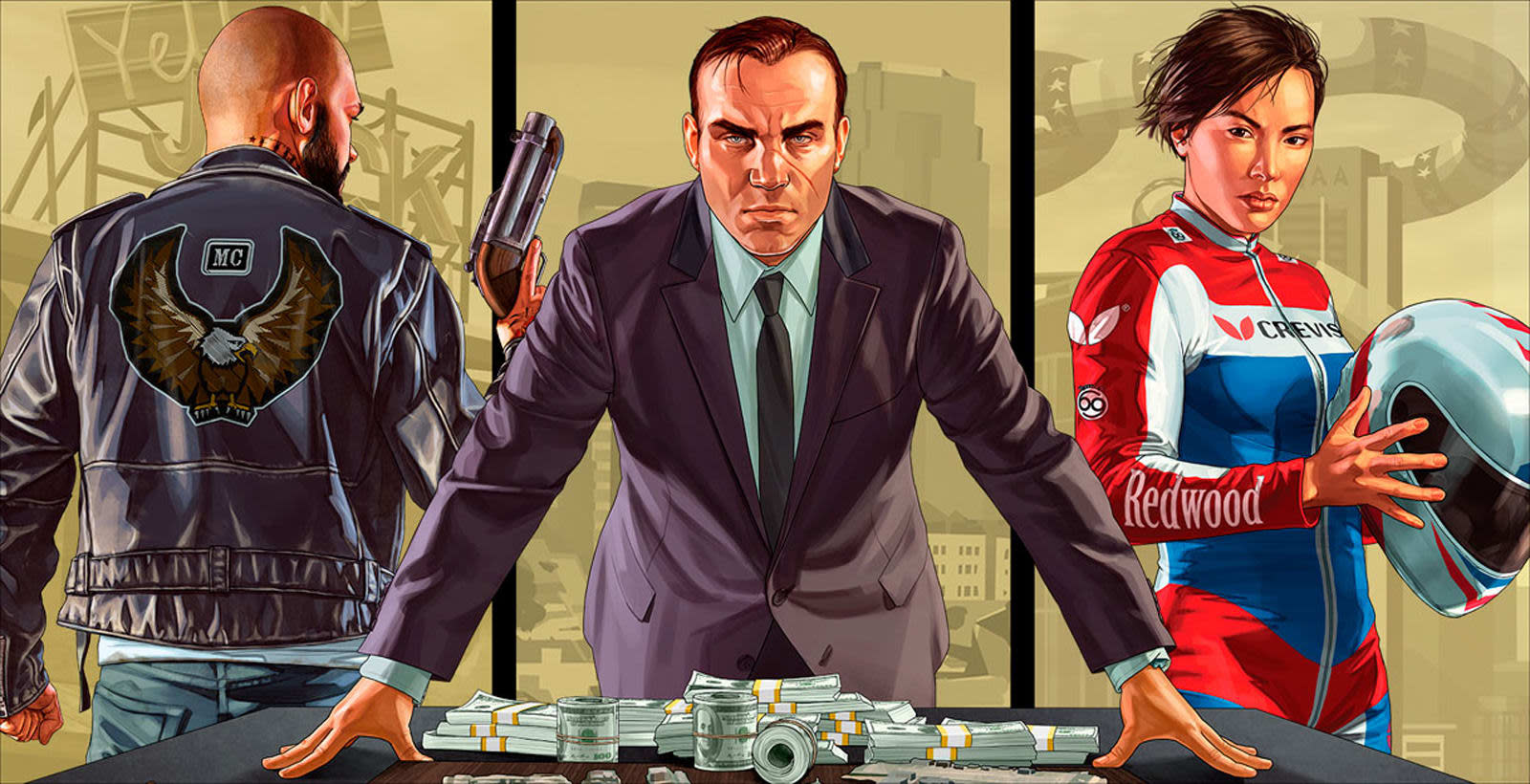 Game publishers are still using lawsuits to take down cheaters, and their latest move could deal a particularly serious blow. A court has ordered Florida resident Jhonny Perez to pay $150,000 in damages (and $66,869 in attorney fees) for creating and sharing Elusive, a paid cheating tool for GTA Online that allowed infinite money and other cheats. Perez allegedly violated Take-Two Interactive's copyright, disrupted gameplay balancing, threw off its in-game purchase model and soured the experience for honest players.

The penalty comes as a default judgment. Perez took Elusive down in 2018 after Take-Two contacted him and claimed that he would donate the proceeds to a charity, but he didn't hand over requested financial records showing how much money he'd made from the cheat. Take-Two filed for the judgment after it didn't get a response.

Critics have accused publishers of abusing lawsuits, exaggerating the damage done to knock cheat developers out of commission and intimidate others. However, there's little doubt that online cheats affect many players, not just the ones who install them -- and publishers can count on that fact tipping legal decisions in their favor.

In this article: av, cheat, cheating, copyright, elusive, games, gaming, grandtheftautov, gtaonline, gtav, internet, lawsuit, personal computing, personalcomputing, rockstar, take-two, taketwo, taketwointeractive, videogames
All products recommended by Engadget are selected by our editorial team, independent of our parent company. Some of our stories include affiliate links. If you buy something through one of these links, we may earn an affiliate commission.