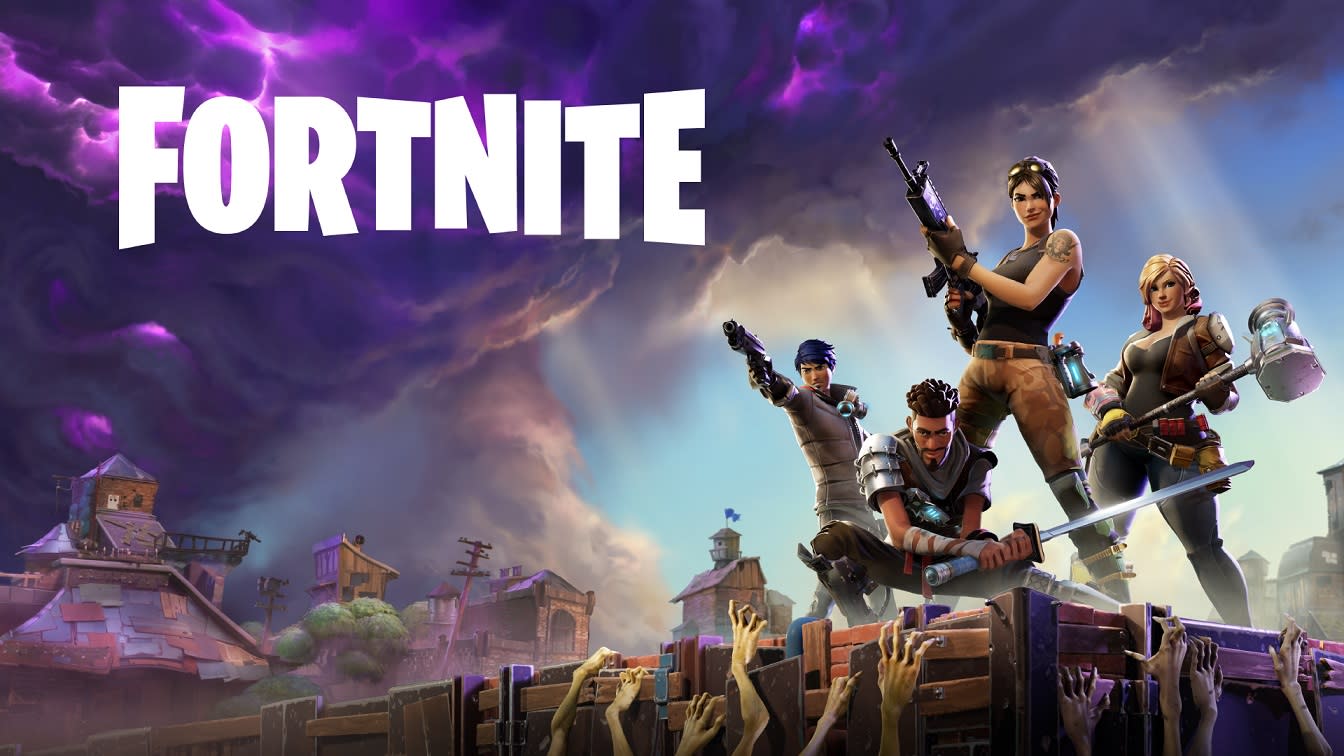 Earlier this week, Fortnite publisher Epic Games filed a civil suit against two people who were allegedly cheating while playing the game online. They were associated with subscription-based website Addicted Cheats and used its services to hunt down and kill Twitch streamers while they played live, according to Kotaku.

The Addicted Cheats site rents out botting services that help players find and aim at targets. To create those cheats, Epic Games alleged in the civil complaint, the individuals must have had to dive into and modify Fortnite's source code. Altering it to get an edge in online competition violates the game's End User License Agreement and the Digital Millennium Copyright Act, the studio claimed.

Dealing with cheaters is a complex tightrope for game publishers. Last year, Ubisoft ramped up their bans for players using code hacks to get an edge in The Division, though the studio opted for permanent bans of first-time Rainbow Six: Siege cheaters. Studios are starting to take aim at the hack creators themselves as GTA V's publisher Take Two did by sending DMCA notices to a site hosting a popular mod that allowed players to tinker with the online game's code.

But in this instance, Epic isn't suing the site to get it off the internet -- it's suing two individuals (complaints here and here provided by Polygon) for copyright infringement, which can carry a penalty of up to $150,000 each. Since the two defendants supply technical support for AddictedCheats.com, perhaps Epic Games is making a particular example of them as an identifiable party that can be painted as responsible for cheating.

According to Epic's complaint, one defendant had been banned from Fornite nine times, only for him to allegedly register new accounts to continue playing. He was also accused specifically of using Addicted Cheats' tools to hunting down popular players while they were livestreaming to kill them.

This practice, called 'stream-sniping,' is strictly forbidden in the code of conduct for PlayerUnknown's Battlegrounds, which Epic Games directly cited as inspiration for its very similar Fortnite spin-off Fortnite: Battle Royale. The latter studio forbids cheating -- "programs or other processes which may give players an unfair competitive advantage " -- in its EULA, but doesn't mention stream-sniping. Regardless of the specific criteria Epic feels the two defendants meet to be liable for a lawsuit, it's definitely intended to scare off potential creators of other hacks.

"When cheaters use aimbots or other cheat technologies to gain an unfair advantage, they ruin games for people who are playing fairly. We take cheating seriously, and we'll pursue all available options to make sure our games are fun, fair, and competitive for players," an Epic Games spokseperson told Kotaku.

The Addicted Cheats site has taken this particular Fortnite cheat offline, stating it is "closed for a legal issue."

In this article: av, ban, Cheating, fortnite, gaming, lawsuit, TL17CHEAT
All products recommended by Engadget are selected by our editorial team, independent of our parent company. Some of our stories include affiliate links. If you buy something through one of these links, we may earn an affiliate commission.